The 65-year-old is back on screens this week as she once again gets behind the mic for 2021’s edition of the much-loved tennis tournament Wimbledon. The two-week event will see some of the world’s elite tennis stars battle it out in London, and follow in the footsteps of legends like Fred Perry, Roger Federer, Steffi Graf and Serena Williams. Sue, a former French Open winner, has become synonymous with the BBC’s tennis coverage, first joining the team as a regular guest on Today at Wimbledon with Harry Carpenter in 1993.

Since then she has gone on to host the segment herself, and from 2000 has anchored the broadcaster’s 14-day coverage of the event.

While becoming a symbol of BBC Sport, including her regular stint as host of Sports Personality of the Year, Sue and her fans were left devastated after it emerged she would no longer be the host of A Question of Sport.

The BBC confirmed the decision to revamp the show which Sue has hosted since 1997, including the removal of team captains Matt Dawson and Phil Tufnell.

A spokesperson announced the decision last year, adding: “We would like to thank Sue for her enormous contribution to the show’s longest reigning host over the last 23 years, and Matt and Philip for their excellent team captaincy over 16 and 12 years respectively.” 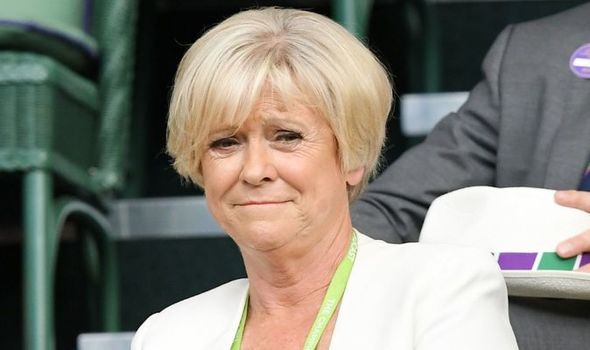 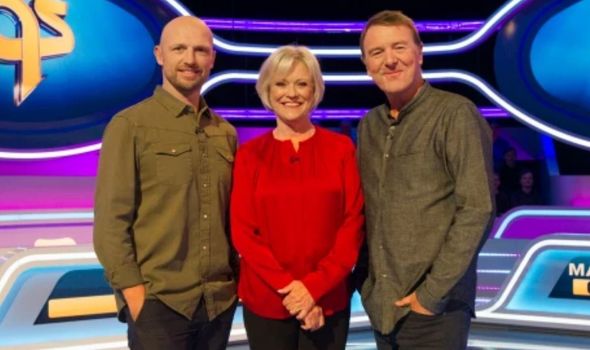 But reflecting on her removal, Sue admitted that she “loved the show so much” that if they wanted to get rid of her “they would have to remove me”.

Sue also noted that it would “have been tough for me to walk away” from the programme, adding to Sportsmail last year: “I’ve absolutely loved my 24 years fronting A Question of Sport, it’s been my dream job.

“But I understand the BBC want to take the show in a new direction and I’m sad to say goodbye.”

Sue first appeared on A Question of Sport as a guest back in 1984, describing herself as an “avid fan” of the programme while growing up.

JUST IN: Sue Barker embroiled in ‘woke nonsense’ as host axed from show 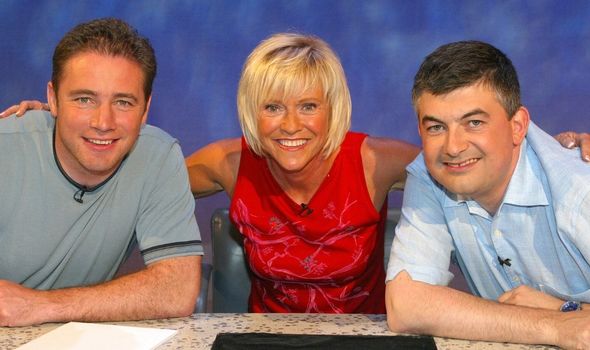 She told What’s On TV magazine last year: “Of course once I returned to the UK I was an avid fan.

“There are very few shows that even get to 25 years, let alone get to 50. It’s remarkable.”

Her debut performance reportedly “really scared” the tennis legend, but after the show she admitted to being impressed by the level of sporting knowledge from then-captains Bill Beaumont and Emlyn Hughes.

She added: “They knew a heck of a lot ‒ I was absolutely terrified. 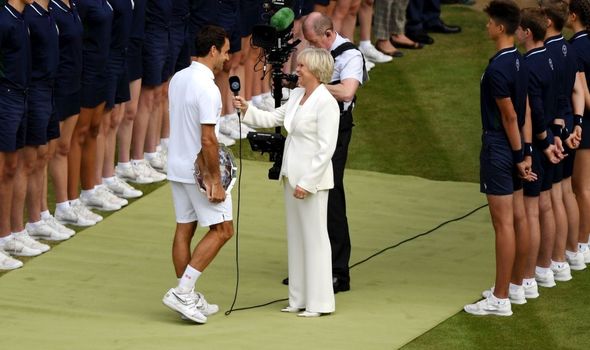 “Although the production team has moved it on and made it more current, it still has the bones of why it was on air in the first place ‒ just a good honest sports quiz.

“Of course, we have a lot of fun with it and Phil and Matt aren’t afraid of making fools of themselves, so it’s got entertainment but a quiz element to it as well.”

Throughout its course, A Question of Sport has only ever had three full-time hosts – David Vine, David Coleman and Sue.

Reports over who is expected to replace Sue have been rife in recent months, with many outlets claiming ex-England footballer Alex Scott could be ready to take on the role.

Earlier this year it was confirmed she would be replacing Dan Walker on the BBC’s Football Focus, but no comment on her next post has been made. 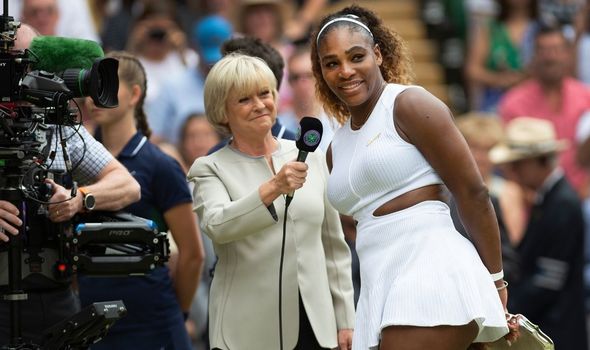 The decision to axe Sue left some fans furious, including talkRADIO host Mike Graham, who said the presenter and two captains were “too white and too middle-aged” for the BBC.

“What we want at the BBC is diversity of thought and opinion, we want more people from working class backgrounds, more people that are right-wing to balance out all the left-wing indoctrination and all the woke, metropolitan liberal elites.

“So let’s get rid of all this woke nonsense and have some balance at the BBC.”