Thousands of migrants have been released into the United States since the Biden administration’s border policy reinstated catch and release, but American First Legal founder Stephen Miller revealed on "Kudlow" that those let into the country are gone for good.

Miller: I want to put one thing to rest once and for all here, though. You talked about catch and release. Let me be very clear, as someone who's been on every side of this issue and lived with it and studied it and worked with the men and women of ICE and Border Patrol. You release someone from Del Rio or anywhere else on the border. They get on a plane, they get on a train, they get on the bus. They are never going home. Anyone who tells you we know where that person is, or that we can send an ICE officer to their home is lying. We have no idea where they are. We don't even know their real names, let alone their real addresses. You're never seeing those people again. That's why they're showing up because they know once you get released, you're here to stay. No detention equals no removal…

Let's be very clear. Cartels tested Mayorkas and Biden by placing something in the neighborhood of 20,00 migrants illegally on our border in Del Rio in a camp, the 17,000 plus number at any one point in time. And the administration gave the cartels exactly what they wanted. They folded. They admitted the vast, overwhelming majority into the country. And while our agents were doing that, cartels had free rein in the area around Del Rio to bring in any contraband, any criminal, any cartel member of any kind they wanted into the country because our entire force was spent admitting the vast, vast majority of the illegal Haitian population. It was a complete surrender and capitulation to criminality.

WATCH THE FULL INTERVIEW BELOW: 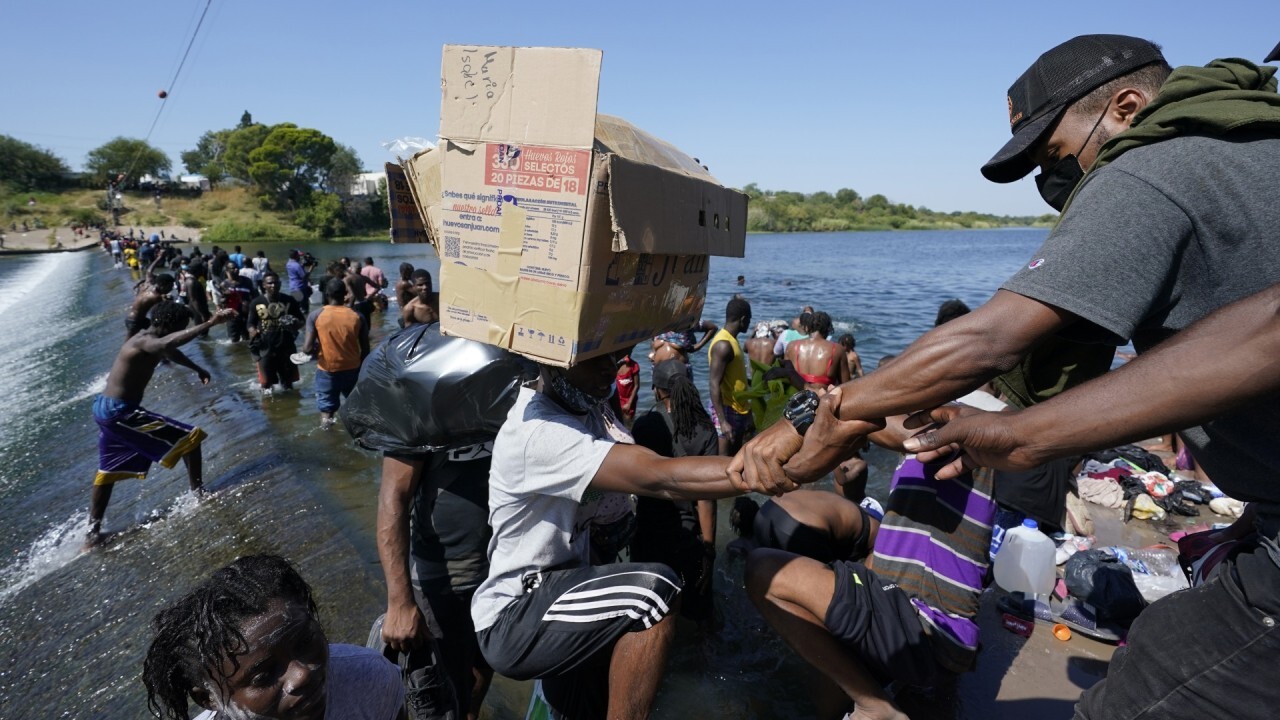