Former BBC Breakfast presenter Steph McGovern, 37, was left concerned about her Not Bad For A Monday podcast co-star after he seemed to be having some trouble speaking during their broadcast. The star, who welcomed her first baby with her partner last year, was perplexed when her friend and producer Geoff suddenly pretended his video call was breaking up due to a bad internet connection.

Geoff played the prank on Steph and her childhood friend Claire after they discussed good excuses to leave video meetings and Zoom quizzes during the coronavirus lockdown.

Steph explained she had received some suggestions from her Twitter followers about how to resolve tricky social situations.

She told her podcast co-stars: “Louise said to me on Twitter, ‘I just say, I need a wee now and that kind of does the job, no one can argue with that’. And that’s true isn’t it?”

However, Geoff argued that it wasn’t a good enough excuse, adding: “It doesn’t take long to have a wee. 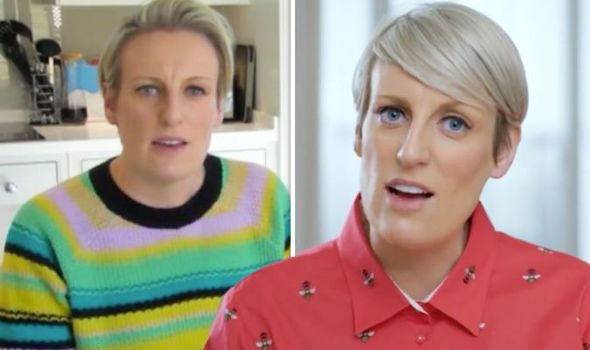 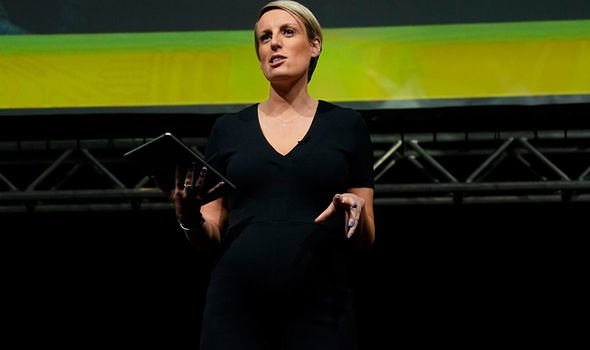 “How big is the house? How far away is the toilet? We’ll wait for you.”

Geoff then chimed in: “You’re much better off I think…,” before his voice trailed off.

The producer then began imitating some technical issues by making his speech sound distorted to demonstrate his point. 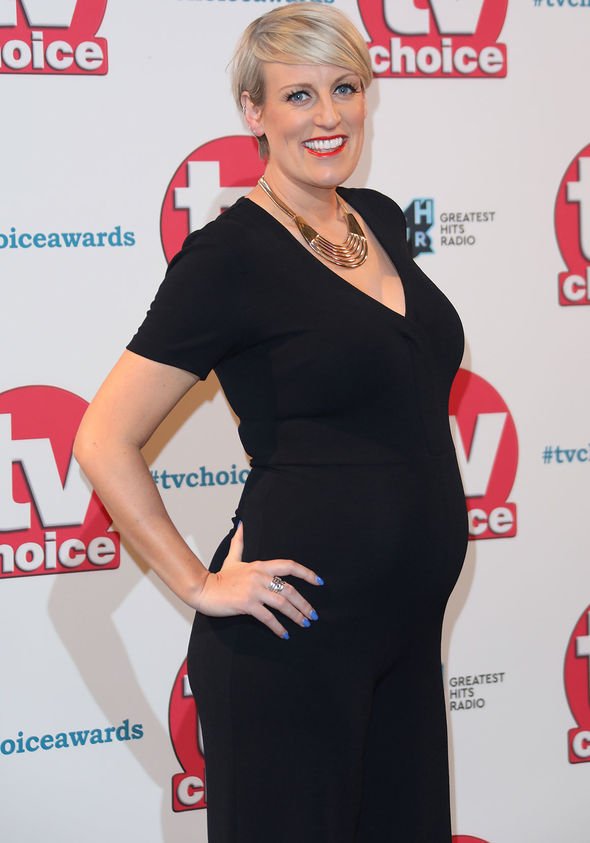 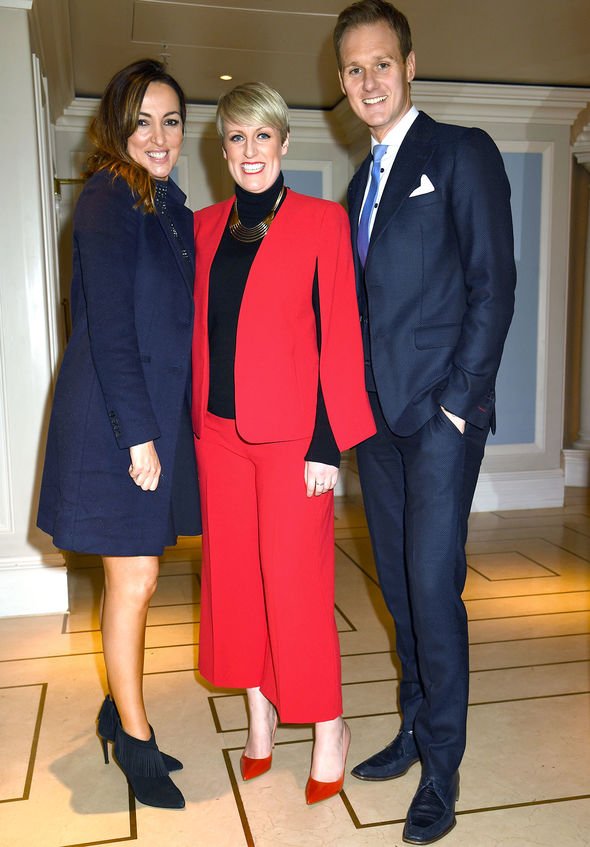 Steph chuckled and Claire exclaimed: “I was just going to say, Geoff, you’re breaking up, that was clever!”

The Steph Show host went on to admit Geoff’s changing voice worried her for a moment.

She revealed: “I know, I thought he was having a stroke! You’ve done that before, you were too good at that.

“Honestly, I was looking at your image thinking, the image hasn’t frozen, I think he’s having a stroke.”

According to the NHS’ website, one of the main symptoms of a stroke is speech becoming slurred and garbled.

Elsewhere, Steph made an announcement that her Channel 4 show will be put on hold for the time being during the coronavirus pandemic.

In view of her 400,000 followers, Steph wrote in a tweet earlier this week: “As much as I’ve loved doing a lockdown show at home I never expected it to go on this long.

“We’ve decided it’s time to have a break and give my family our home back.

“The proper programme will be launching when the Leeds studio is sorted, I may still be wearing slippers.”

Fortunately, The Steph Show presenter also told fans her programme would be back on air when the Leeds studio is complete and the lockdown is over.

In a follow up tweet, she explained: “The last locked down version of #TheStephShow will be next Thurs 7th May.

“Then the plan is to launch again at our fancy studios at Leeds Docks in a couple of months, once they’re safely up and running.”