Stassi Schroeder’s family has her back. The reality TV personality’s mother, Dayna Schroeder, is directing Vanderpump Rules fans to a campaign titled “Stand Up and Support Stassi” after her daughter was fired from the Bravo show.

Social media users have taken to Dayna’s Instagram comments in recent days after Stassi, 31, came under fire for making racially insensitive statements in the past.

“Please tell Stassi that her khaleesi’s are still here for her! Is she OK?” one person asked Dayna on Tuesday, June 9. 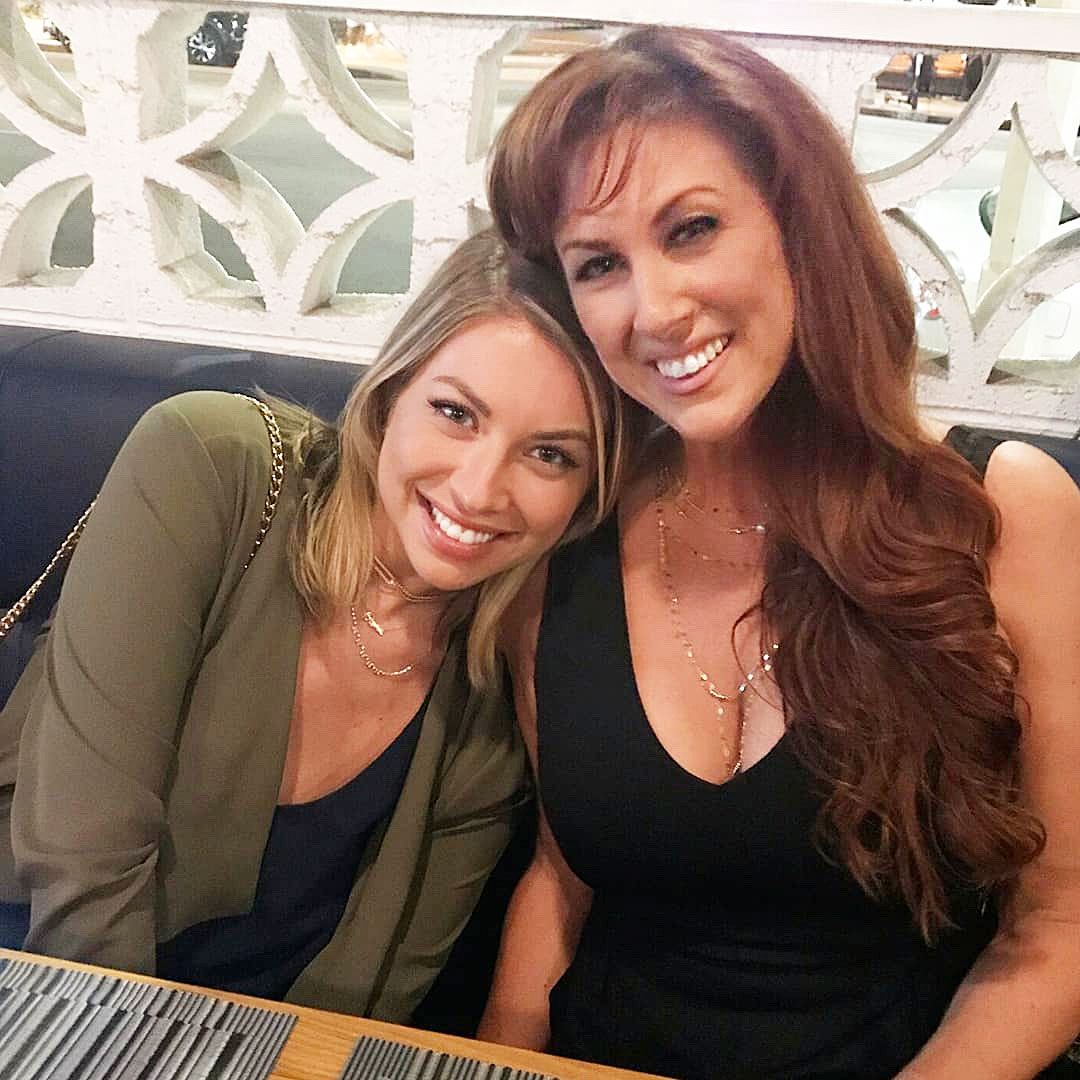 The jewelry designer replied, “I will, thank you! Follow @standupandsupportstassi.”

After a second viewer called the network’s decision to fire Stassi “bulls—t,” Dayna responded with a heart emoji and once again tagged the fan account.

The social media page features a petition titled, “Bravo to bring Stassi Schroeder and Kristen Doute back to Vanderpump Rules.” The Change.org campaign has more than 2,300 signatures.

Bravo announced its decision to cut ties with Stassi, Doute, 37, Max Boyens and Brett Caprioni on Tuesday. While Boyens, 27, and Caprioni, 32, were let go for using racial slurs in old tweets, former SURver Faith Stowers recently revealed Stassi and Doute reported her to the police in 2018 for a crime she didn’t commit.

Hours after Bravo’s decision was made, Stassi’s youngest brother, Nikolai, who has made cameos on the Bravo show, released an emotional video.

“This goes out to Lisa Vanderpump, Vanderpump Rules, Bravo TV, anyone that has been involved with Stassi getting fired,” the 15-year-old said in a since-deleted Instagram video. “I want everyone to hear me out because my sister is one of the most loving people you will ever meet in your life. She deeply apologizes for what she said and I’m so desperate for her to succeed … I just want her to go as far as she can.”

Stassi, for her part, released a statement on Sunday, June 7, apologizing to Stowers and for her resurfaced “racially insensitive comments” made on her podcast, which has since been removed from all platforms. The Next Level Basic author has yet to comment on season 9 of Vanderpump Rules, but according to a source, she was taken aback by the network’s decision to move forward without her.

“Stassi was not expecting to be fired. She is surprised and upset,” an insider told Us on Tuesday. “Stassi, in particular, has become a major piece of the Bravo puzzle over the years, and the network truly enjoyed working with her. That said, racism and discrimination have no place on Bravo, so Stassi, Kristen, Max and Brett left the powers that be with no other option. The people behind the decision are now discussing ways that Bravo can publicly and more thoroughly address the situation.”

Additional insiders told Us that the cast of the show was “shocked” to learn the news online.

Vanderpump, meanwhile, broke her silence on Wednesday, June 10, in a lengthy Instagram statement.

“I love and adore our employees and I am deeply saddened by some of the lack of judgment that has been displayed,” she wrote. “As many of you know, after watching me for 10 years, I have always been an equal rights activist and ally – my family, my businesses and I condemn all forms of cruelty, racism, homophobia, bigotry and unequal treatment. We’ve never tolerated it in the workplace or our lives. While you only see a fraction of our employees on the show, a specific friend group, across all of our companies, we have always been a very diverse group of people – every color, ethnicity and sexual orientation.”