BTS debuted in South Korea in 2013 and, a few years later, the group became an international phenomenon. Aside from their catchy songs and impeccable dance moves, BTS has also attracted a lot of attention for their positive messages. The members are known for talking about problems faced by young people and encouraging their fans to stay strong during tough times. 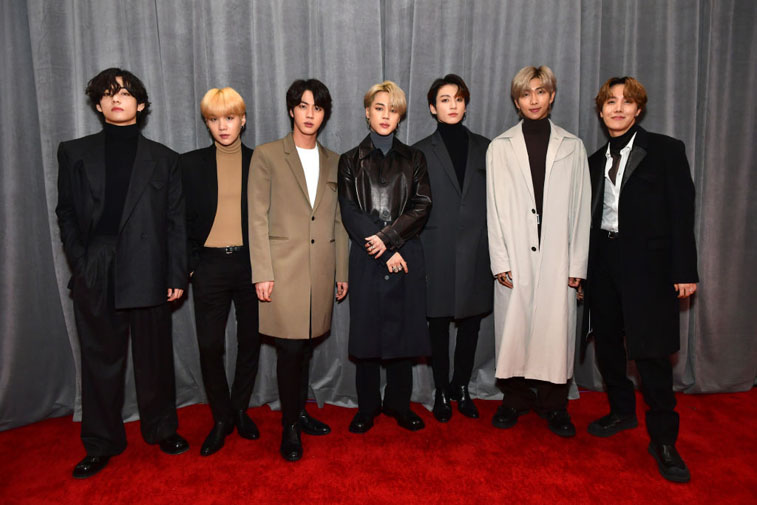 However, noteverything BTS does is praised. For example, some people are recently pointingout the group’s lack of promotion for environmentalism. Since climate change isa pressing issue for young folks today, a number of fans wish that BTS wouldopen up more about the importance of going green.

In April, BTS teamed up with Hyundai to release an ad aboutnature. The initiative was meant to promote the new Hyundai NEXO, which is ahydrogen fuel cell vehicle.

“Hyundai Motors dreams of clean mobility and is teaming upwith BTS to start a new initiative to spread positive energy together,” Hyundaisaid on the company’swebsite.

RELATED: What Is BTS’s Net Worth?

While the Hyundai ad was a step toward environmentalism,some fans think that the group and their company, Big Hit Entertainment, shouldspeak up about this issue a lot more.

Additionally, users on Reddit also pointed out the fact that, since BTS often travel by private jets and reward fans who buy many copies of their albums as well as countless merchandise, they seem to promote over-consumption more so than reducing waste.

“I honestly don’t see Big Hit being the voice for change forthis as long as BTS remain giants in the industry,” one fan noted. “Theirendorsements right now are also Fila, Hyundai, and Samsung and are all aboutbuying other new things, which I’m certain ARMY are doing both because they wantthem and/or to support BTS, and will get them more big endorsements later on.”

Other people came to BTS’sdefense

However, many fans also came to BTS’s defense, pointing out that they are already doing the best they can. The members often live together in a shared house instead of each person having a mansion to himself. Additionally, compared to Americans, South Korean citizens tend to recycle more and are less wasteful.

Moreover, a few people noted that it is understandable for BTS to fly on private planes to keep their privacy from being invaded.

Some fans also reminded others that it is unrealistic forBTS to speak out on every issue that is plaguing the world, with one personsaying: “I don’t think BTS needs to publically champion every cause. Doesn’tmean they don’t think it’s important, nor does it mean they don’t support it,but they don’t need to be public about every worthy cause.”

At the end of the day, BTS is not perfect. The members areonly humans, and fans understand that they are already doing their best tospread positive ideas around the world.