Sunday Brunch host Simon Rimmer, 57, who starred on Strictly Come Dancing in 2017 alongside professional dancer Karen Hauer, 38, has admitted “you’re forced into friendships” while in the BBC competition. The Channel 4 presenter finished in 11th place on the programme.

In an unearthed interview with Country Attire from 2017, the TV chef opened up about how he found working alongside his Strictly co-stars at the time.

“We’re the same boat, we’re all terrified of what’s going to happen, so it means you bond really quickly.”

The TV host also went into detail about how he found the training to be physically and mentally “intense”. 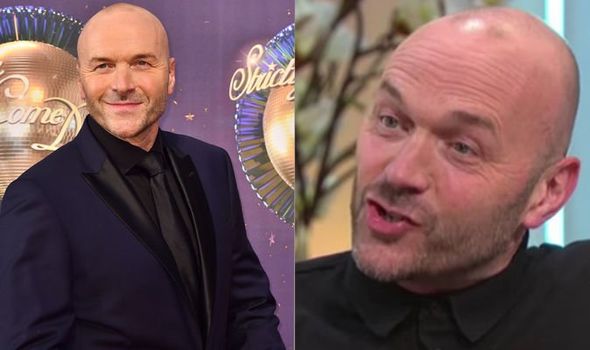 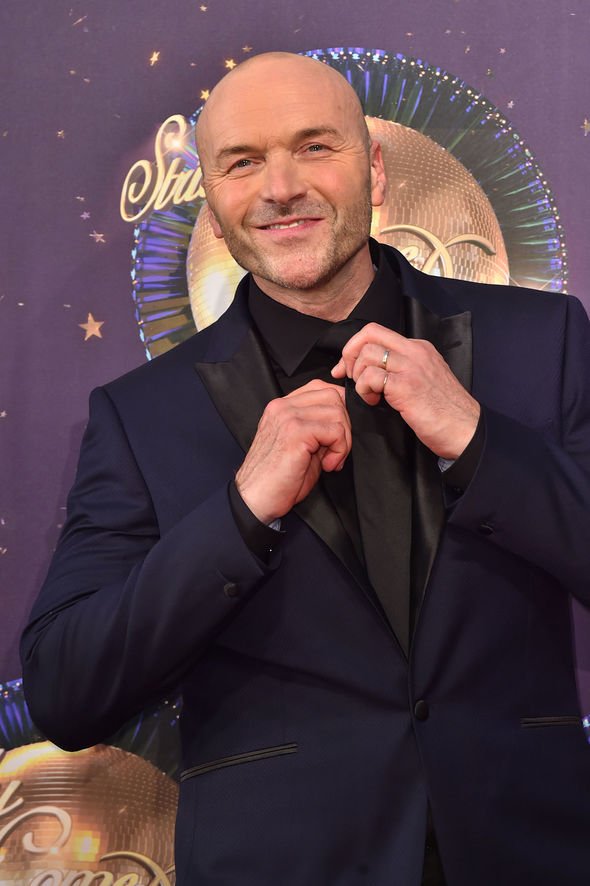 “But mentally combined with the physicality is hard, it is amazing how much it uses every bit of your body,” he continued.

“When you work out you think, ‘Yeah it’s okay I’m a bit knackered’, dancing does do – from your neck down to your toes.”

Simon, who is best known for hosting Sunday Brunch alongside Tim Lovejoy, 52, went on to discuss why he decided to do the dancing competition in the first place. 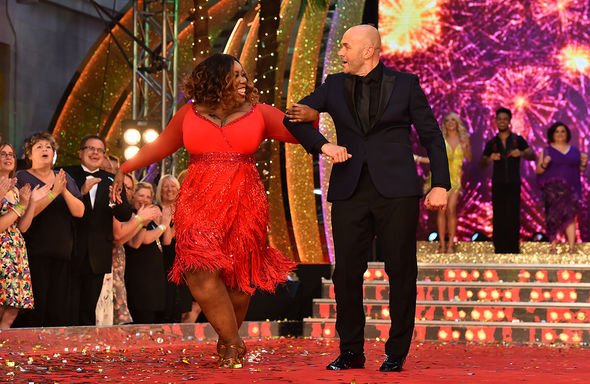 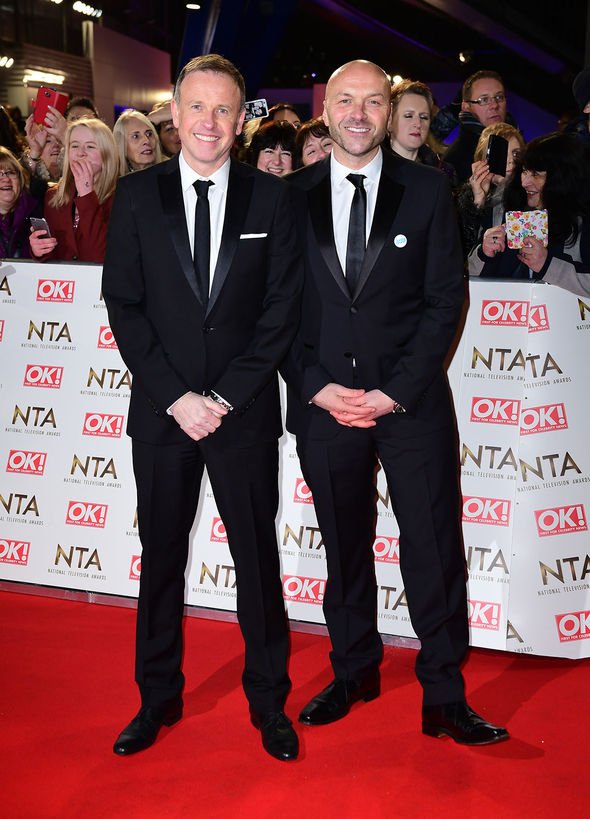 The father-of-two revealed: “I know loads of people who have done it, and I never would have chased it, when I got offered it.

Since starring on Strictly, Simon spoke out about how he “hated” the line-up that took part in the show the year after.

This comes after he confessed to Tim on Sunday Brunch in 2019: “That year when you come back, you hate the next group of people and you hate your dancers.”

Tim replied: “Because they’ve let you down!

“It’s like a holiday romance, you think you’re special.”

Meanwhile, last Sunday, Simon decided to respond to one viewer on Twitter who told the host he had relaxed his appearance after weeks of presenting Sunday Brunch from home.

It comes after Simon and Tim returned to their studio as rules relax amid the coronavirus pandemic.

To which he quickly penned back: “Whaaat? How very dare you!”(sic)

Simon went on to add what he was wearing at the time: “No they’re really nice blue Club Monaco trousers.”

The Twitter user apologised to the host by writing: “My apologies.”