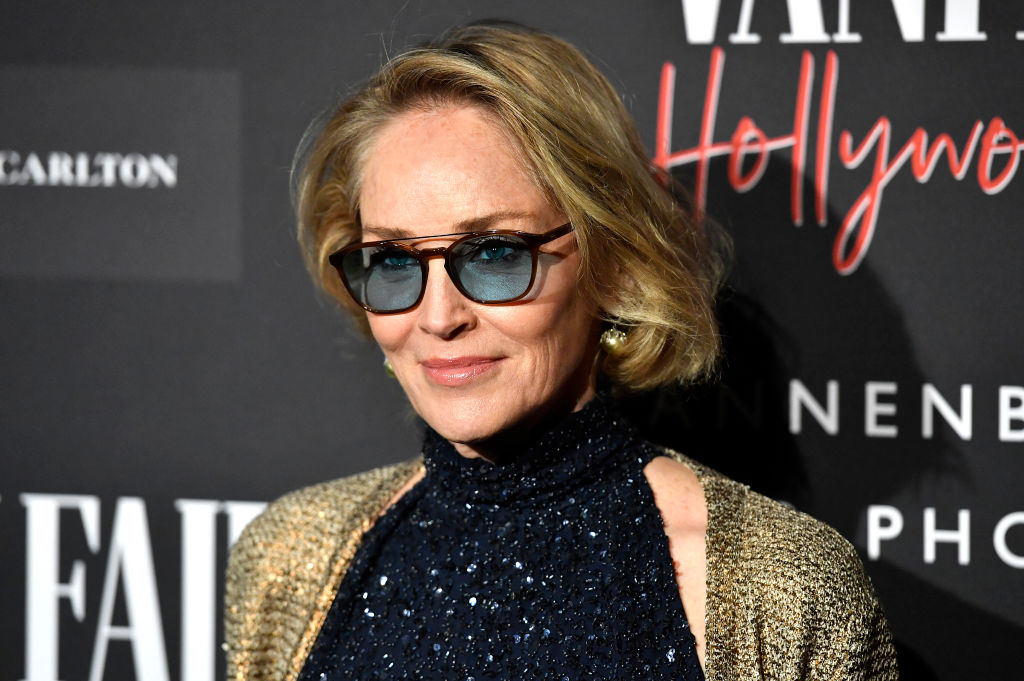 If you had ‘countless people on the internet debating whether Meryl Streep is overrated’ on your 2021 bingo card, you can thank Sharon Stone.

Comments the Basic Instinct actress, 63, made about Streep, 72, in a recent interview have well and truly gone viral as social media punters encouraged incredibly in-depth discussion over the latter’s merits.

It all went down during an interview Stone did with Everything Zoomer last month in which interviewer Johanna Schneller ‘lobbed a softball reference’ about Stone writing in her memoir, The Beauty of Living Twice, about working with Streep on 2019 film The Laundromat.

In it, Stone writes about how women are pitted against each other, with Schneller mentioning it in their chat before saying, ‘So when you finally got to work with Meryl Streep, you realised –’.

She continued: ‘”Everyone wants to work with Meryl.” I wonder if she likes that?’

‘The way you structured the question is very much the answer to the question,’ the star added. ‘The business was set up that we should all envy and admire Meryl because only Meryl got to be the good one. And everyone should compete against Meryl. I think Meryl is an amazingly wonderful woman and actress. But in my opinion, quite frankly, there are other actresses equally as talented as Meryl Streep. The whole Meryl Streep iconography is part of what Hollywood does to women.’

Stone then rattled off names: ‘Viola Davis is every bit the actress Meryl Streep is. Emma Thompson. Judy Davis. Olivia Colman. Kate Winslet, for f***’s sake. But you say Meryl and everybody falls on the floor.’

The star then went on to say she is a ‘much better villain’ than Streep, adding she was ‘sure she’d say so’.

She added: ‘But we’re all set up to think that only Meryl …is so amazing …that when you say her name …it must have been amazing …for me to work …with her.’

Stone wasn’t done, as she noted: ‘We’re all labelled the Queen of Something. I’m the Queen of Smut! She’s the Queen of That! We all have to sit in our assigned seats. Are you kidding me? If we worked in a supermarket, she can’t always be the No. 1 checkout girl. We’re all doing our jobs. Everybody gets to get better, and everybody gets to sometimes have that not great a day. Even … Meryl.’

Well, Twitter has taken Stone’s speech and run with it as many jumped in to shout about the sentiment in agreement, while others defended Streep.

We’re with that one.