On different pages. Scott Disick and Sofia Richie are no longer on speaking terms after calling it quits on their romance again, a source exclusively tells Us Weekly.

“Scott and Sofia have been off and on for two months and now have broken up for good,” the insider says. “Sofia really pushed to make things work between them after they initially broke up, but Scott officially called it off recently and they are no longer speaking.”

The source adds, “Friends attributed their 15-year age difference becoming an issue. He’s in a very much different place in his life, really focused on a more quiet lifestyle, his kids and his investment businesses and Sofia, at 21 years old, is really still trying to figure what she wants to do, which drove them apart over time.” 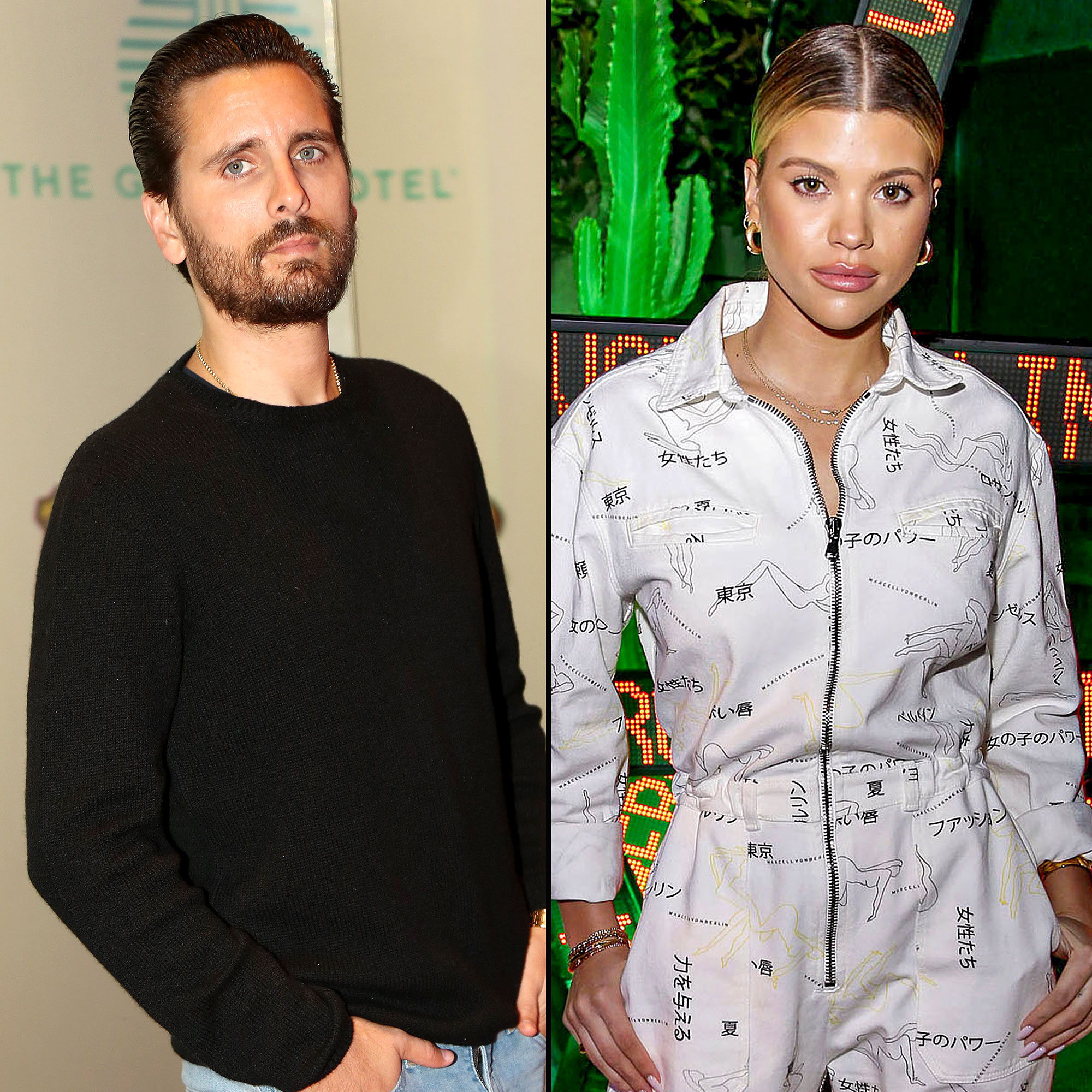 This could officially be the end of the road for the pair — who have dated on and off since 2017 — as Disick, 37, was “very clear with his decision to end things” and “doesn’t see them getting back together again in the future.”

Us confirmed on Wednesday, August 19, that the Keeping Up With the Kardashians star and Richie, 21, split after reconciling their relationship in July. The former couple broke up in May after nearly three years together following Disick’s brief stint in rehab. However, they were spotted at a 4th of July party together in Malibu less than two months later.

An insider told Us at the time that they “worked on having a life separate from each other,” but ultimately reunited. Earlier this month, Us broke the news that the twosome’s romance had cooled off yet again.

“Scott and Sofia have simmered down a little and Scott has been making a big effort to refocus on himself and his family,” a source told Us on August 6. “Their relationship has taken a bit of a backseat and it’s not either of their main priorities right now.”

As the Talentless cofounder has moved on from Richie, he’s focused on spending time with Kourtney Kardashian and their three children: Mason, 10, Penelope, 8, and Reign, 5. In recent weeks, the Flip It Like Disick star has gotten flirty with the Poosh founder, 41, on Instagram.

Kourtney Kardashian and Scott Disick: A Timeline of Their Relationship

Kardashian shared a photo on Monday, August 17, of herself in a swimsuit captioned, “Lake ya.” Disick commented on the pic, “What a lake er.” In June, she posted another snapshot of herself wearing Disick’s flannel button-down to which he replied, “Cute shirt.”

A source told Us on Wednesday that Richie had a problem with Disick’s flirtatious behavior toward his ex.

“It bothers Sofia to see Scott flirt with Kourtney on Instagram and publicly,” the insider said. “She is making it a point to do her own thing.”

With reporting by Brody Brown