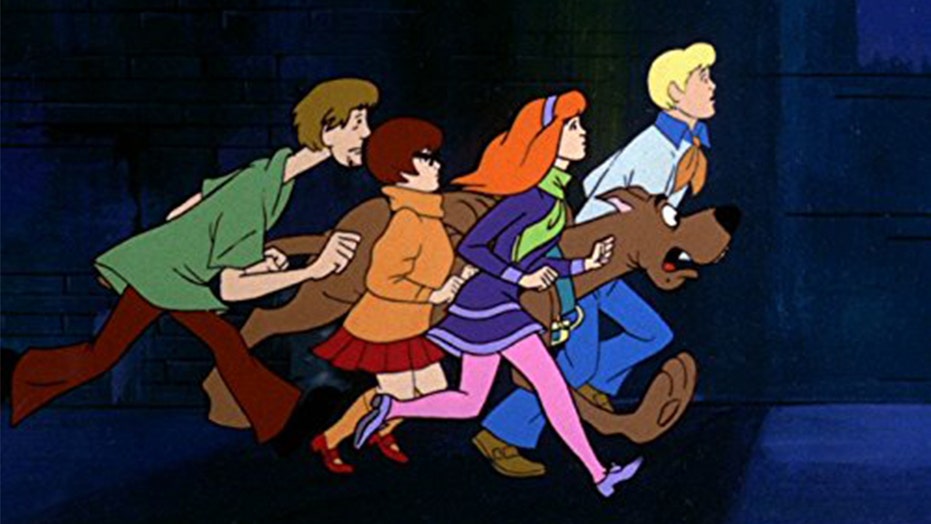 His death was confirmed to Fox News by the animator's son, Craig.

Ruby passed away of natural causes in the early hours of Aug. 26 in his home near Los Angeles.

In addition to his work on "Scooby-Doo," the Daytime Emmy nominee worked closely with the late comic book titan Jack Kirby, who Craig said helped Ruby to create 800 characters that remain unproduced with Ruby-Spears Productions, his father's production company. 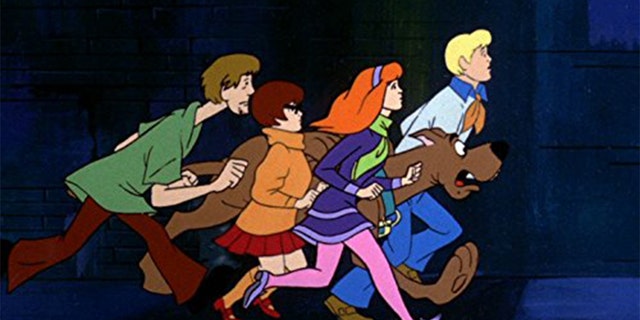 The classic ‘Scooby-Doo, Where Are You!’ was co-created by Joe Ruby and Ken Spears.
(Hanna-Barbera Productions)

Ruby also oversaw Saturday morning children's programming at CBS after co-creating the smash-hit cartoon "Scooby-Doo, Where Are You!" for the network with Ken Spears, according to The Hollywood Reporter.

The pair would later do the same for ABC after CBS's then-president Fred Silverman relocated to the network.

Under ABC's Filmways, Ruby-Spears Productions would create cartoon characters such as Fangface, Plastic Man, Mister T and Alvin and the Chipmunks.

The outlet reports that Ruby, who also served during the Korean War and worked for Disney in its animation department, but also worked as a comic book illustrator and music editor.

He is also credited as a creator for such cartoons as "The Barkleys" and "Jabberjaw."

Ruby is survived by Carole, his wife of 63 years, his children Cliff, Deanna, Craig and Debby and his grandchildren Carly, Zach, Evan, Hasy, Adam, Max, Ben, Blake, Sage and Kate.