Actor Julia Roberts is known for her many iconic roles and contributions to the film industry. But even the Pretty Woman actor had to start somewhere. Before she was an Oscar-winner, one of Roberts’ first notable roles was in Steel Magnolias. But her time on the film was less than pleasant, as her co-star revealed that Roberts was bullied to tears. 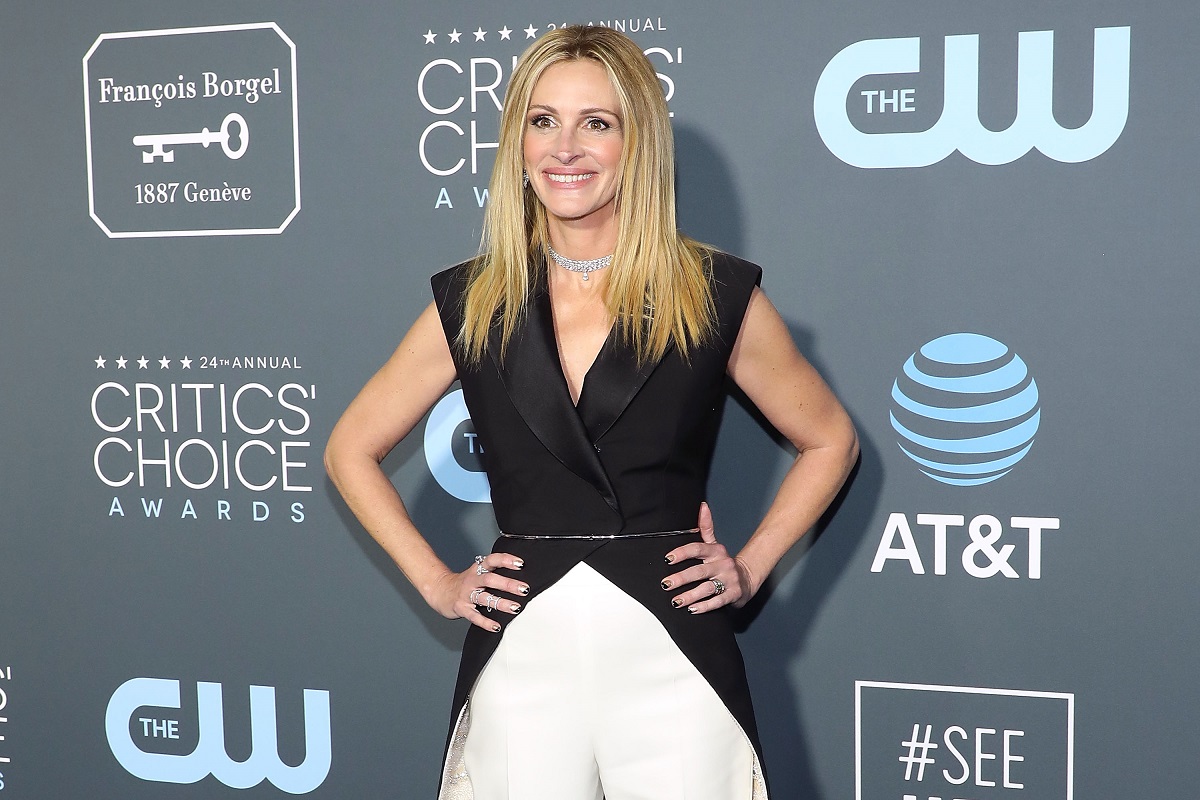 As some may know, Steel Magnolias was Herbert Ross’ 1989 wholesome film about the friendship shared between women in a small southern town. Julia Roberts played Shelby Eatenton, who later experiences a health scare in the film. The film is known for giving Julia Roberts’ one of her most significant roles, which would later propel her into megastardom.

But Roberts initially wasn’t supposed to be in the film. Meg Ryan was once slated to play Roberts’ character, but later dropped out to film When Harry Met Sally. The film’s studio attempted to find another actor to play the role from there, and Roberts impressed the higher-ups with her performance. Her Magnolias co-star Sally Field remembered what it was like watching Roberts rehearse.

“Something about her makes you care for her, watch her,” she told LA Times. “And it went far beyond her looks. The part didn’t call for a great beauty . . . which was fortunate because no one, including Julia, agreed with me that she was one. She grew up as kind of an ugly duckling, not a Pretty Woman, and the impression we form of ourselves in early adolescence always remains.” 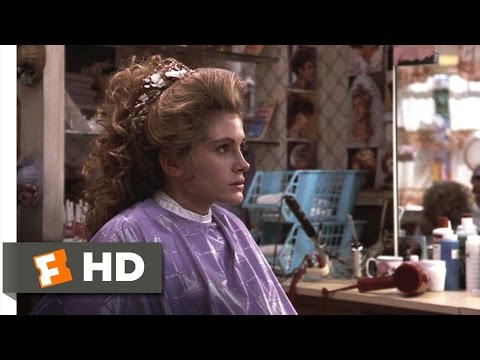 Roberts’ Magnolias co-stars, Sally Field and Shirley MacLaine, both shared that Ross gave everyone a bit of a hard time on set. The two opened up about their experiences while attending Target Presents AFI Night at the Movies.

“Herb Ross was basically a choreographer,” MacLaine said according to US Weekly. “That means he could be sometimes very stern and sometimes very harsh. My deepest memories of the film were how we bonded together after he told one of us or all of us we couldn’t act.”

Field corroborated Maclaine’s claims, asserting that Ross picked on one of them “severely.”

“He went after Julia with a vengeance,” Field remembered. “This was pretty much her first big film.”

MacLaine would recall how Roberts would “come to my house every night and say, ‘I think I’m terrible. What am I doing?’ She really was in tears.”

Fortunately for Roberts, the more experienced actors on set would often stick up for her.

“Our keenest memory was how hard it was to work with our director. We hated him and we would go after him,” Field said. “The stronger ones of the group who were just older and had been there longer would go after him. That meant Shirley and Dolly [Parton].”

How being isolated helped bond the ‘Steel Magnolias’ cast 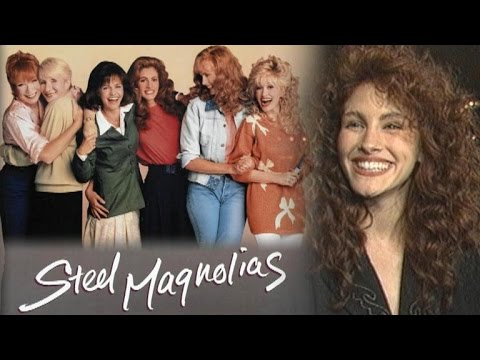 Steel Magnolias was a film full of star power. In addition to actors like Field, Roberts, and MacLaine, it also featured notable celebrities like Dolly Parton and Daryl Hannah. Some felt it might have been easy for competition to arise in such a talented group of performers. But according to Steel Magnolias screenwriter Robert Harling, it was anything but harmony between the castmates. He credited their bond to how isolated they all were.

“Being isolated helped everyone pull closer together,” Harling told The Morning Call. “I’m sure if we’d have been shooting in Los Angeles, some people would have spent their free time at home. Others would have gone to Spago’s or wherever. But in Natchitoches, everyone knew what everyone else was doing. Olympia would call up and say ‘Come over, I have some leftover squash soup.’ Or [co-star] Tom Skerritt would whip up some hot fudge sauce. Or we’d hang out on Shirley’s porch, which overlooked a lake. We always had a ball together.”