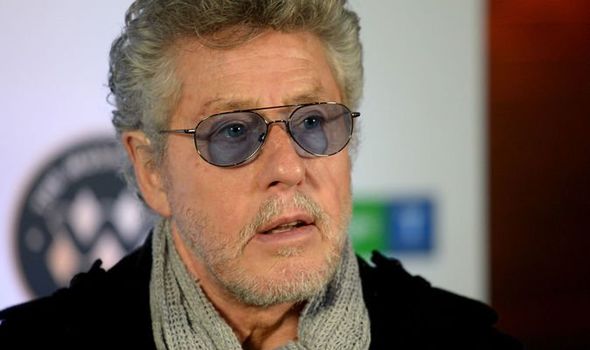 Roger Daltrey, 76, has said he is proud of the British public for their resilience in the face of the coronavirus pandemic. The Who frontman admitted he would “clap all day long” for the nation’s healthcare workers and frontline staff, but blamed experts for creating confusion over the lockdown.

Despite being in a high-risk age group, the English rocker said he would not be told to stay in by anyone.

The musician commented: “I live in the countryside so it’s a lot easier, I cannot imagine what it must be like stuck in London in a flat with a couple of kids.

“I’m not moaning about anything but equally as a 76-year-old, I’m not going to be told by anybody to stay in.”

“Go f*** yourselves. We can’t wrap ourselves in cotton wool,” he added.

The songwriter went on to say that it was scientists rather than the Government who were causing confusion for the general public amid the COVID-19 outbreak.

CALLING ALL PARENTS: Tell us how life is so we can show MPs reality of lockdown – survey 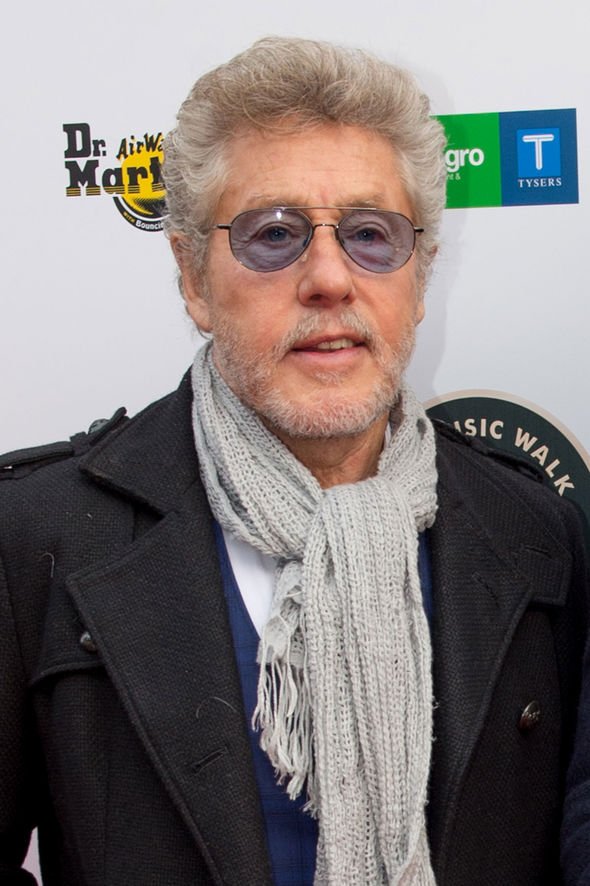 Roger said: “For every academic that’s telling us one thing on the science, there’s any equally academic scientist on the other side of the fence saying: ‘No, you’re wrong and this what we should do.’

He continued, comparing different countries would be like comparing “apples and oranges”.

But he went on to praise British public for their resilience amid the on-going crisis.

“I’m very proud of us for that, and again our frontline clinicians and clinical care workers, I’ll clap all day long for,” he added.

The veteran rocker said he was worried about those affected by the pandemic, particularly musicians who now found themselves out of work.

“They’re all out of work – the road crews, the truck drivers, the lighting people, the whole industry is sitting on its fingers, it’s horrendous.”

The Who are among numerous bands and pop stars who have been forced to postpone concerts because of the coronavirus pandemic. 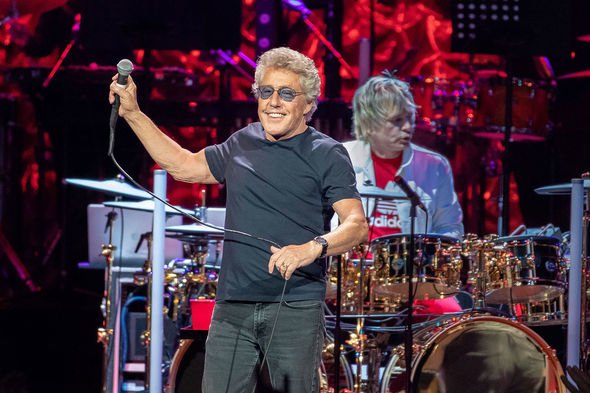 As the patron of the Teenage Cancer Trust, Roger heads the charity’s annual concert series at the Royal Albert Hall.

This year the charity is facing an estimated £1 million fundraising hole, as charity events across the country are cancelled or postponed.

To raise additional funds, Bonnie Tyler and Lorraine Crosby have released a version of their 2005 duet Through Thick And Thin (I’ll Stand By You), with all profits going to the charity.