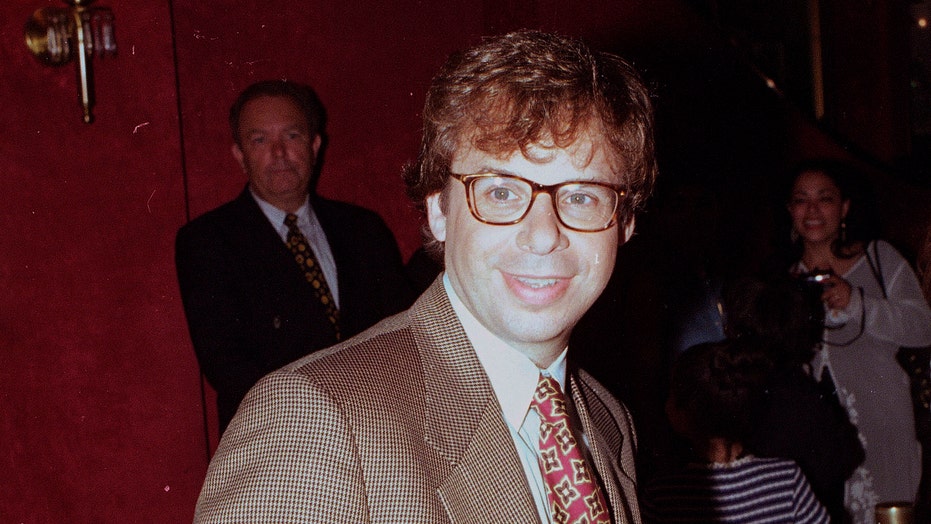 The "Honey, I Shrunk the Kids" star, 67, was sucker-punched by an unknown assailant while walking on a sidewalk near New York's Central Park, a rep for the star confirmed to Fox News on Friday.

"Rick Moranis was assaulted on the Upper West Side yesterday. He is fine but grateful for everyone’s thoughts and well wishes," the rep said in a statement.

Surveillance video shows a man wearing a black “I (heart) NY” sweatshirt and a backpack hitting Moranis and knocking him to the ground at approximately 7:24 a.m. Thursday.

The attack happened just a few blocks from the Central Park West apartment building where Moranis' "Ghostbusters" character lived in the movie. 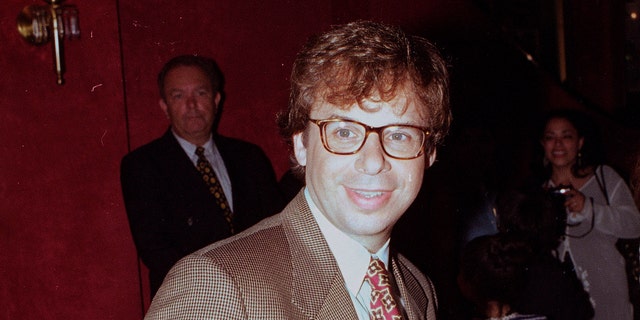 Moranis took himself to the hospital and later went to a police station to report the incident, a law enforcement official told the Associated Press.

Police released surveillance video of the assault in seeking the public's help to find the attacker but did not name Moranis as the victim because of privacy concerns. Police describe the incident as a “random unprovoked assault.”

Moranis suffered back, hip, neck and head pain, though the full extent of his injuries was not clear, the official said.

Moranis shot to fame in the 1980s as a star of the sketch comedy series “Second City Television” before landing roles in blockbuster movies like “Ghostbusters” and “Honey I Shrunk the Kids.” He put acting aside in the last 1990s to focus on raising his children but has made occasional appearances since.

A few celebrities reacted to the news on social media. Actor Chris Evans wrote, "My blood is boiling. Find this man. You don’t touch Rick Moranis."

Ryan Reynolds said, "Should have known not to subject Rick to the year 2020. Glad to hear he’s okay."