Pointless host Richard Osman has shared a candid admission about his first appearance on Pointless when the show launched in 2009. The television personality began his career working as an executive producer on several British game shows, but he arrived on-screen for the first time to present the BBC quiz show.

Speaking about his move during an appearance on The Rehearsal Room podcast with Yasmeen Khan, Richard revealed he found it “awful” to begin with.

The star got onto the subject when Yasmeen asked him: “That first day when you were doing it for real and recording, did it feel natural straight away?”

Richard then admitted: “No, it was awful.

“Honestly, you know there’s a few moments in your life, and there’s not many, where you can genuinely bring back the emotion of how you felt, the physical feeling of how you felt. 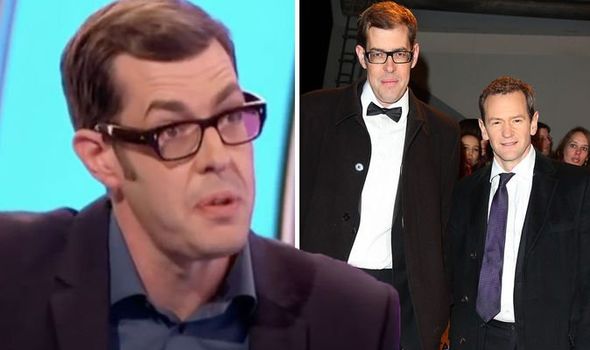 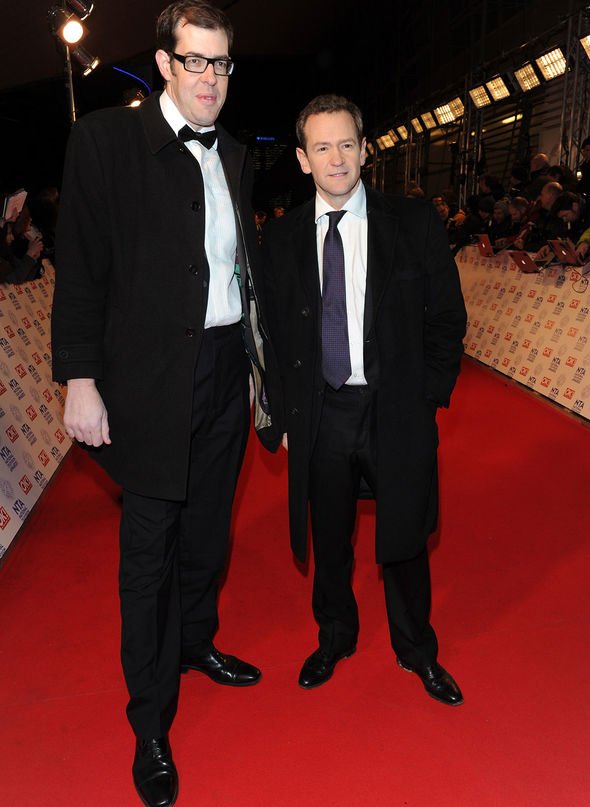 “And that first time sitting in a make-up room hearing the slight low hum of an audience outside, knowing you were going to go.”

He continued: “It still now makes me feel genuinely ill.

“It was very, very, very difficult and it took me a little while to get used to it.”

Fortunately, Richard went on to say being able to “be himself” on the show helped. 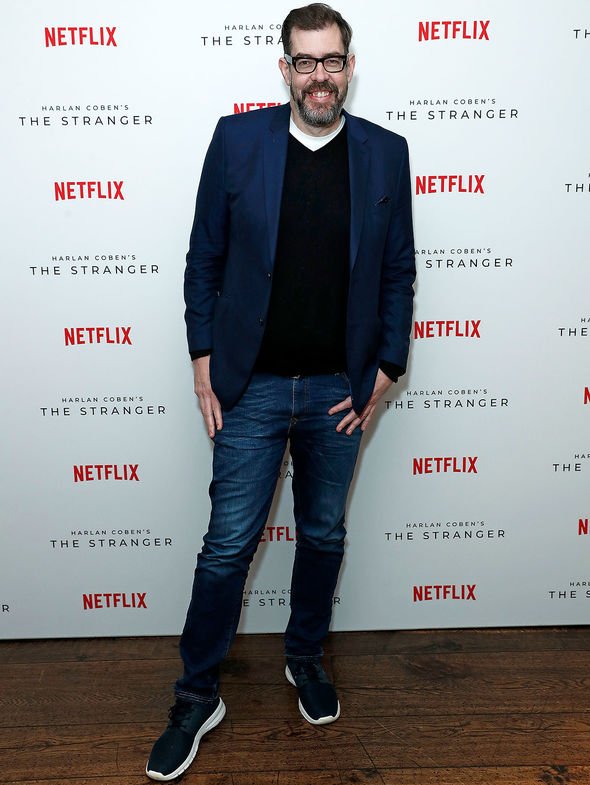 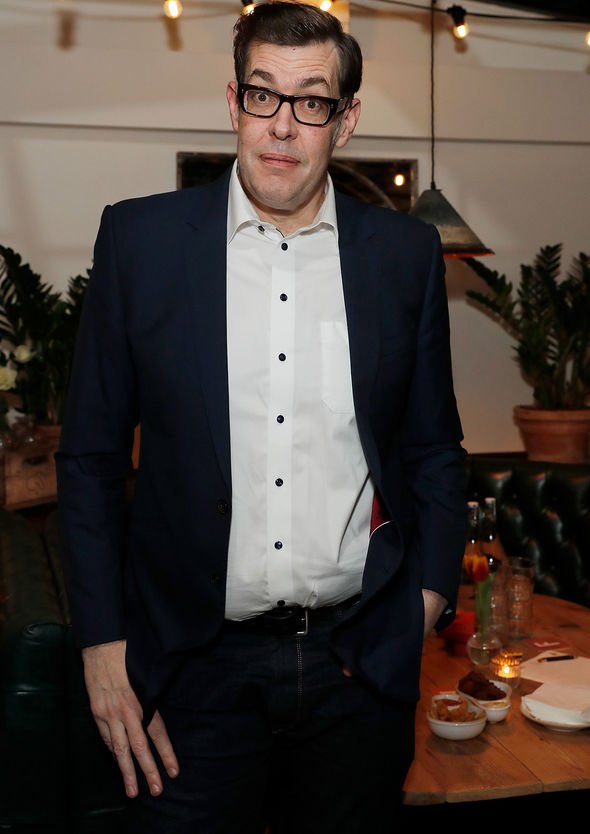 He added: “The nice thing was in that role is throughout I was able to be myself and I didn’t have to put on an act.

“So I was able to be myself and that was very fortunate and the first series of Pointless I didn’t really do very much because there were more couples and more rounds, it was much tighter.”

Richard went on to say he felt more comfortable in his role by the time he was working on series two.

He divulged in reference to his co-host Alexander Armstrong: “From the second series when it got a bit more bantery, I was sort of used to it by then.

“And Xander was a mate of mine, I’ve known him for years so we would just sit and chat.”

While speaking to quizzer and comedian Lucy Porter, 47, and The Chase’s Jenny Ryan, 38, on their Fingers On Buzzers podcast, the House Of Games star revealed the amount of work that goes into quiz shows.

Richard began by saying: “You come up with quizzes, they’re really hard to put together.

“If you do Pointless, it’s all very well coming out with formats, but the work that goes into that show, every single show, you come out with all of those lists, putting them to the 100 people.”

The producer then went on to say: “Having all the lists that don’t really work because the spread of answers isn’t right.

“Then having to come up with different ways of doing it, every single show is incredibly difficult.”

Pointless Celebrities airs tonight at 5.40pm on BBC One.