Turning the page. Rachael Leigh Cook and Daniel Gillies are moving forward with their split, one year after announcing their separation.

The Originals alum, 44, filed for divorce with on Friday, July 10, according to documents obtained by Us Weekly on Wednesday, July 15. The case is listed as “dissolution with minor children” and was opened at the Stanley Mosk Courthouse in Los Angeles.

The filing comes just over a year after the pair announced they were separating ahead of their 15-year wedding anniversary. 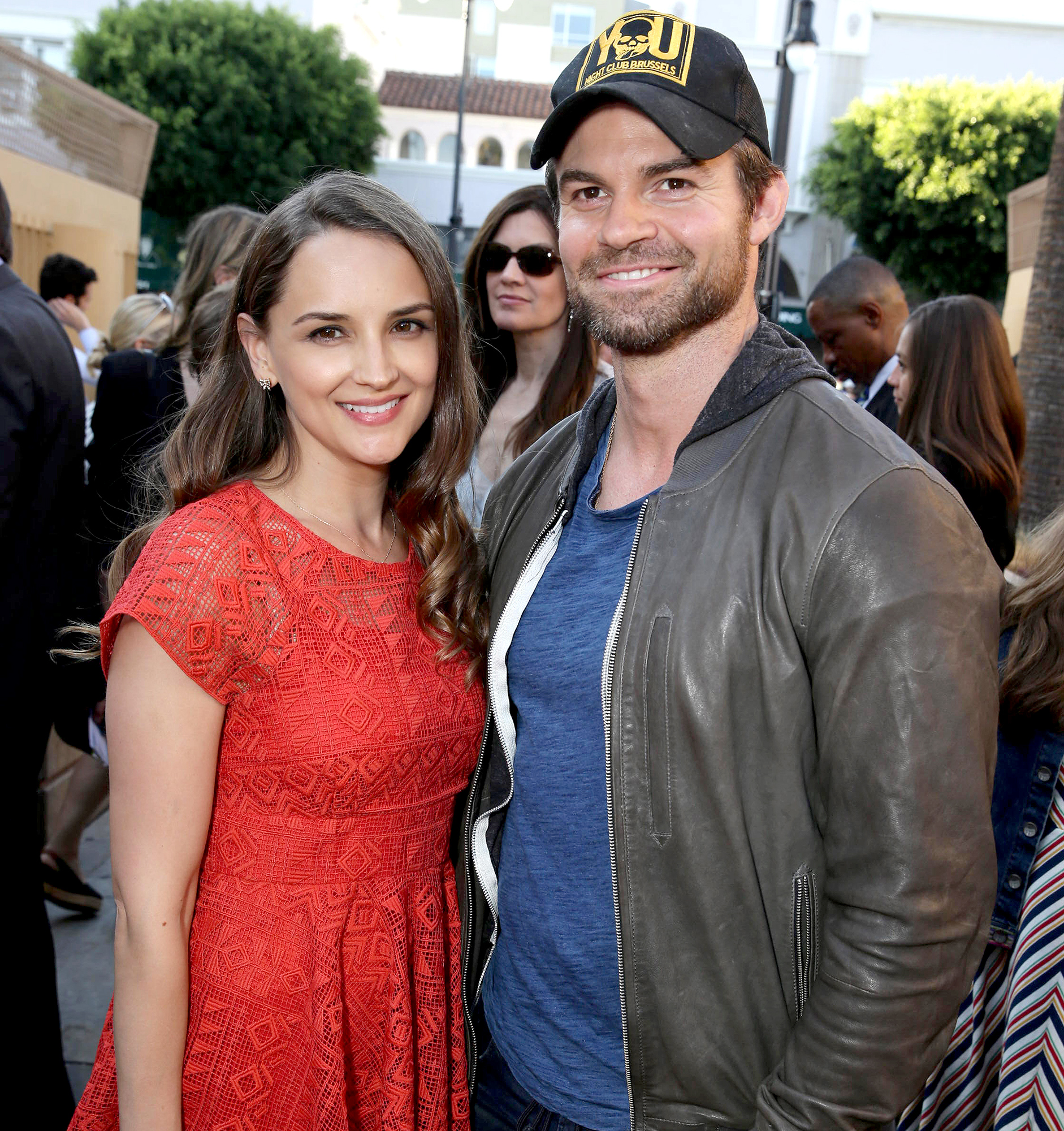 “With deep gratitude for every year we have spent together and the thousands of beautiful memories shared, we have mutually decided to separate as a couple,” the pair wrote in a joint statement via Instagram in June 2019. “This decision isn’t one we have come to easily or lightly. We love and respect each other as parents, people and artists and look forward to maintaining the best parts of our relationship for many years to come.”

The She’s All That star, 40, and The Vampire Diaries alum wed in August 2004. They share two children, daughter Charlotte, 6, and son Theodore, 5.

Following the breakup, Cook opened up about the duo’s decision to go their separate ways after nearly 20 years together.

“We got married when I was 24. I think we were just a little bit ahead of the curve, so it feels like we’re first, and that’s hard, but I don’t know,” she told Entertainment Tonight in July 2019. “I still love him to death, and he’s gone and I miss him, but we’re just going to forge a new path forward.”

She added: “The analogy I like to use is, the characters stay the same but this chapter is ending. We move forward.”

The Canada native echoed his ex’s sentiments during an interview in January, calling her his “best friend.”

While discussing his plans for his first Valentine’s Day as a single man, Gillies revealed that the pair never celebrated the holiday while together.

“Not to sound unromantic because Rachael and I had a very loving and wonderful relationship, but we never paid the day much heed,” he told Entertainment Tonight Canada at the time. “To us, every day was special when we were married.”

Despite not putting the legal wheels into motion until this month, the pair took steps forward regarding their new life apart earlier in the year by listing their Studio City, California, home in May.

Variety reported that the former couple priced the four bedroom four and half bathroom house at $4.785 million. The property also featured a guesthouse.