A longtime confidante of Princess Diana doesn’t believe she would be at all happy with her son Prince Harry or his wife, Meghan Markle.

On Friday, Buckingham Palace confirmed that the Duke and Duchess of Sussex will not be returning to their duties as members of the royal family. The announcement came a little more than a year after Harry, 36, and Markle, 39, announced that they would be taking a “step back” as senior royals for a one-year review period.

Fashion designer Roberto Devorik, who was a close friend of Diana prior to her death in 1997 at age 36, believes the late princess would be “furious” with Harry over his fallout with the family and likely at odds with Markle for contributing to the divide. Speaking to Hola! Magazine, Devorik explains that Diana’s greatest wish was to see her children shape a “modern monarchy,” which Harry can no longer do.

“I think Meghan is the boss… Harry is a boy who suffered a lot and believes that Meghan has the legacy of Diana. But he is very confused,” Devorik told the outlet (via The Daily Mail). 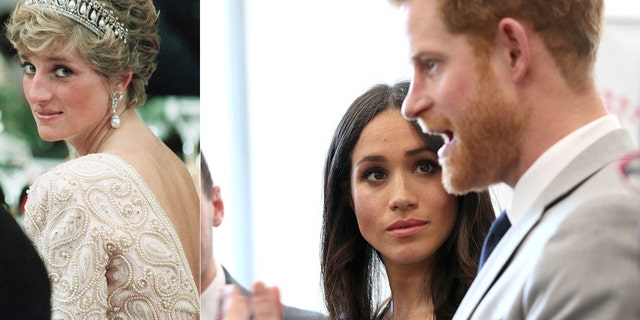 Princess Diana’s friend thinks the late icon would be upset with son Prince Harry and his wife for leaving the royal family.
(Reuters)

As for the Queen’s decision to strip the couple of their patronages, Devorik believes the move was the only “logical” step left for the monarch now that the Duke and Duchess of Sussex are essentially making their own money in California.

“You cannot exile yourself and collect money from Netflix or Disney and also want to continue collecting from the State for your performances for the Crown,” he explains.

The fashion designer adds: “You cannot live in a mansion in Montecito, California, and sign millionaire commercial contracts, and also want to receive money from the public coffers or continue to represent the Crown.”

He concluded his thoughts on Meghan and Harry’s exit by condemning the statement they released shortly after the palace’s statement on behalf of the Queen that officially announced their departure. 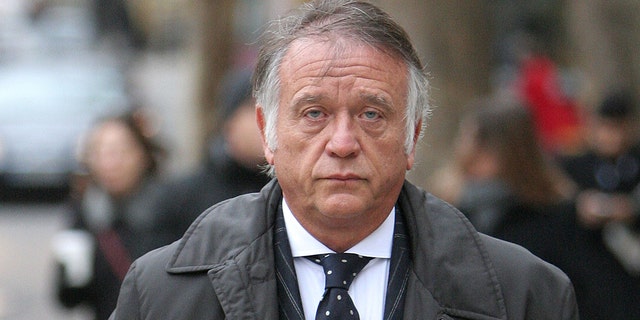 A spokesperson for the couple said in a statement at the time that “as evidenced by their work over the past year, The Duke and Duchess of Sussex remain committed to their duty and service to the U.K. and around the world, and have offered their continued support to the organizations they have represented regardless of official role. We can all live a life of service. Service is universal.”

Devorik called the statement “shameful” and noted that the implication that anyone is “forbidding” Harry from helping people is false.

The rift in the royal family allegedly runs deeper than just Harry, Meghan and the Queen. A source close to Prince William told The Sunday Times that he’s “very upset by what has happened” and found the couple’s behavior “insulting and disrespectful.”

“You don’t answer the queen back – it’s just not done,” said one insider.

Despite the recent news, friends of the two brothers insisted that their relationship will heal in time.