Prince Philip has been hospitalized in London after ‘feeling unwell,’ and will remain there for several days for ‘observation and rest,’ Buckingham Palace confirmed.

Britain’s Prince Philip, 99, was admitted to King Edward VII Hospital in London on February 16 after telling his doctor he “felt unwell,” Buckingham Palace said in a statement. Philip was staying at Windsor Castle, where he has been quarantining with wife Queen Elizabeth II since November 2020 amidst the coronavirus lockdown. “The Duke’s admission is a precautionary measure, on the advice of His Royal Highness’s Doctor, after feeling unwell. The Duke is expected to remain in hospital for a few days of observation and rest,” the statement read.

The palace did not provide any further details about the reason for his hospital stay. The Queen, 94, remains at Windsor Castle while Philip recuperates. Both husband and wife received the COVID-19 vaccine in early January, making them among the first in the world. While Philip is hopefully protected from COVID-19, he has been plagued by a number of other health issues in recent years. 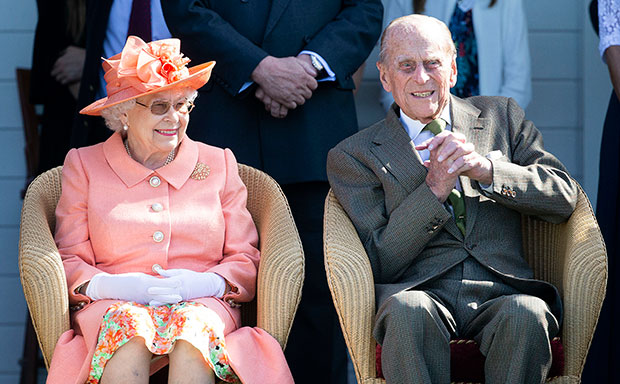 Philip, who turns 100 in June, was last admitted to the hospital in December 2019 due to a “pre-existing condition,” his spokesperson said at the time. Earlier that year, he was involved in a car accident and voluntarily surrendered his driver’s license. The Duke was pulling out of a driveway near to the royals’ Sandringham Estate in Norfolk when he collided with another car. Though his Land Rover flipped over, Philip was miraculously able to walk away unscathed, albeit “shaken.”

He was conspicuously absent from the Maundy church service he was expected to attend with the Queen in March 2018, also skipping Easter Sunday services that year. It was then revealed that he underwent hip replacement surgery. Philip was hospitalized, as well, in June 2017 for an infection related to his unspecified “pre-existing condition.” It caused him to miss the State Opening of Parliament and the Royal Ascot, leading royal watchers to worry. Thankfully, he was alright. 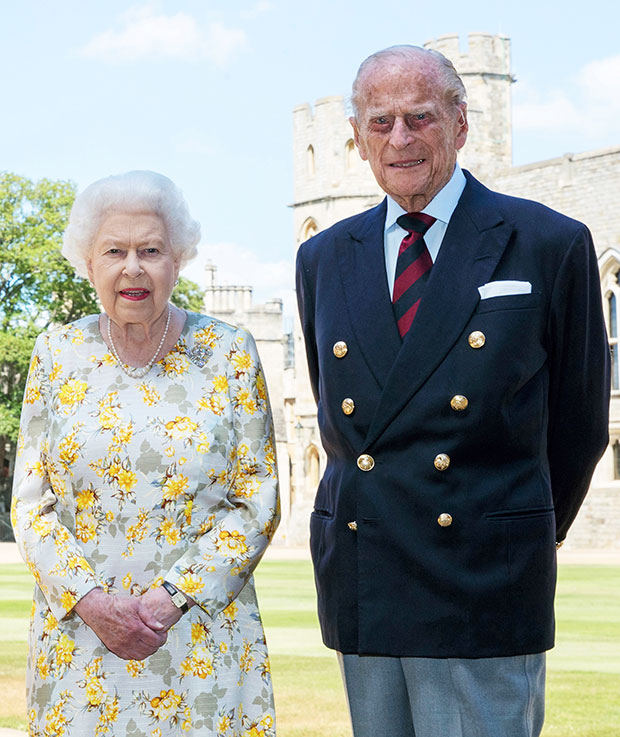 Though Philip retired from his royal duties in 2017 after 64 years of service, he still makes appearances with Queen Elizabeth from time to time. In July 2020, he appeared at Windsor Castle for a special occasion. He transferred his title of the Colonel-in-Chief of The Rifles to Camilla, Duchess of Cornwall, his son Prince Charles‘ wife.