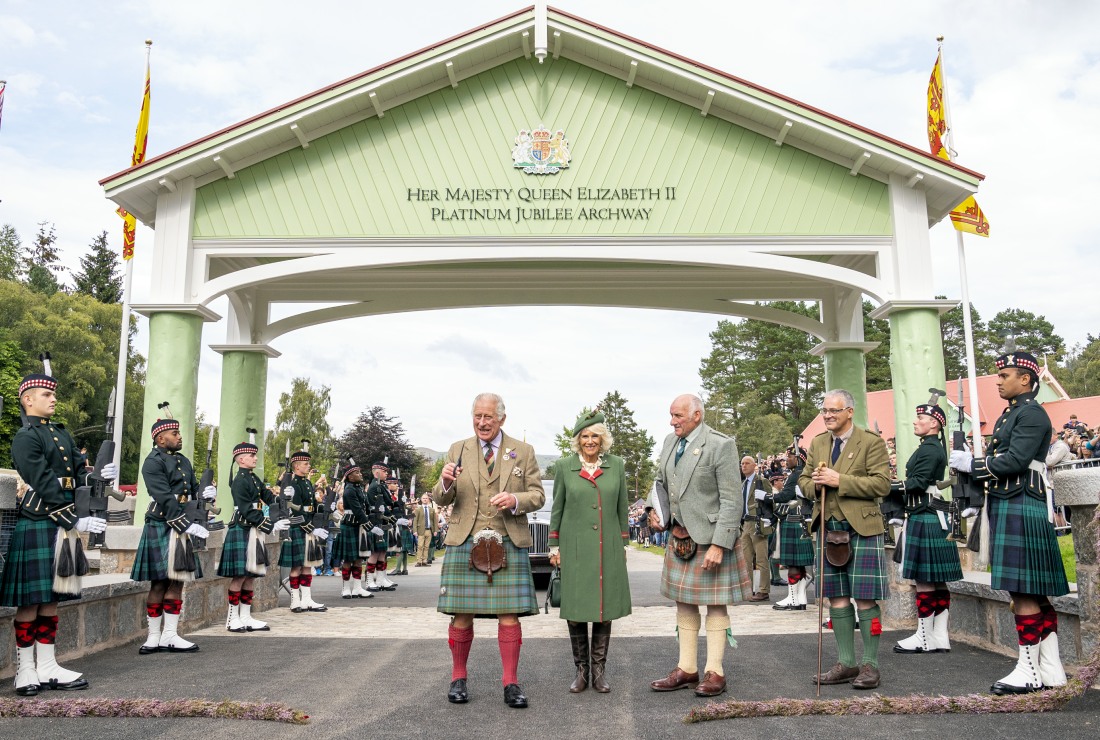 As I’ve said, my vibe is that Queen Elizabeth’s summer holiday in Scotland has not been full of mirth in the Highlands. The Queen has not been seen in more than six weeks. She’s reportedly had a “change” for the worse with her health and mobility. She decided more than a week in advance to decline traveling down to Windsor or London for the ceremonial hand-kiss for the new prime minister, and she’s making everybody come up to Balmoral to see her instead. Amongst rumors of her “quiet quitting,” there was also speculation that she would skip the Braemar Games, which were held on Saturday and Sunday. She put off making that decision until the last minute, until Friday the Palace confirmed that Prince Charles would go in her place.

The Queen canceling her appearance at the Braemar Games is pretty notable, especially given it’s usually one of her favorite events of the year and she almost always goes. The Games are held pretty close to Balmoral too – reportedly, it would have just been a seven-mile journey or something. The official excuse was that the Queen’s “comfort” was in mind. So Charles, Camilla, Princess Anne and Anne’s husband Timothy Laurence went to represent the Queen.

The New Yorker ran a piece about Charles and how strange it is that the Queen didn’t assign HIM the task of meeting the new prime minister this week, noting: “Although the Queen could have delegated the responsibility to Prince Charles, she has chosen not to. And so, as the summer draws to a close and another round of royal responsibilities awaits the Prince of Wales, he remains, as it were, in dry dock—an incipiently elderly man with a maiden voyage yet to come.” Sounds about right.