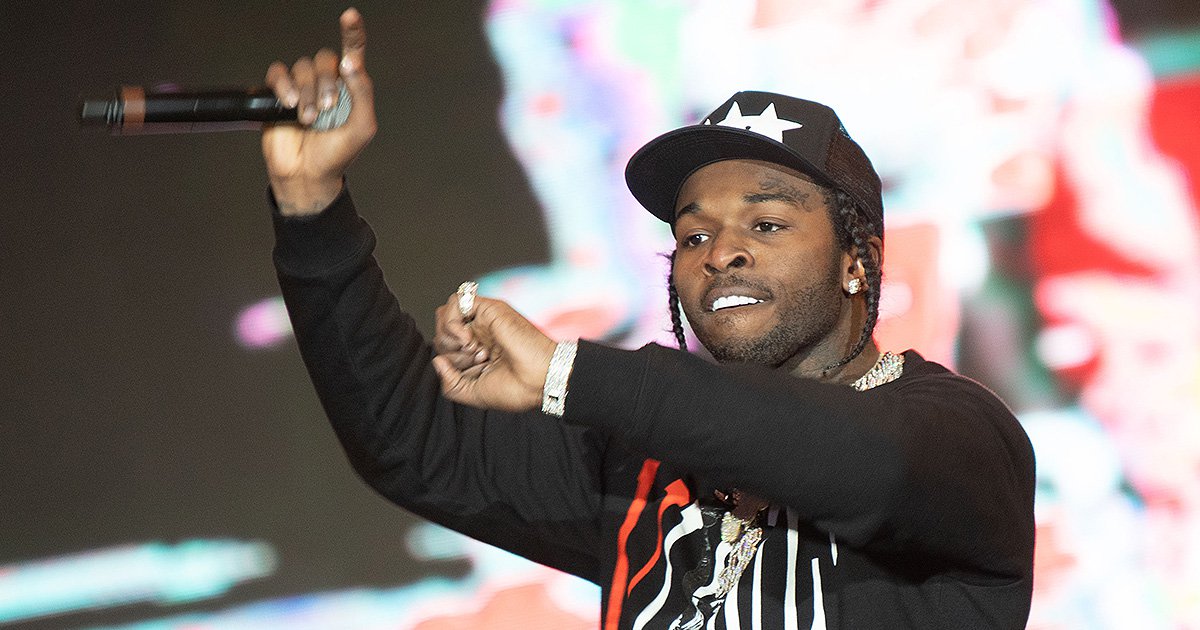 Pop Smoke was shot and killed allegedly by a 15-year-old who is said to have confessed to his role in the murder, a court heard last week.

The Dior rapper, real name Bashar Jackson, died in February 2020 aged 20 after being gunned down at a Los Angeles property when a group of intruders stormed the house.

LAPD detective Carlos Camacho reportedly testified at a preliminary hearing on Friday and claimed that one of the teens, who is 15, confessed to the murder to another inmate in his jail cell in May 2020.

‘He admitted that he shot the victim three times with a Beretta 9mm,’ detective Camacho reportedly told the court.

The boy allegedly ‘admitted that they asked for the jewellery’ and had ‘a confrontation’ with Pop Smoke.

Corey Walker, who is on trial for his alleged involvement in the incident, has pleaded not guilty but if convicted, he could face the death penalty the Los Angeles County district attorney said.

Camacho testified that Walker, 20, revealed in a phone conversation that the suspects confronted Pop Smoke while he was ‘in the shower naked’.

The rapper is said to have momentarily complied with orders to hand over the jewellery but then ‘rushed’ the intruders. The gang were able to track him down to the Los Angeles property after spotting the address in an Instagram post.

According to Walker’s account, Pop Smoke was allegedly pistol whipped before the teen shot him

On Thursday, Detective Christian Carrasco testified that a woman who was with Pop Smoke in the bedroom of the rented home, witnessed a group of men storm through curtains from a balcony.

One of the men allegedly held a gun to her head while shouting: ‘Shut the f**k up. Do you want to die?’

Got a story? If you’ve got a celebrity story, video or pictures get in touch with the Metro.co.uk entertainment team by emailing us [email protected], calling 020 3615 2145 or by visiting our Submit Stuff page – we’d love to hear from you.