This Morning presenter Phillip Schofield, 58, who hosts the ITV show with Holly Willoughby, has opened up about the importance of wearing a helmet when riding a bike or a scooter. The Dancing On Ice host revealed one member of his family had an accident on their bike which left them with sustained life-changing brain injuries.

So it is inconceivable for me.

It comes after Phil spoke on how dangerous riding your bike is on the morning show earlier this week.

The ITV host insisted he would never consider riding a bike or a scooter without wearing a helmet.

Phil opened up to Alice Beer and deputy chief executive of brain injury charity Headway, Luke Griggs, about the accident.

“I would not think about going on my bike without my helmet,” he began. 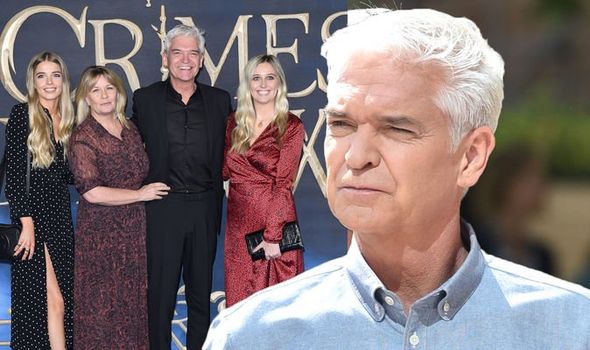 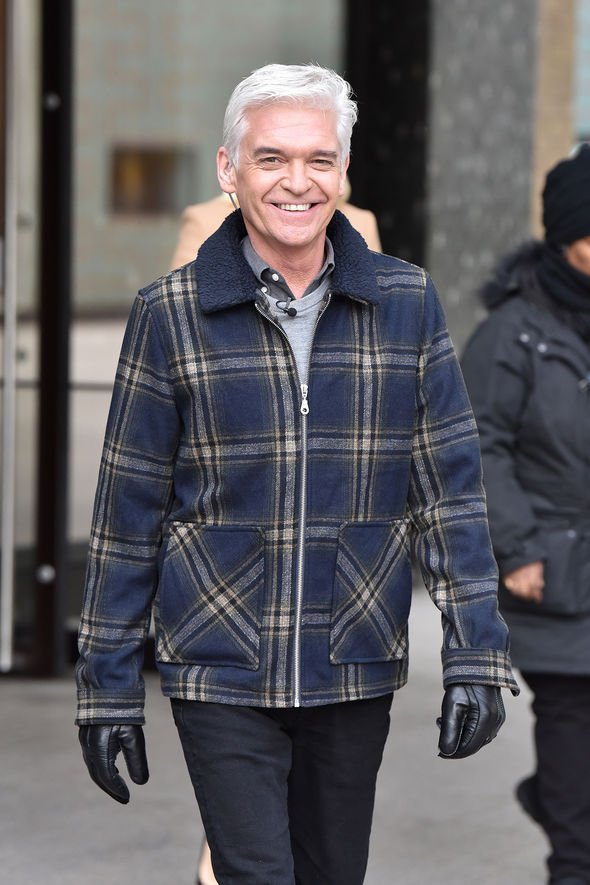 “We have an extended member of the family who had an accident on a bike and sustained life-changing brain injuries.

He added: “So it is inconceivable for me.”

Phil went on to discuss the impacts of those not wearing a helmet on the NHS.

“And also the money it costs the National Health Service a year, for people who have been riding bikes without a helmet on and have brain injuries because they did not have a helmet,” he shared. 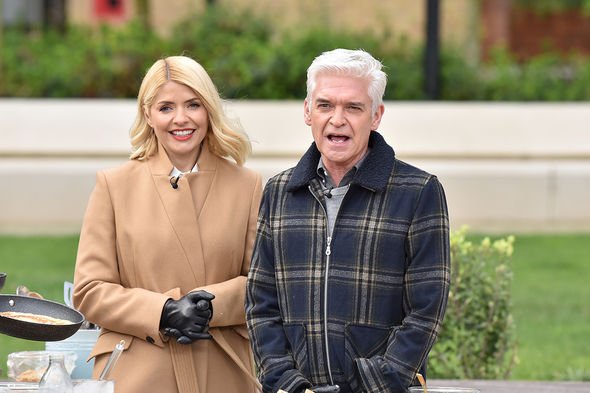 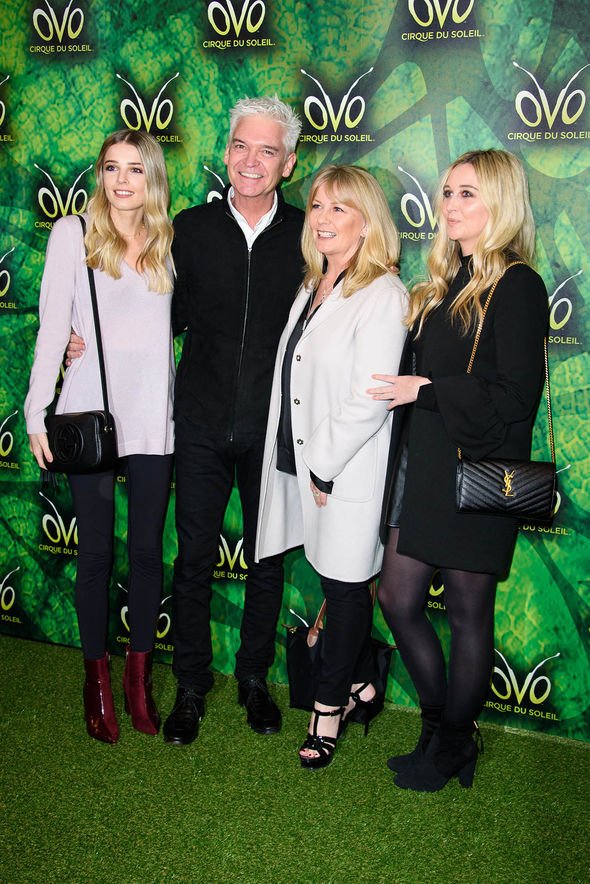 It wasn’t long before many ITV viewers weighed in on the conversation on Twitter to express their thoughts over e-scooters and bikes.

One spoke about the costs of helmets as they shared: “My son rides a road bike. His helmet was £200.

“That’s surely better than a £9.99 Argos one so maybe we should look at making the best helmets accessible to all, too.”

Another penned: “I’ve seen a few e-scooters on the roads.

“They’re not insured so what happens if there’s an accident?”

They went on to say: “They’re exempt from road laws. They & cyclists should be licensed & I agree they should wear helmets as should quad-bike riders.”

It comes after X Factor judge Simon Cowell broke his back after falling off his electric bike.

Doctors said the Pop Idol star was “very lucky” to not have suffered more injuries.

Simon was said to have needed “six hours of surgery” and missed his spinal cord by “a centimetre” in the accident.

A source revealed to the Sun: “It was a really, really bad fall — but he’s very lucky to have escaped with the injuries he has.

“Had he damaged the spinal cord he could have been looking at life in a wheelchair, but thanks to the doctors he is hopeful of making a full recovery.”