Barb approved! Barbara Weber is a fan of her son Peter Weber‘s new relationship with Kelley Flanagan, which comes just two months after his split from Madison Prewett.

“❤️Serendipity❤️,” the Cuba native, 62, captioned a collage of photos of the couple during their time on The Bachelor via Instagram on Saturday, May 2.

Us Weekly broke the news on Tuesday, April 28, that Peter and Flanagan, both 28, rekindled their romance after first meeting on season 24 of The Bachelor. The pilot had sent the lawyer home during week 7.

“Peter and Kelley are fully dating, but they aren’t admitting it to people,” a source told Us. “She has been much more careful and has been staying in her house ever since her incident with Peter while walking on the Riverwalk in Chicago and doesn’t want to be criticized all over the internet.”

Peter went on to give the final rose to Hannah Ann Sluss, but the pair broke off their engagement after he admitted that he still had feelings for Prewett, 24. The duo reunited on the Bachelor finale in March but announced their split two days later. Barbara made it clear on the reunion special that she was not a fan of the Alabama native and told her son he had to“fail to succeed” by choosing Prewett.

Weeks later, Peter was spotted with Flanagan in Chicago, and the couple have been quarantining together ever since. 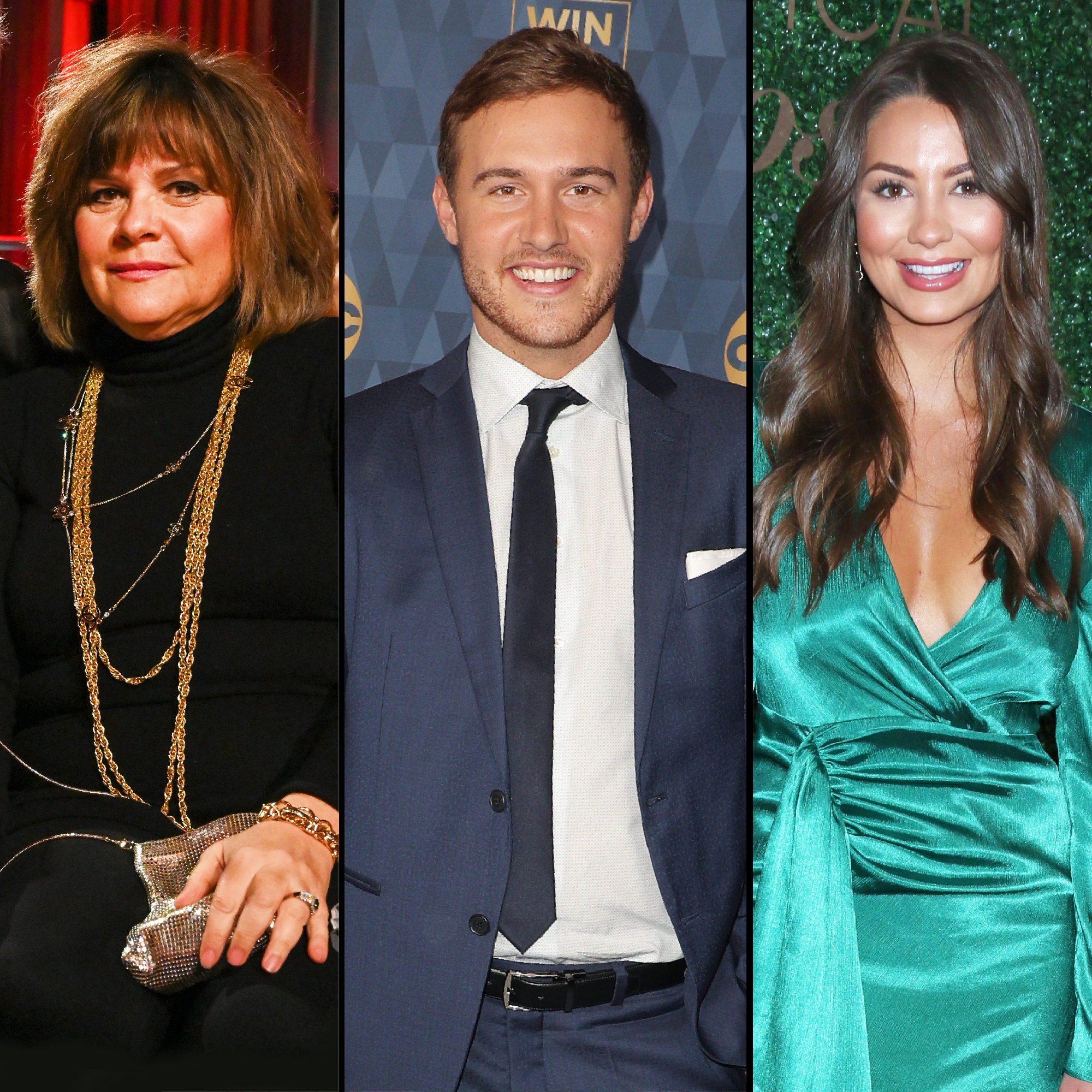 The former Bachelor and Flanagan poked fun at people questioning their sudden relationship in a TikTok video covering Akon‘s “Don’t Matter” on Monday, May 1.

The twosome sang, “Nobody wants to see us together, but it don’t matter, no, ’cause I got you,” before pointing to each other.

In April, Peter told Nick Viall on his “Viall Files” podcast that he and Flanagan weren’t together but he wasn’t ruling out a relationship with the model in the future.

“Are we dating? No. Do I love spending time with her? Absolutely,” he said at the time. “Could I see that in the future? Yeah, of course. I’d be extremely lucky and very happy if that happened. Of anyone, I’m the last person that needs to rush into any kind of relationship. I just had an engagement that didn’t work out. I just was trying to pursue things with another woman that didn’t work out. That’s why right now, I’m just taking it really, really slow.”