Paul Sinha, 49, hit back at trolls who accused him of giving his fellow Chaser a “dirty look” during Monday evening’s new quiz show Beat The Chasers.

The latest competition program brings together the Beast, the Governess, the Sinnerman, the Vixen and the Dark Destroyer who join forces for the first time to create the greatest quiz team in the world as they take on members of the public.

I did not give @jenlion a dirty look

Kicking off the week with the first episode on Monday, one panel star has already received backlash from trolls.

During one of battle rounds, the Chasers were asked a series of questions, but one in particular caused Paul to glance over to his co-star Jenny Ryan.

Quizmaster Bradley Walsh, read out the question: “Songwriter is a documentary about which English pop-star?”

Similarly to the last leg of The Chase, it’s the first to buzz in that gets to answer. 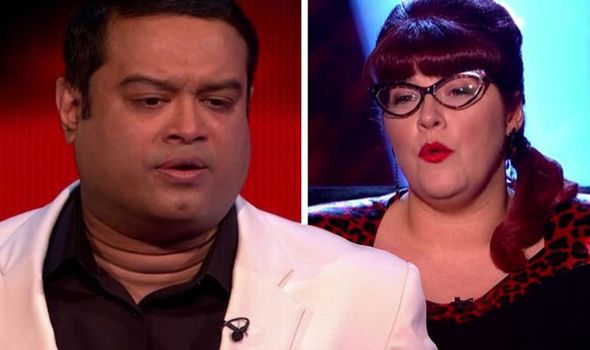 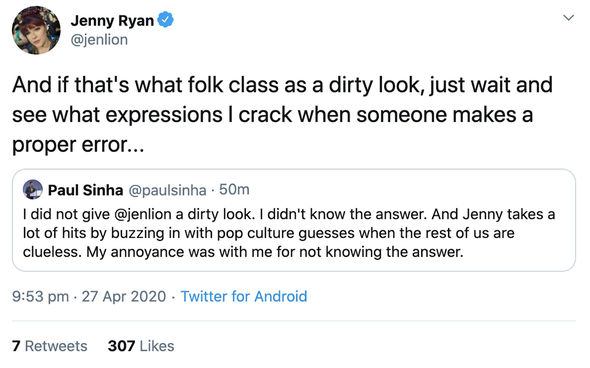 Jenny got there first and guessed Elton John, but the correct answer was Ed Sheeran.

She frowned rather mistake as Paul looked over to her before the next question was asked.

What was just a quick glance left some viewers believing he was mocking Jenny for getting the answer wrong.

And after the show had finished, Paul took to social media to defend himself. 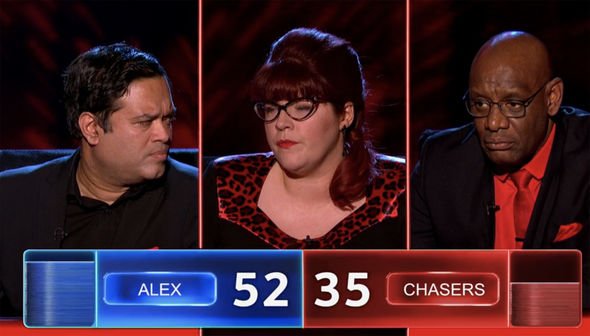 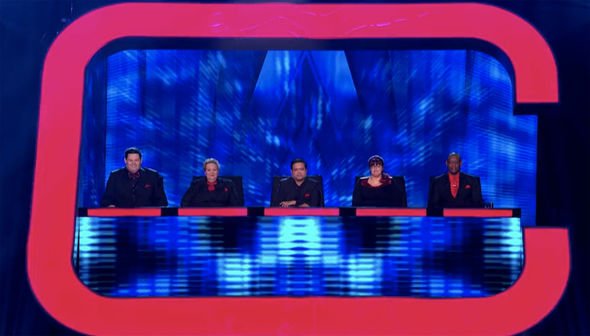 Taking to Twitter, the star explained the look wasn’t malicious, itwas pure frustration with himself for not getting the answer right.

“I did not give @jenlion a dirty look,” he snapped.

“I didn’t know the answer. And Jenny takes a lot of hits by buzzing in with pop culture guesses when the rest of us are clueless.

“My annoyance was with me for not knowing the answer.”

Fans were quick to rush to the comments section to defend the iconic quizzer.

“Oh man… please don’t tell me people have tweeted you about that?? Some people will find anything to troll about,” one fan sighed.

Another rolled their eyes: “Lol imagine even giving a damn If you gave anyone a dirty look, you all work together.”

“Some people are too quick to judge that’s why! Too much time on their hands!” a third exclaimed.

A fourth quipped: “Oh, I thought that was Paul’s ‘thank f**k someone pressed or we’d have been here all night’ look.”

And it wasn’t long before Jenny herself weighed in on the conversation.

Replying to her pal, she wrote: “And if that’s what folk class as a dirty look, just wait and see what expressions I crack when someone makes a proper error…” she joked.

One fan couldn’t contain their excitement: “Oh I’m intrigued. You have the best facials Jenny.”

Who knows how one would act under that kind of pressure!

Beat The Chaser continues tomorrow at 9pm on ITV.