While everyone has been in lockdown, there have been certain shows which have been keeping people both entertained and distracted from boredom. One of them has been BBC Three’s Normal People which is all about the social divide between two young Irish lovers who continue to gravitate towards one another through several years of their lives. So is actor Paul Mescal dating anyone in real life or is he looking for romance?

Normal People is an adaptation of the 2018 Sally Rooney novel of the same name.
The book and television series is about Connell Waldren (played by Paul Mescal) and Marianne Pickord (Daisy Edgar-Jones) who go to school together and start a secret steamy relationship.
After letting Marianne down by inviting another girl to the Debs, it seems like things are over between them.
However, things are only just beginning to heat up as they reunite when the pair meet again at their university. 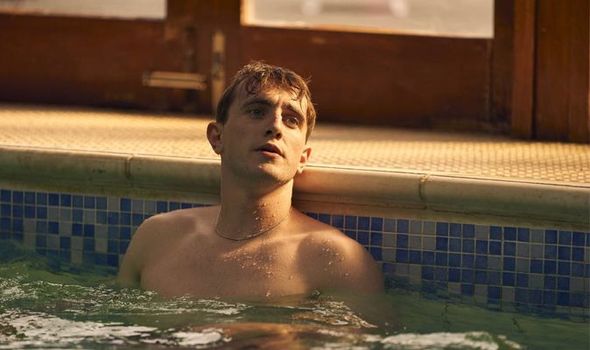 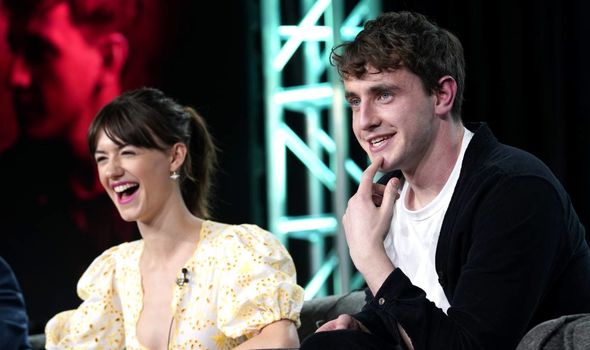 Connell and Marianne have a rollercoaster relationship, going from hot-under-the-collar sex scenes one minute to just plain old friends the next.
But one thing is certain and that’s they have undeniable chemistry and despite their ups and downs and Connell moving to the other side of the world, they are probably in it for the long haul.
The ending was left ambiguous, with fans questioning whether they would get back together but seeing how they have been up to this point, it does seem likely they will reunite at some stage in their lives once more. 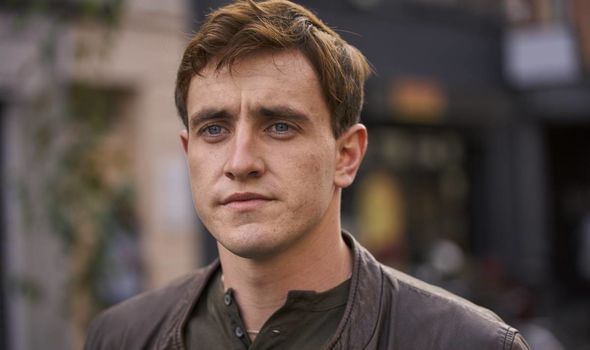 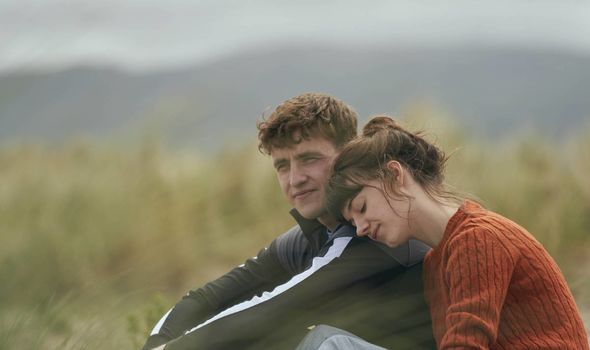 While indulging every scene in Normal People, fans of the show have taken a liking to star Paul Mescal.
Whether it’s emotional nature, the heated sex scenes or simply his now-famous silver chain, Mescal has become a fan-favourite.
From the looks of it as well, Mescal is not dating anyone at the moment and is still very much single so may be looking for love.
There is no indication he is in a relationship with anyone on his social media accounts and going by recent interviews he has done, Mescal hasn’t found his other half just yet.

Speaking to Mr Porter magazine, Mescal opened up about how he wanted to have a relationship like Connell and Marianne’s.
He explained: “…but only in the last chapter of the book when they have such a deep connection emotionally and physically.
“That might be a dragon that I might be chasing for a long time.”
Mescal also opened up to Mashable about what he wanted from a relationship.

Mescal said: “I think you can absolutely fancy someone on a physical level but ultimately, if you are intrigued by their intellectual capacity, that’s going to elevate the relationship.”
Talking about how he doesn’t believe in soulmates, Mescal added: “…to be able to actually end up with your soulmate is a rarity — even to find your soulmate, and I’m not even sure if I believe in that as a concept.”
While Mescal is yet to find his real life Marianne, his co-star Edgar-Jones is currently in a relationship with 29-year-old actor Tom Varey who has appeared in shows including Game of Thrones, Ackley Bridge and No Offence.
Normal People season 1 is available to watch on BBC iPlayer.