Take That star Howard Donald, 52, filmed himself tucking into a chocolate eclair as he detailed his latest shopping trip in view of his 101,000 Instagram followers, but it wasn’t just his tasty snack which grabbed people’s attention.

The singer showcased his lockdown appearance, which saw his curly locks and facial hair a little longer than usual.

Howard captioned the clip: ”Make sure you get your essential food!

Paddy McGuinness, 46, took the opportunity to make a flippant remark about the singer’s appearance, by likening him to singer Susan Boyle, 59. 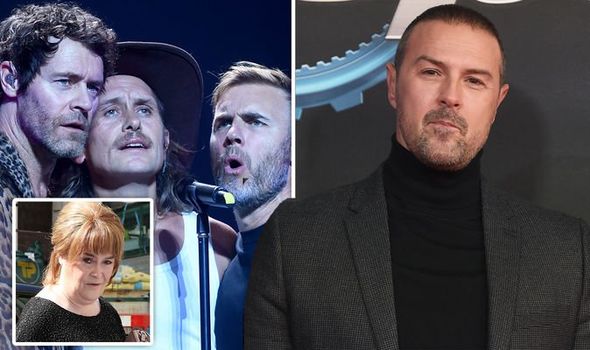 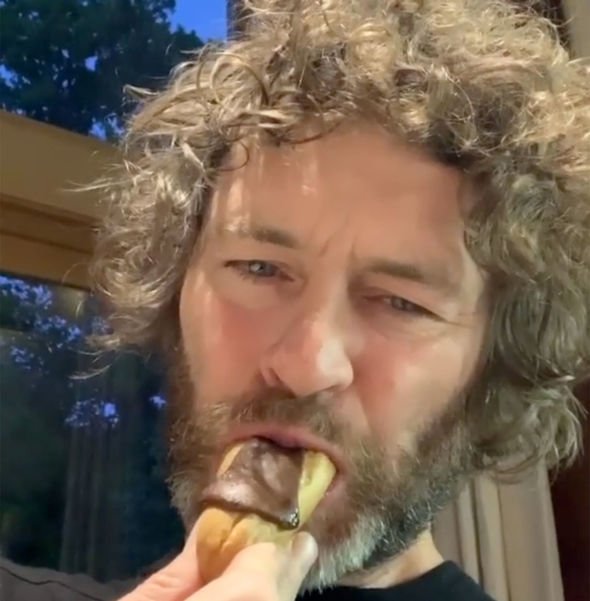 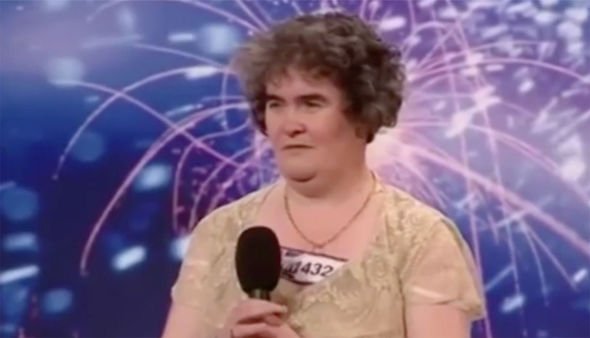 It appears as though Paddy was referring to Susan’s curly hairstyle from her younger years.

The Britain’s Got Talent previously sported short curly hair, but has styled it straight in recent times.

One user wrote: “Your hair has never looked better sir!”

A second joked: “You look like mrs Brown eating that.”

Others took a liking to the much loved eclair, with a third writing: “That’s very important indeed.”

A fourth penned: “I agree with you!! that’s what essential food looks like!

“Your curls are amazing! And the way you eat is.”

Paddy is no stranger to sharing his thoughts on his verified social media pages.

The comedian had returned to his Twitter page after a break to clarify details about a recent documentary.

A post from his page read: “Very flattering of Channel 5 to commission the programme going out tonight but just to let people know that ‘Peter Kay: IN His Own Words’ has an incredibly misleading title, as it doesn’t feature any new interviews with Peter and all the footage is completely historic.

“The title also gives the impression that Peter has been involved in the making of this documentary which he hasn’t. At all.”

The Top Gear star replied, writing: “Never mind that. When did you start speaking in the third person?”