Strictly Come Dancing professional Giovanni Pernice, 29, shared a post from 2015, which announced the pair as new professionals on the show that year. Oti Mabuse, 29, shared her co-star’s post on Instagram and joked they are now “the furniture” of the show.

OMG we are basically furniture now

“They are joined by many Strictly favourites who are returning to the show.”

Giovanni shared the post with the caption: “Happy 5 years!! [heart emoji]” with Oti tagged in the post. 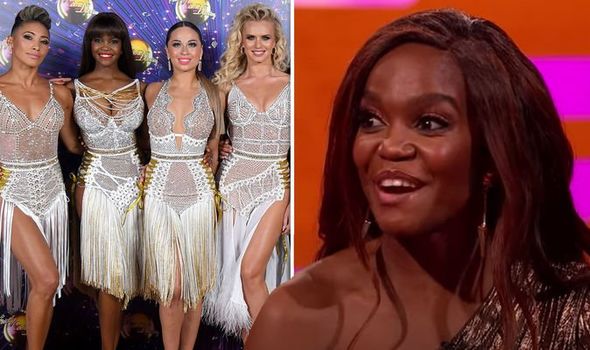 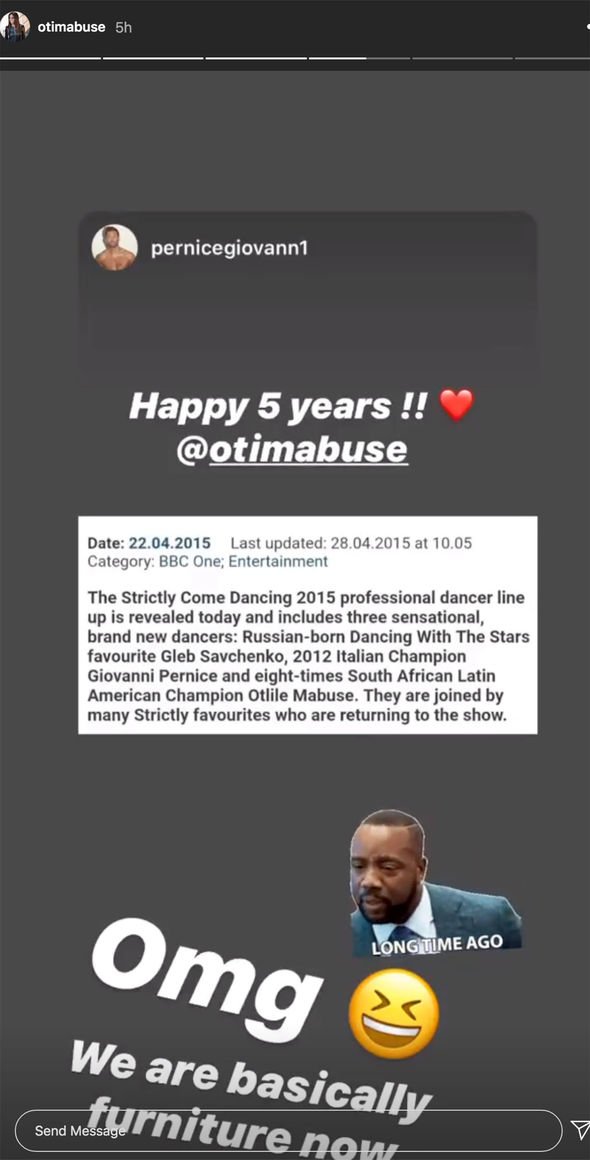 She joked: “OMG we are basically furniture now,” alongside crying with laughter emojis.

Oti first appeared as a professional dancer on the eighth season of Let’s Dance, the German version of Strictly Come Dancing.

She then joined Strictly in 2015 and danced with her first celebrity partner Anthony Ogogo.

The dancer got to the final for the first time with her dance parter Danny Mac in 2016, which was won by Ore Oduba and Joanne Clifton. 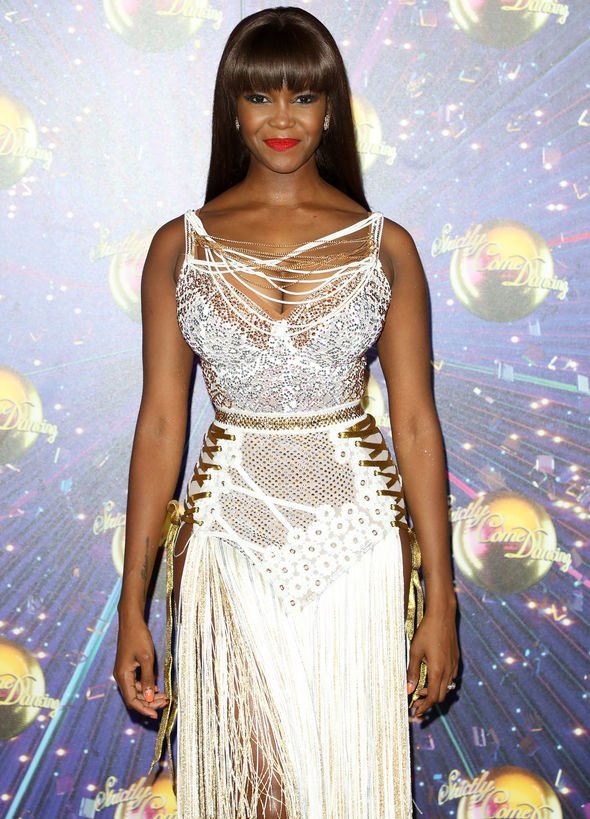 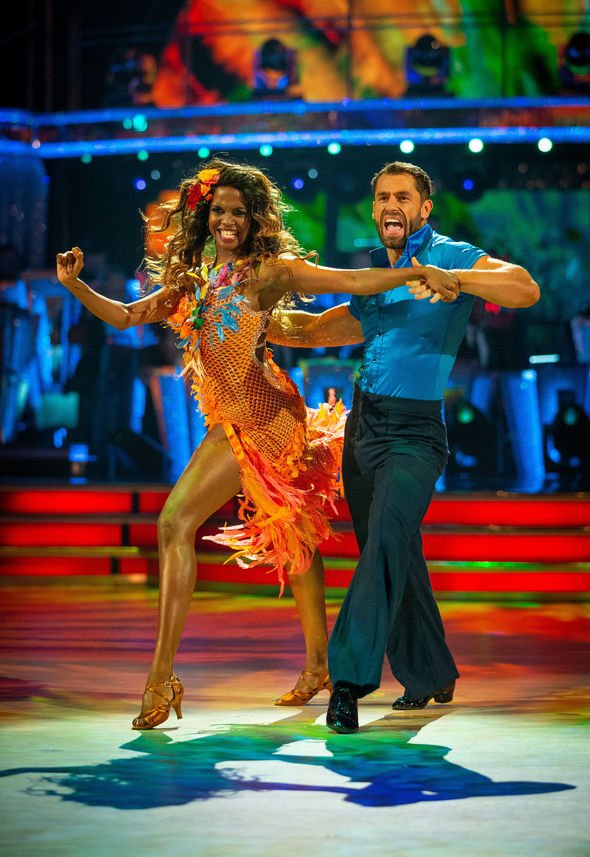 Oti and the actor fought off competition from dancing duos Karim Zeroual and Amy Dowden and Emma Barton and Anton du Beke.

Last month, the winning pro was confirmed to be returning to the show later this year.

Like many future events, it remains unclear whether this year’s series will go ahead due to the coronavirus.

Speaking on Lorraine today, the dancer said: “We’re just hoping that everything can be okay.

“I think at the moment it’s really important to listen to the government guidelines and just take it day by day.

“So, at the moment, we’re all just isolated together. We’re all in the same boat really.”

Lorraine replied: “You have your title to defend!”

Elsewhere, Oti’s co-star Anton du Beke was recently quizzed about the future of the show during an interview with Steph McGovern on The Steph Show.

The Ballroom dancer said some elements of the show could be done from home if possible.

“They’ll be carrying on with it for now, you can do pre-production from home,” he divulged.

“The whole pre-production of it, I think, will be going on as normal.”