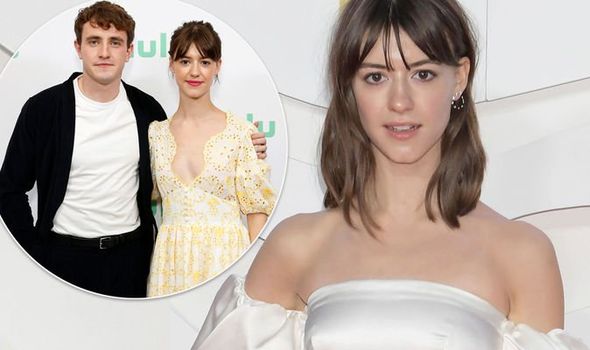 Normal People star Daisy Edgar-Jones was pictured on a stroll in London with her boyfriend this week.

Fortunately for the television star her off-screen romantic life appears to be going well.

In pictures published by the MailOnline today, Daisy could be seen walking hand-in-hand with her actor boyfriend Tom Varey.

The casually dressed couple were spotted walking along the pavement together during the coronavirus lockdown.

The 29-year-old, who is best known for playing Cley Cerwyn in Game of Thrones, held hands with the brunette beauty as they strolled through the capital.

Daisy and Tom, who live together in North London, stocked up on groceries during their outing. 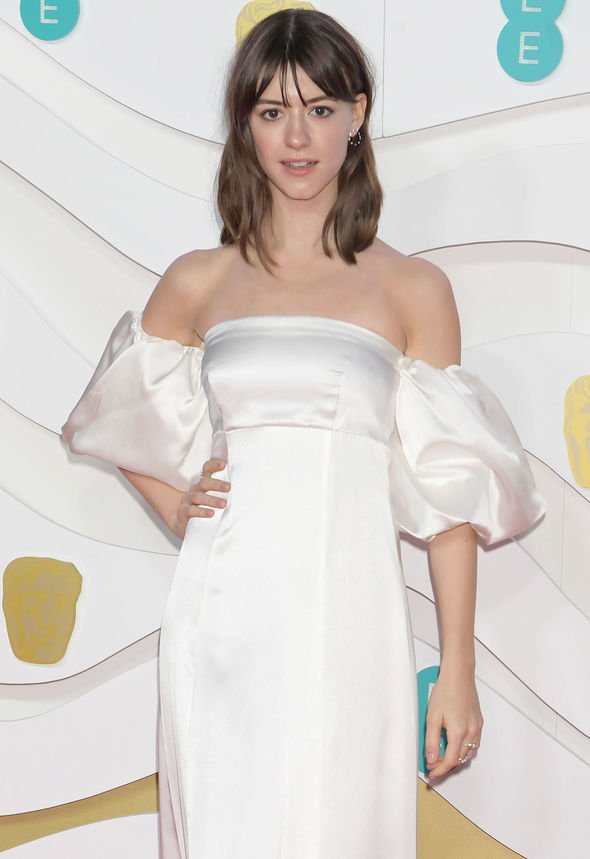 London-born Daisy has impressed viewers at home with her portrayal of affluent student Marianne Sheridan in Normal People.

The drama is based on Sally Rooney’s best-selling novel of the same name, which follows the romantic on-and-off love affair between Marianne and Connell Waldron, played by Irish actor Paul Mescal.

The pair weave in and out of each other’s lives as they leave school and head to Trinity College.

The series, which first aired on April 27, is also available to watch BBC iPlayer. 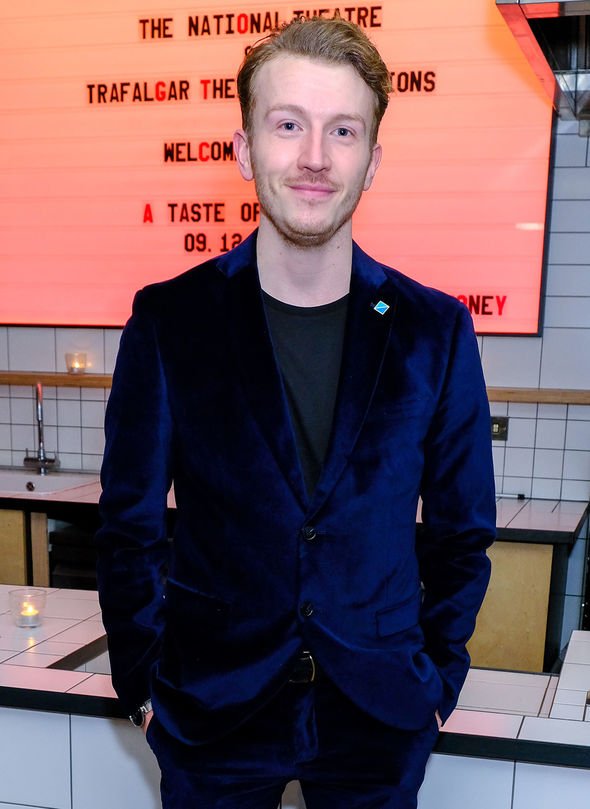 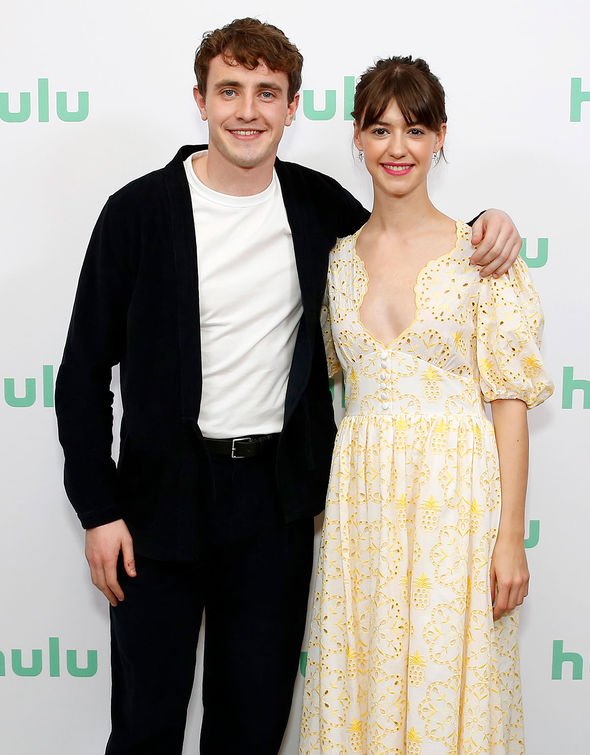 Back in October, the actress posted a picture of her beau leaning up against a tree in the street.

She captioned the image, which shared with her 136,000 followers: “Lean on tree when you’re not strong.”

It is likely that the couple met in 2018, when they both appeared in the film Pond Life.