As rocky as their relationship was at times, many of us believed Nikki Bella and John Cena would last forever. Unfortunately, that’s not the way things turned out. After more than six together, the pair ended its relationship in mid-2018.

Nearly two years later, the reason behind their split is still pretty fuzzy. While we knew of a lot of their issues, we were never actually made aware of what exactly caused them to pull the plug on their romance. Bella, however, just opened up in her new book, Incomparable, and cited several factors in her split from the wrestling star. 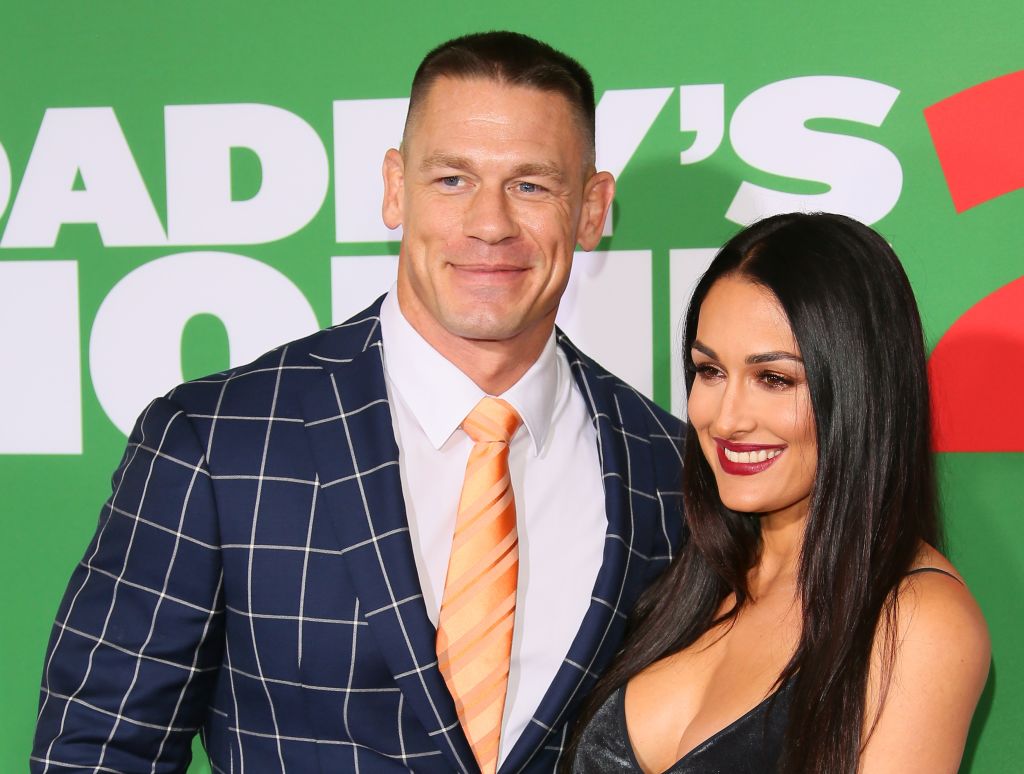 From friends to lovers: A timeline of Nikki Bella and John Cena’s relationship

Bella and Cena began dating in 2012 after meeting a few months earlier. As their romance blossomed, things appeared to be going great. But they eventually started to clash over their life goals. While Bella wanted to settle down and start a family, Cena had other priorities, namely his career and other professional pursuits.

Their conflicting interests led to their split in April 2018 — about a month before they were set to marry. But the couple got back together a few weeks later after Cena said in an interview that he had changed his mind about settling down. The romance continued for another few months before they announced in July that they had broken up.

“After I called off the engagement, we tried to work on our relationship to get back to where it was in order to move forward with our wedding,” Bella said in a statement shared with Us Weekly. “After much time and soul-searching alone, and together, we have decided to officially part ways. I had a beautiful and loving six-year relationship with a wonderful man. I have the utmost respect for John, but I know this is what’s best for me.”

Nikki Bella’s latest comments on her breakup with John Cena

In her book, Bella suggested that Cena had never gotten over his qualms about marrying and having children.

“Rather than turn and face that, I pushed it under the carpet and figured I could pretend like it wasn’t there. Because I was terrified of losing my love, I stuffed my desire for marriage and kids as deep as I could,” she wrote, according to The Daily Mail.

“He had made it clear that they weren’t on the menu for him. That’s tough, though, because if you’re inclined that way, then the more you grow to love someone, the more you want it all,” she continued.

“I stopped giving voice to those needs, though. I was worried my ex would call it off and let me go. And while I wanted those things very badly – I just wanted him more,” added Bella.

But after years of “[struggling] to align their life goals,” in addition to dealing with Cena’s hectic schedule, Bella decided to call things off. She is now engaged to dancer Artem Chigvintsev and expecting a baby.

Anyone interested in reading more from the book can pick it up now. Incomparable hit shelves on May 5.