Monty Don opens up about his love for gardening

Gardeners’ World star Monty Don and his wife Sarah opened up about their life when they penned a book together. The couple, who tied the knot in 1983, got candid about their financial and health struggles over the years.

Sarah said that at one point the pair “dreaded” the arrival of post, as it would only bring bills and bad news.

“We both dreaded the post. It never seemed to bring anything good. 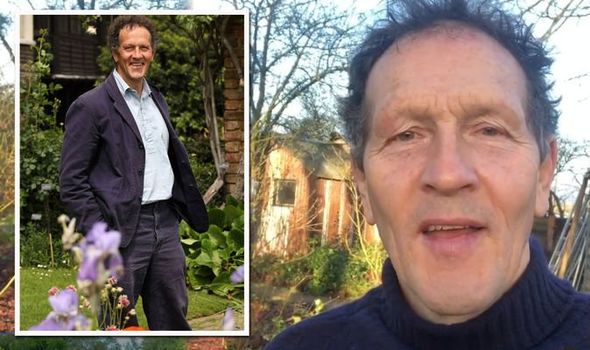 “Even now, 15 years later, Montagu can scarcely bring himself to open a letter,” she went on to say, revealing the long-term effects of the period.

At around the same time, the mum-of-three was bed-ridden for two weeks after going for tests on her back.

Sarah recalled a time, when her children were young, when she walked into hospital and was “carried out” due to bad health.

She was left “vomiting in a dark room” following the side-effects of myelogram – an X-ray or CT scan which looks for problems in the spinal canal using contrasting dye. 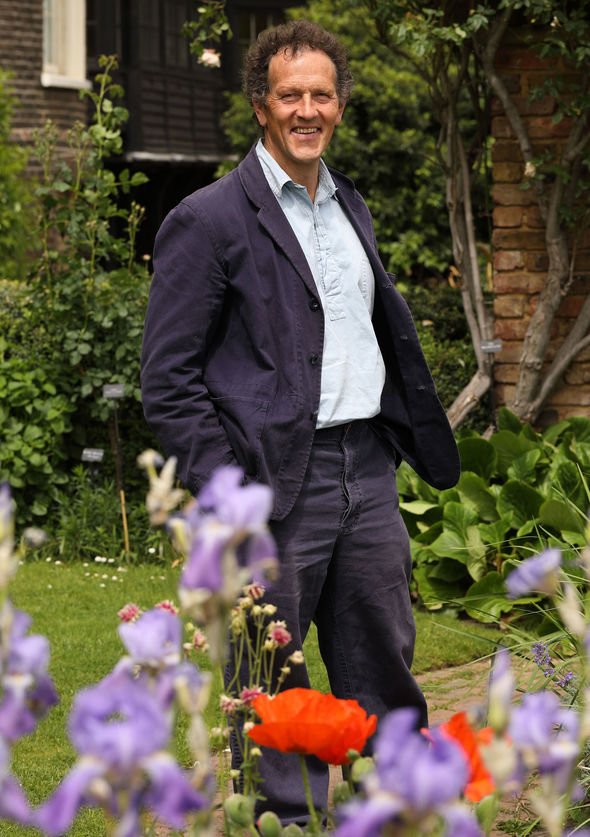 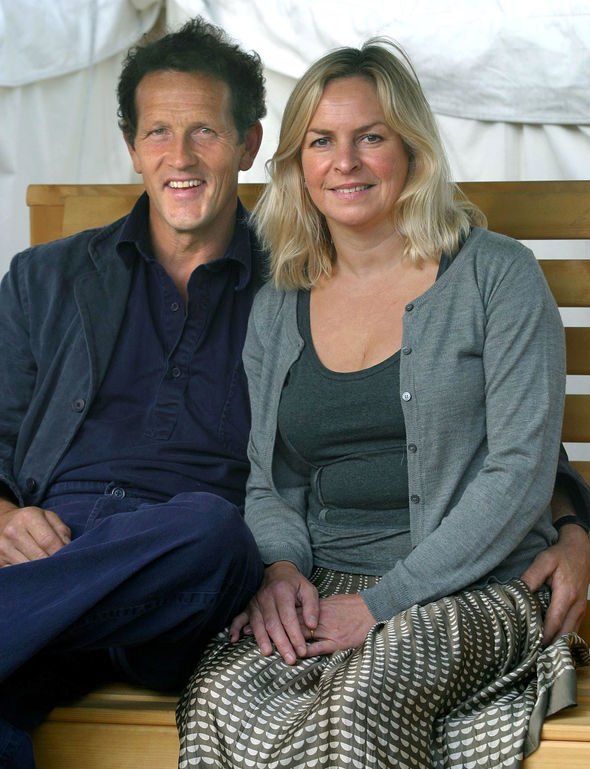 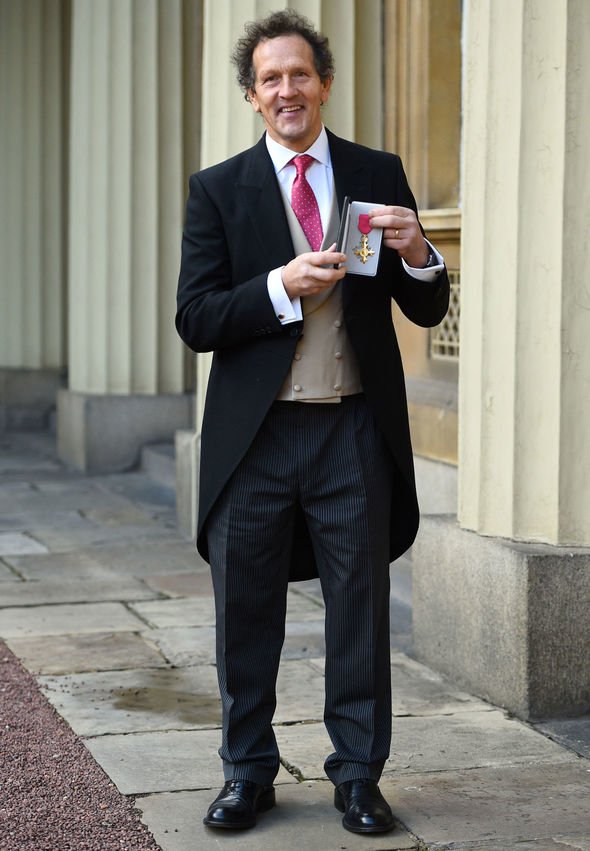 “The side-effect was chemical meningitis brought on by a reaction to the myelogram,” she wrote.

“I will never know if the strain of trying to sort out the mess made me ill, or whether it was a long controlled breakdown that occasionally manifested itself in a complete physical collapse,” the 65-year-old’s wife admitted.

Monty and his wife Sarah met while studying at Magdalene College in Cambridge.

They have three grown-up children, sons Adam and Tom, and daughter Freya.

The couple currently live in Herefordshire with their two dogs Nellie and Patti.

They are now proud grandparents to a little boy.

Earlier this week, Monty took to social media to give fans an update on his very own garden – Longmeadow.

The Jewel garden has undergone quite a transformation in recent months, after the formal box hedging was “ravaged” by blight.

The gardening expert dug up and burnt the affected area, which also spread to the Cottage Garden.

He told his 755,000 Instagram followers: “Big day – the box hedging in the Jewel Garden – ravaged by blight – is being dug up and burnt.

“The end of a chapter, but the start of a new one.”

He later said that he mourned “what they once were, but not what they had become thanks to box blight.”