Mike Pompeo: America’s most powerful tool is its economy

MIKE POMPEO: I ran a machine shop in Wichita, Kansas. We had engineers and machinists and tool and die makers, people who came to work every day. They wanted to get paid. They wanted to keep the money that they made. They want to take care of their families. They watch this nonsense. They watch President Biden try to tell them that spending $5.5 trillion is going to cost zero. And they just know it's crazy. And we've talked about some of the things that are in the bill before it just needs to go away. People all across America have had enough. They don't want bigger government. Frankly, they don't want handouts. Frankly, they don't necessarily want their student loans forgiven. They just want if they take out the loan, they're going to work to repay it. They want the things that America has been built on.

The things that we've done in America with a smaller government, more freedom, a lot more liberty, protection of intellectual property, that's the things that made America great. It's why we invented fracking here. It's why most of the work that came to develop through warp speed, the vaccine that ultimately delivered good outcomes for the world and so many of the biggest pharmaceutical companies that have the most technology in the world, they all came from America because this was the system we had.

WATCH THE FULL INTERVIEW BELOW 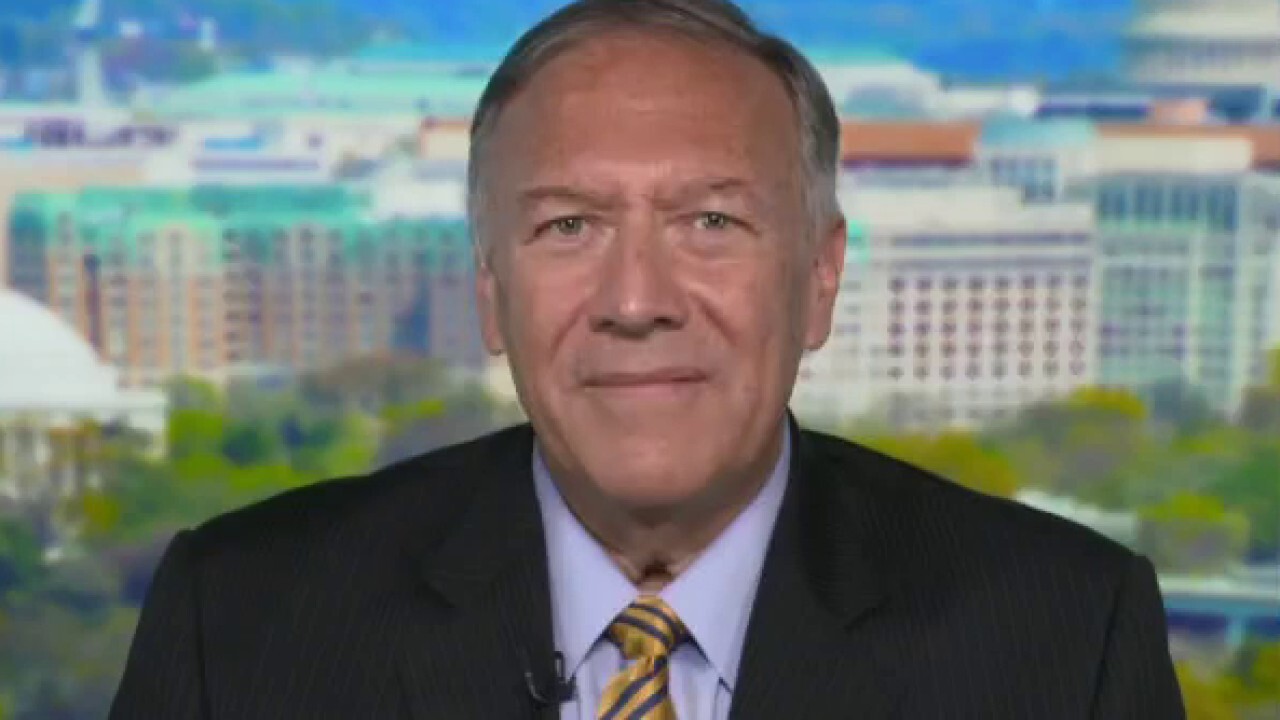