Michael Parkinson admits he ‘locked away’ grief for his father

Sir Michael Parkinson has addressed his relationship with his father John Parkinson, who died in 1976 after a battle with lung disease. The veteran chat show host admitted his dad had always hoped he would become a sportsman, rather than a television presenter and journalist.

The 85-year-old was pushed into the boxing ring as a child, but this wasn’t to be his profession.

Michael revealed he didn’t get through many rounds as his opponent gave him a bloodied nose 10 seconds into the fight.

Despite his boxing loss, this did not deter the small-screen star’s dad from wanting his son to pursue sports. 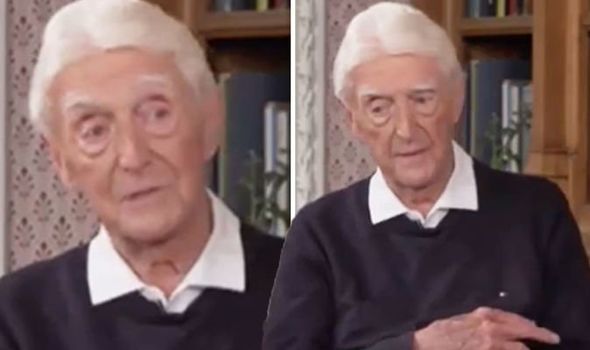 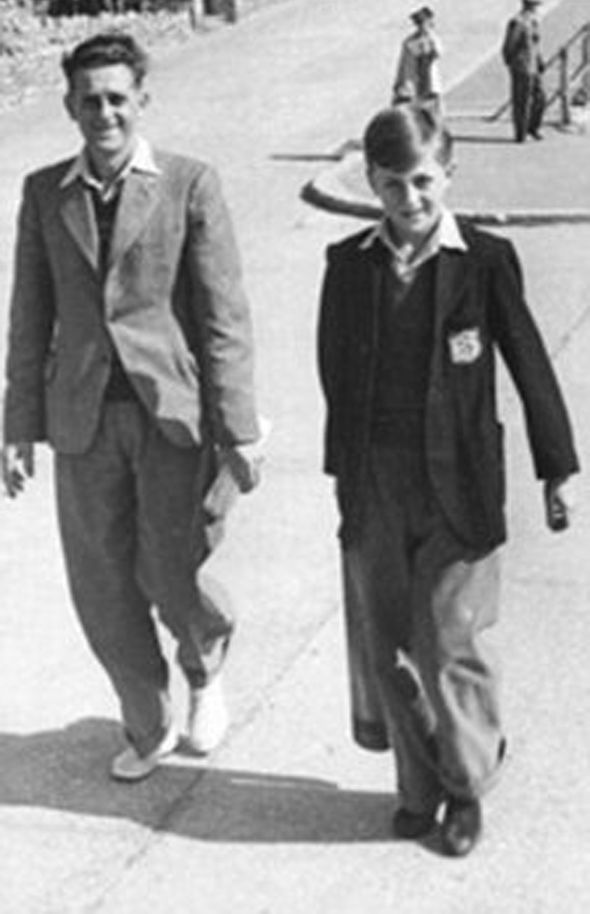 After he received a verbal lashing from the legendary boxer, the broadcaster was also slammed by his dad John over the interview.

His dad grabbed Michael backstage and fumed: “Why didn’t you thump him?”

However, towards the end of Jack’s life, he did praise his son for maintaining a good life and a “happy marriage”.

Michael recalled his dad saying: “‘You’ve made a bit of money, become famous, had a happy marriage.'” 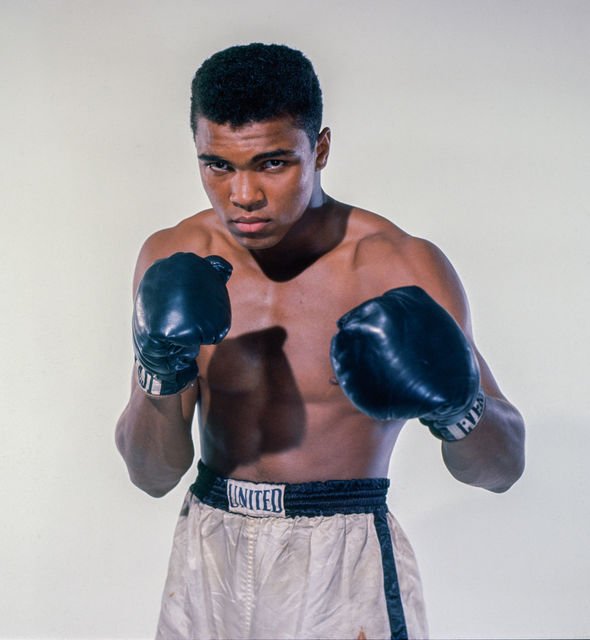 The TV veteran nodded at his approval before his dad couldn’t help but take a cheeky swipe, The Times has reported him saying at an online event.

“‘But it’s not like playing cricket for Yorkshire, is it?'” his father added.

Michael has been married to his wife Mary Ann Parkinson for over 60 years and the couple share three sons together; Michael Parkinson Jr, Andrew Parkinson, and Nicholas Parkinson.

The TV star has previously opened up about his relationship with his dad and shared his grief following his death.

Michael recalled breaking down in tears after he was asked about John during Piers Morgan’s Life Stories. 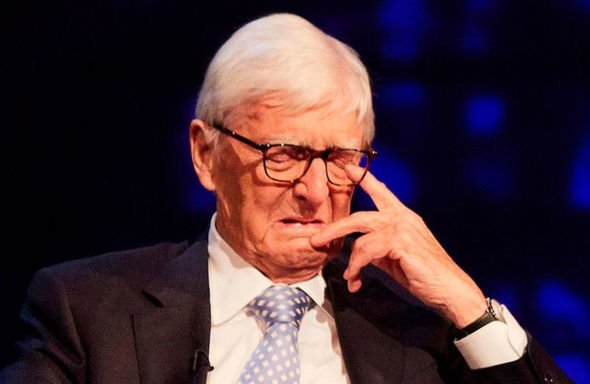 “[I] was taken completely by surprise,” the broadcaster and writer explained.

“To be honest, I don’t know what happened.

“I didn’t just cry, I sobbed. I was totally unprepared for the violence of my reaction.”

His dad, who worked as a miner in the South Yorkshire Coalfield, died 45 years ago from lung disease.

“The fact is, I’ve had a charmed life: a largely untroubled upbringing, a strong and enduring marriage, sons who still talk to me, and a career that for the most part has been fulfilling and lucrative,” Michael added in his column to MailOnline.

“The only really difficult times I have had were dealing with the death of my father and the overwhelming grief that threatened to derail me, plus my brief sojourn into the sad backwater of a drinking problem.”

The TV legend has detailed his upbringing and life in his new book – Like Father, Like Son – which was written by himself and his eldest son Michael Parkinson Jr.

The pair shed light on their battle with grief, family, and the broadcaster’s 50-year career in television.