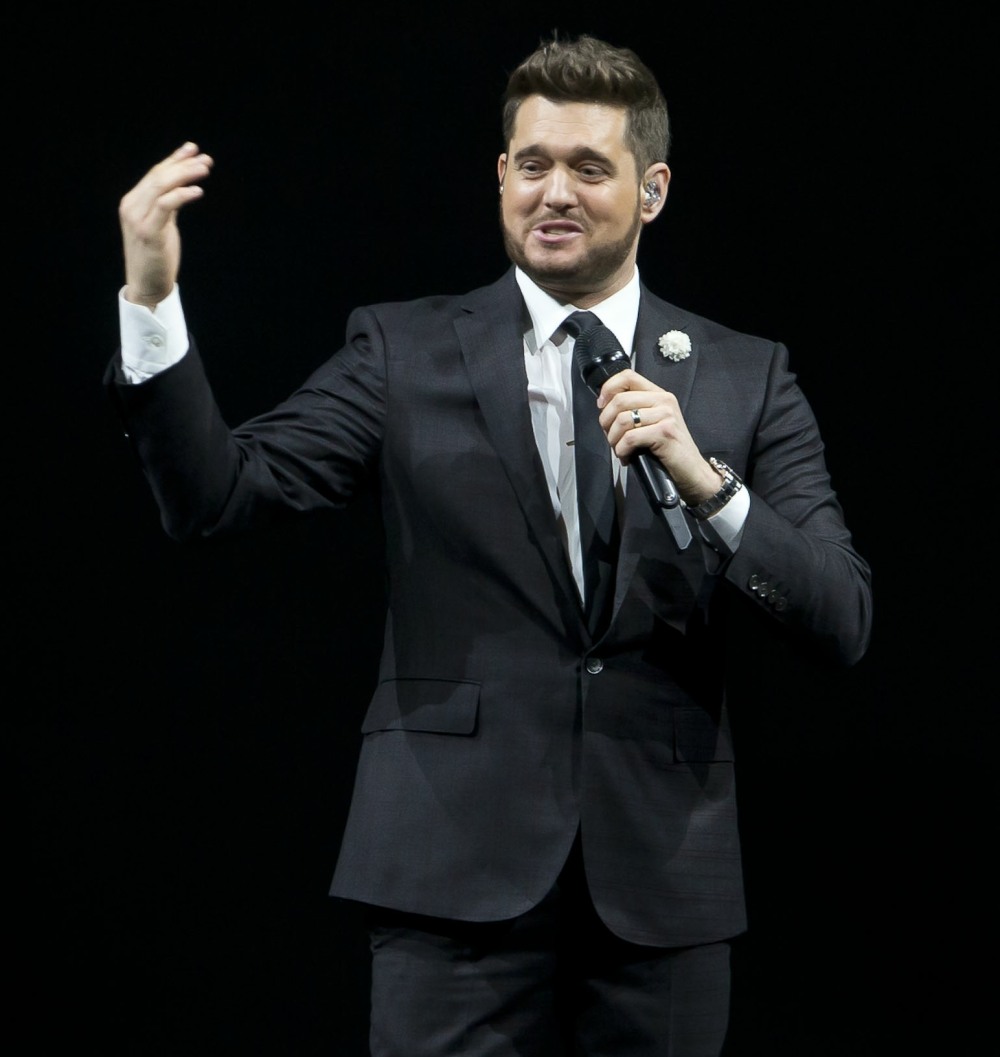 Yesterday, we talked about the clip of Michael Buble and his wife Luisana Lopilato which came from their Instagram Live session several days ago. In the brief clip, Michael elbows Luisana hard, she apologizes to him quickly (she apologizes for speaking) and then he grabs her arm to pull her close and then puts in an uncomfortable looking “headlock.” All of it pinged on a lot of people’s radars. I didn’t – and I won’t – call Michael Buble abusive for the clip, but the clip made me incredibly uncomfortable and I feel like Luisana can and should talk to someone.

Similar clips from the past have surfaced, and the actress has put out a statement denying the allegations. pic.twitter.com/MGtPJfx42o

After fans basically told Luisana that she needed to contact a domestic abuse hotline, she issued a lengthy statement about the strength of her marriage and basically blamed US for feeling uncomfortable. Meanwhile, Michael said nothing. He’s still saying nothing. He got his rep to issue a statement about all of the chatter:

Recent videos of Michael Bublé and wife Luisana Lopilato sparked concern among fans after the star appeared to treat his partner in a rough manner. However, his rep says these interactions are hardly cause for worry. In a statement to E! News, the singer’s representative assured, “Anyone who watches them on Facebook live every day can see that this is a beautiful partnership filled with love.” The rep added that the allegations are “a failed effort of cyber bullying” against the couple.

Yeah, no. It’s not cyberbullying to simply watch a video – a video which they themselves posted onto social media – and cringe and say “lord, that makes me uncomfortable, poor Luisana.” In what world is that cyberbullying? Is he trying to gaslight… everybody??

Many of Luisana’s fans have pointed out that Michael has long been problematic on their live video things. They pointed out this somewhat recent Instagram Live thing where he’s doing and saying problematic sh-t (see below). Around the 1:15-mark of this video, you can hear Luisana calling out in the background, and that’s when Michael says “Honestly, I can’t wait till you get to see the divorce on this. Cause honestly, I’m telling you right now, if you think this is an act, it’s not an act. My God.” What’s worse is… his face and the fact that he makes a fist to the camera. HOLY YIKES. And then around the 2-minute mark is when Luisana shows up and he’s so disgusted with the fact that she was late and making cupcakes and he goes on and on about how she’s always late.

If I’m being extremely generous, I would say that he’s aiming to have a ‘40s style screwball-comedy vibe with his wife, and he’s just not pulling it off because he’s not that good of an actor. But mostly I just think he has massive issues and Luisana needs to get out. 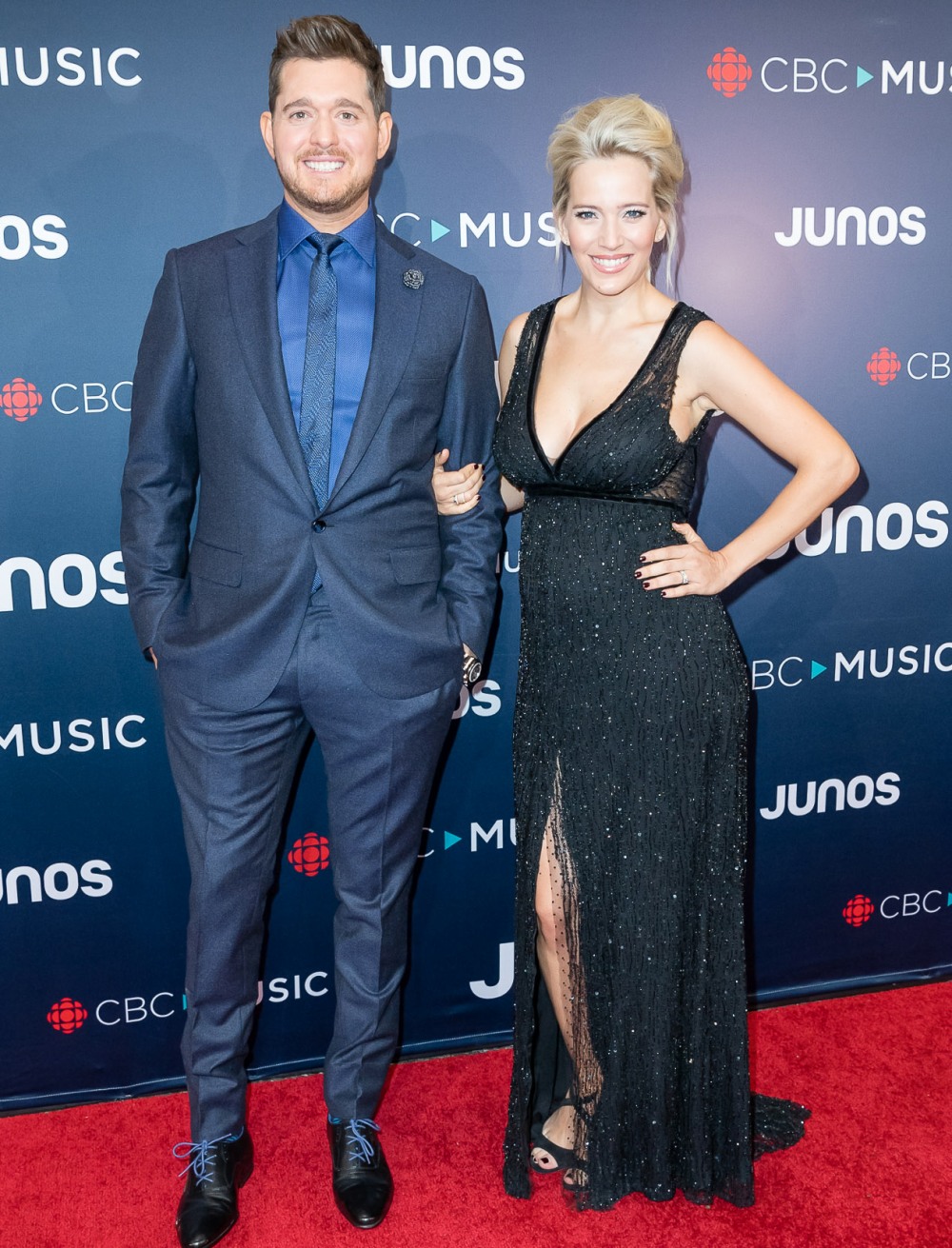