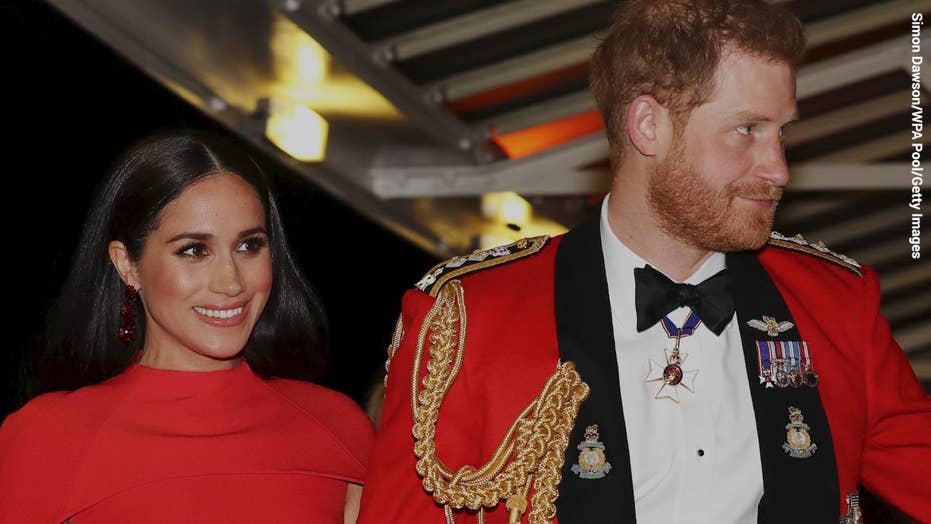 Meghan Markle, Prince Harry have ‘squandered tremendous opportunity’ to do good as royals, Lady Colin Campbell claims. The author recently penned a book titled ‘Meghan and Harry: The Real Story’ where royal sources come forward to discuss the Duke and Duchess of Sussex. The release came before the bombshell tell-all ‘Finding Freedom.’ Lady Colin Campbell is connected to British royalty through ancestry and marriage. She has written several books on the British royal family, including the bestselling ‘The Real Diana’ about Harry’s mother Princess Diana of Wales.

Meghan Markle and Prince Harry welcomed their second child on Friday, a baby girl named Lilibet “Lili” Diana Mountbatten-Windsor, a spokesperson for the Duke and Duchess of Sussex said Sunday.

The baby was born weighing in at 7 lbs., 11 oz. and both mother and child are healthy and settling in at home, the spokesperson said in a statement.

“On June 4th, we were blessed with the arrival of our daughter, Lili. She is more than we could have ever imagined, and we remain grateful for the love and prayers we’ve felt from across the globe”, the Duke and Duchess of Sussex said in a written statement. “Thank you for your continued kindness and support during this very special time for our family.”

Her first name, Lilibet, is a nod to Her Majesty The Queen’s nickname. Her middle name is in honor of her grandmother and Harry’s mother.

Lilibet is the couple’s second child. Their first, Archie, is now two.

The baby is the eighth in line to the British throne.

No photos of the newborn or the Sussexes accompanied the announcement.