Matt Baker, 43, quit The One Show a year ago this month, to “take stock” of his life and spend more time with his family. His former co-host Alex Jones has now given an update on her friend in a new interview, one year on.

At the time, he said that he was “excited about other opportunities” which might come his way.

Since that last episode, the country has faced an unprecedented 12 months and experienced three national lockdowns amid the coronavirus pandemic.

This has prevented the television presenter from working on new projects following his exit from the evening show, which he hosted for almost a decade. 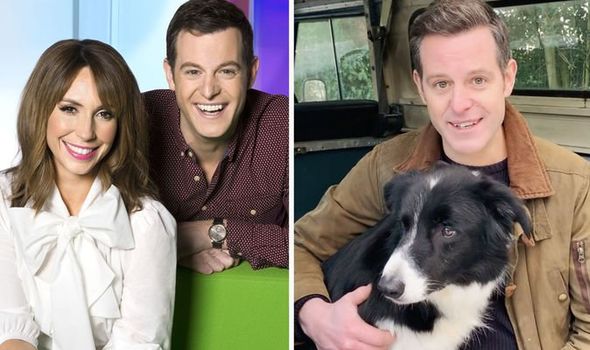 Alex, who still hosts the programme along with an array of guest presenters, has spoken about her former colleague.

She said Matt was “really happy” but his plans for life after the show may not have gone the way he wanted.

The mum-of-two told OK! magazine that she was still in touch with the presenter.

She commented: “He’s really happy as well, doing his own thing. 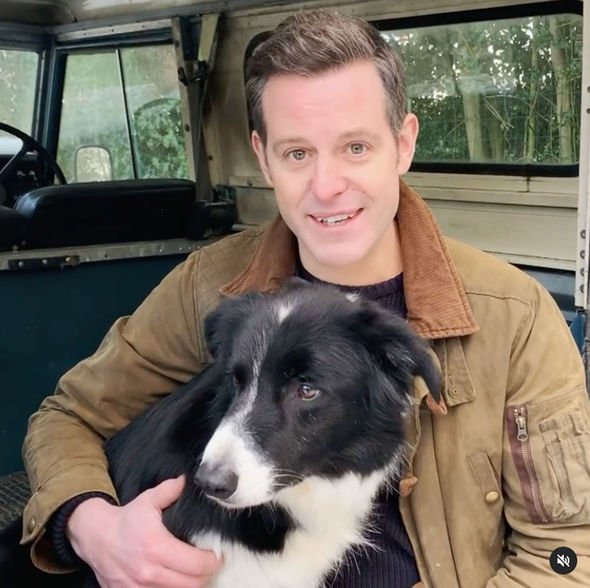 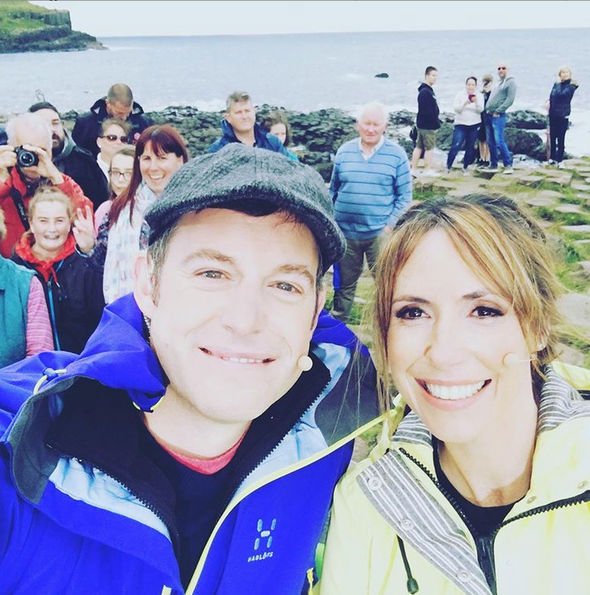 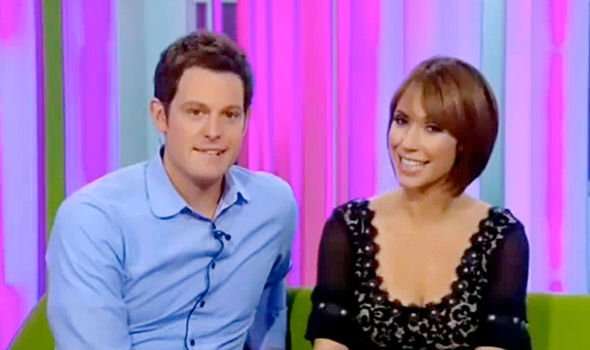 “It’s been an odd year, obviously.

“No one could have predicted this [the coronavirus pandemic] was going to happen, so I think he hasn’t been able to get on with as many projects as he was hoping to,” she added.

Since Matt’s exit, Alex has fronted the show with not one, but several different presenters including Gethin Jones, Alex Scott, Ronan Keating and Chris Ramsay.

In his final show, Matt told viewers: “I would like to take this opportunity to say that at this time of year I like to stop, reflect, and take stock.

“The One Show has been a massive part of my life for almost a decade now and I’ve loved every single second of being part of it.”

He also said: “I’m continuing with Countryfile and BBC Sport and excited about other opportunities that come my way but most of all I’m looking forward to having dinner with my family and being able to put my kids to bed.”

During the first lockdown, the presenter enlisted the help of his 12-year-old son to film Countryfile.

The proud dad revealed that Luke had taken on the role of cameraman to film scenes for the nature show from their farm.

Matt shared the news on Instagram ahead of the episode last April.

Following on from that success, Matt revealed that he had filmed a show featuring his farm and family.

“Welcome to ‘Our Farm In The Dales’ Big news – I’ve filmed a series back on our farm in Durham with all our animals and my family!

“Its been brilliant. I can’t wait for you all to see the place I grew up, it’s been great fun as I’ve also produced and directed it.

“I’ll keep you posted but as a heads up it’s coming to More4 soon. #farm #family #durhamdales.”