Matt Baker, 42, has revealed he is finding it “very difficult” to not be able to visit his family’s farm in Durham, where his parents live. The star, who recently stepped down from his presenting role on The One Show, opened up about the issue while talking about how his animals are doing during the coronavirus lockdown.

“We’ve got 15 or so here, but back on the farm we breed a lot of chickens, a lot, and my mum is the queen of the chickens basically.

Matt went on to admit he and his wife Nicola Baker and their children Molly and Luke should be in Durham “right now”, as it is currently lambing season. 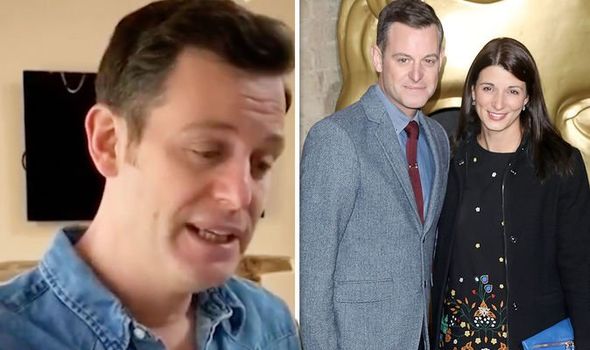 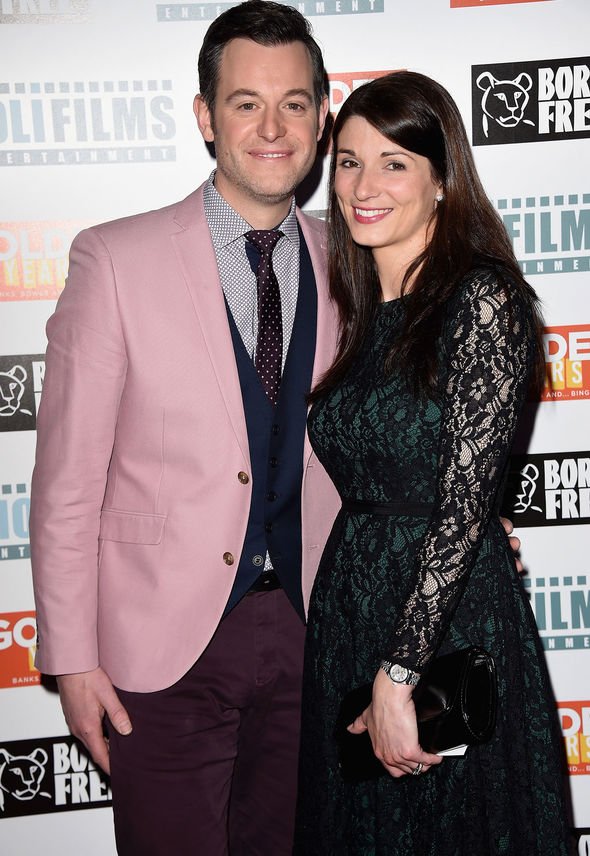 The television personality continued: “We’ve got a flock of sheep down here but we’ve brought them from the farm, so the main flock is up there in Durham.

“And we should be there right now lambing, but obviously with lockdown we can’t go.”

Matt also explained his dad is in the “vulnerable group” and can’t risk being exposed to the virus.

The small-screen star added: “My dad’s certainly in the vulnerable group there. 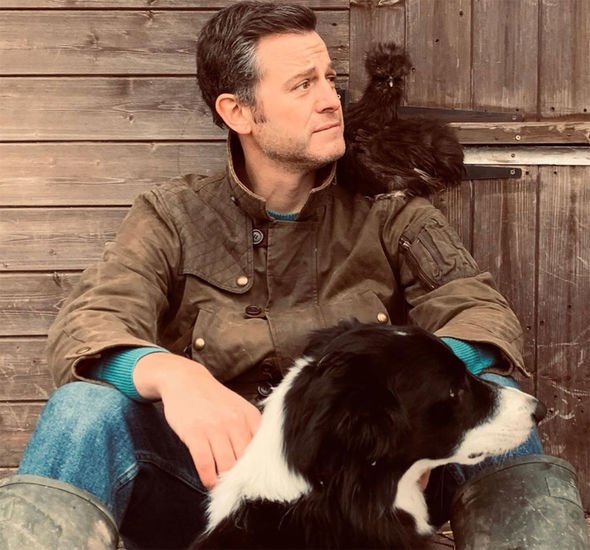 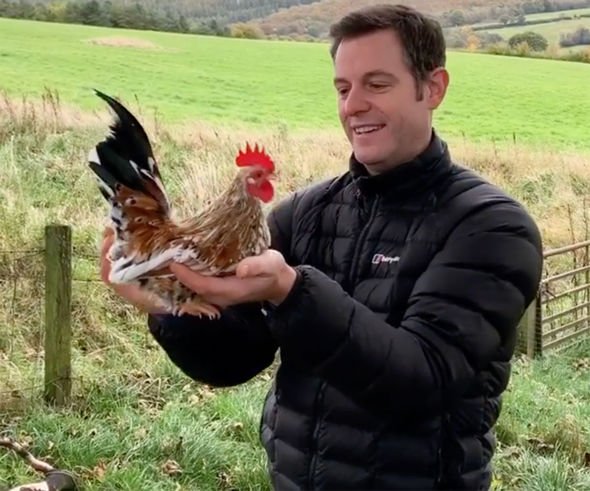 “So we’ve got to not be there, it’s very, very difficult.”

Matt is currently self-isolating in his farmhouse in Hertfordshire with his family.

He cares for a range of animals including sheep, chicken, dogs and donkeys.

Matt was previously unable to film his final episodes of The One Show in the BBC show’s studio after one of his family members came down with coronavirus symptoms.

The star decided to quit the show to spend more time with his family and focus on other work commitments, such as Countryfile.

Elsewhere, Matt informed his 182,000 Instagram followers about his next move after leaving the programme.

Matt will be one of the presenters to host BBC’s upcoming show The Big Night In.

The charitable television event will celebrate acts of kindness and community support during the pandemic.

“This is the first time Children In Need and Comic Relief have partnered – in these times of togetherness we’re there for those who need us most.

“Join us Thursday 23rd April from 7pm BBC1 for what ever happens!! Huge thanks already to those who’ve offered help. See you then.”

Matt will front the show alongside Sir Lenny Henry, Paddy McGuinness, Davina McCall and Zoe Ball, with Peter Kay also in the mix.