Logan Williams cause of death has been confirmed as an overdose. The 16-year-old actor, who played Barry Allen in the first two seasons of superhero series The Flash, had been battling an opioid addiction from the age of 13, and had promised his mum, Marlyse Williams, days before his death that he wanted to get clean.

His mum Marlyse has spoken out about her son’s tragic death and has vowed to help other parents and children living with an addiction.

Speaking to the New York Post, she spoke candidly about her son’s struggle with being in the limelight.

“I did everything humanly possible — everything a mother could do,” his mum told the publication.

“I did everything but handcuff him to me to try to keep him safe.” 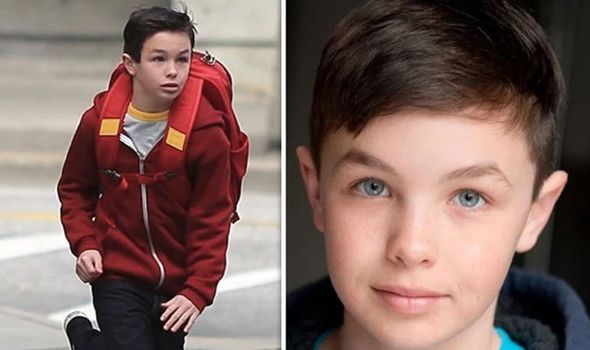 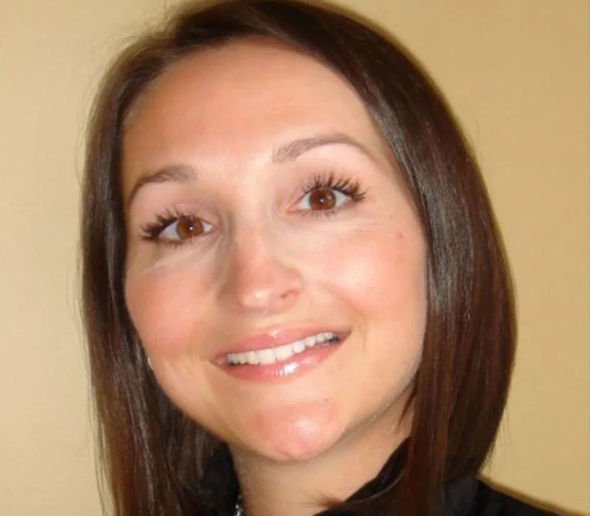 Logan told his mum he wanted to become an actor at the age of nine and she secured an agent.

He landed parts in the sci-fi series The Whispers, Supernatural and the Hallmark series When Calls The Heart, but his biggest role came with The Flash.

Marylse took her son to rehab in the United States for his opioid addiction and in 2019 she sent him to another facility in Canada after he relapsed. 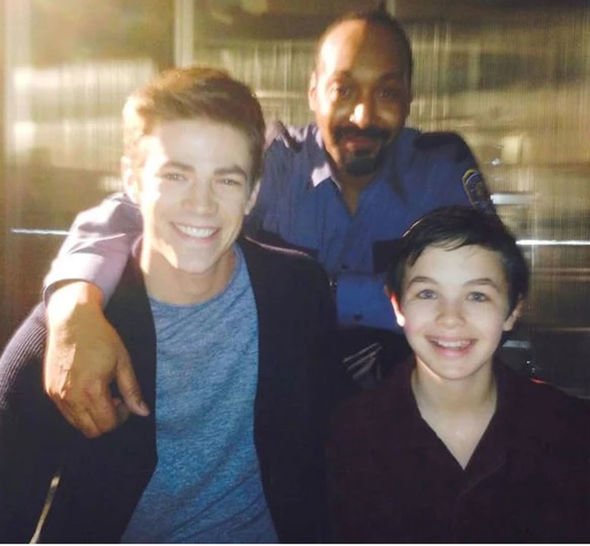 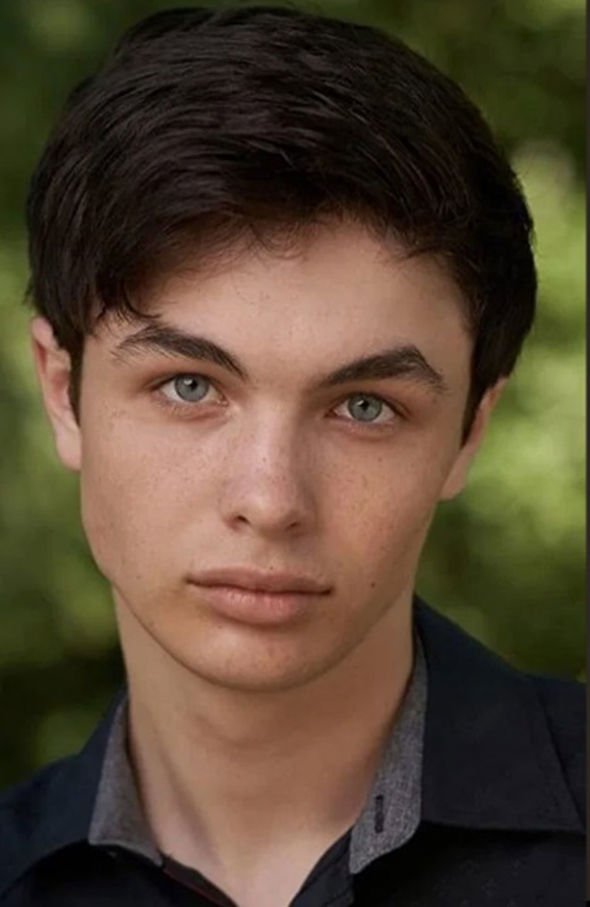 Four days before his tragic death, Logan told his mum over dinner that he wanted to get better.

“He said to me, ‘Mom, I’m gonna get clean. I’m going to get better. And I want my new life to start.’ I just know the last thing we said to each other was, ‘I love you,'” she recalled.

Speaking about the moment she learned heartbreaking news of her son’s death, Marlyse admitted she was “horrified”.

Marlyse said: “It was horrific. Horrific. He was cold. But I have to say I feel like he was restless and he needed me to tell him it’s OK to let go and that the pain is over and he doesn’t have to hurt anymore.”

Logan rose to fame after landing the role of Barry Allen in CW’s The Flash – a young version of the title character.

He also won notable parts as Miles Montgomery in Hallmark Channel’s When Calls the Heart.

At the time of his death, Marlyse told Tri-City News that she is “absolutely devastated” as she copes with his death alone due to coronavirus social distancing.

She told the newspaper, based in Logan’s native British Columbia, that the situation was “hard”.

Marlyse commented: “I am not able to hug my parents who lost their only grandchild.

“It’s hard. With his talent and gorgeous looks, Logan had the potential to be a huge star,” the MailOnline reported.

Logan made his debut in The Color Of Rain, following his first ever audition.

He appeared in eight episodes of The Flash, with the last one being five years in an episode entitled The Man Who Saved Central City.