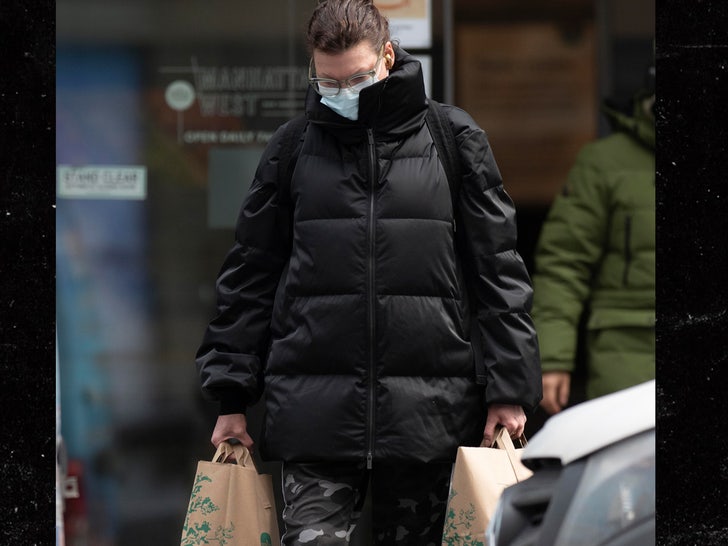 Linda Evangelista‘s through with laying low after she was allegedly left disfigured by a cosmetic procedure — she’s back in the public eye while her lawsuit proceeds.

The OG supermodel was out and about Wednesday in NYC, and although she was wearing a face mask and a puffy winter coat … it was a big step for her, following her horrifying claims a fat-freezing procedure has “permanently deformed” her.

As we reported, Linda filed a lawsuit last September, alleging CoolSculpting “brutally disfigured” her in several places. She says she noticed bulges growing in the very areas she’d wanted to shrink when she decided to have the procedure.

She’s intentionally avoided the spotlight since then, but now she tells People, “I’m not going to hide anymore. I hope I can shed myself of some of the shame and help other people who are in the same situation as me … That’s my goal.” 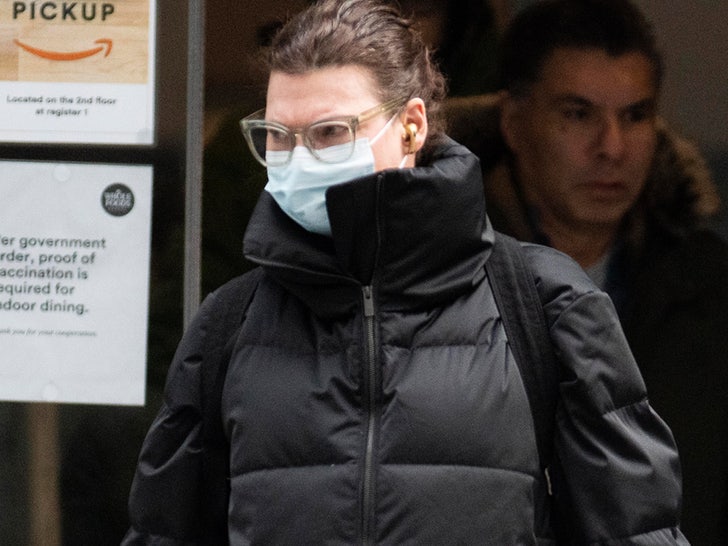 Linda says a doctor diagnosed her with Paradoxical Adipose Hyperplasia — a rare side effect of the procedure, which many have called an alternative to liposuction.

She’s seeking no less than $50 million from the company she says created the CoolSculpting system.