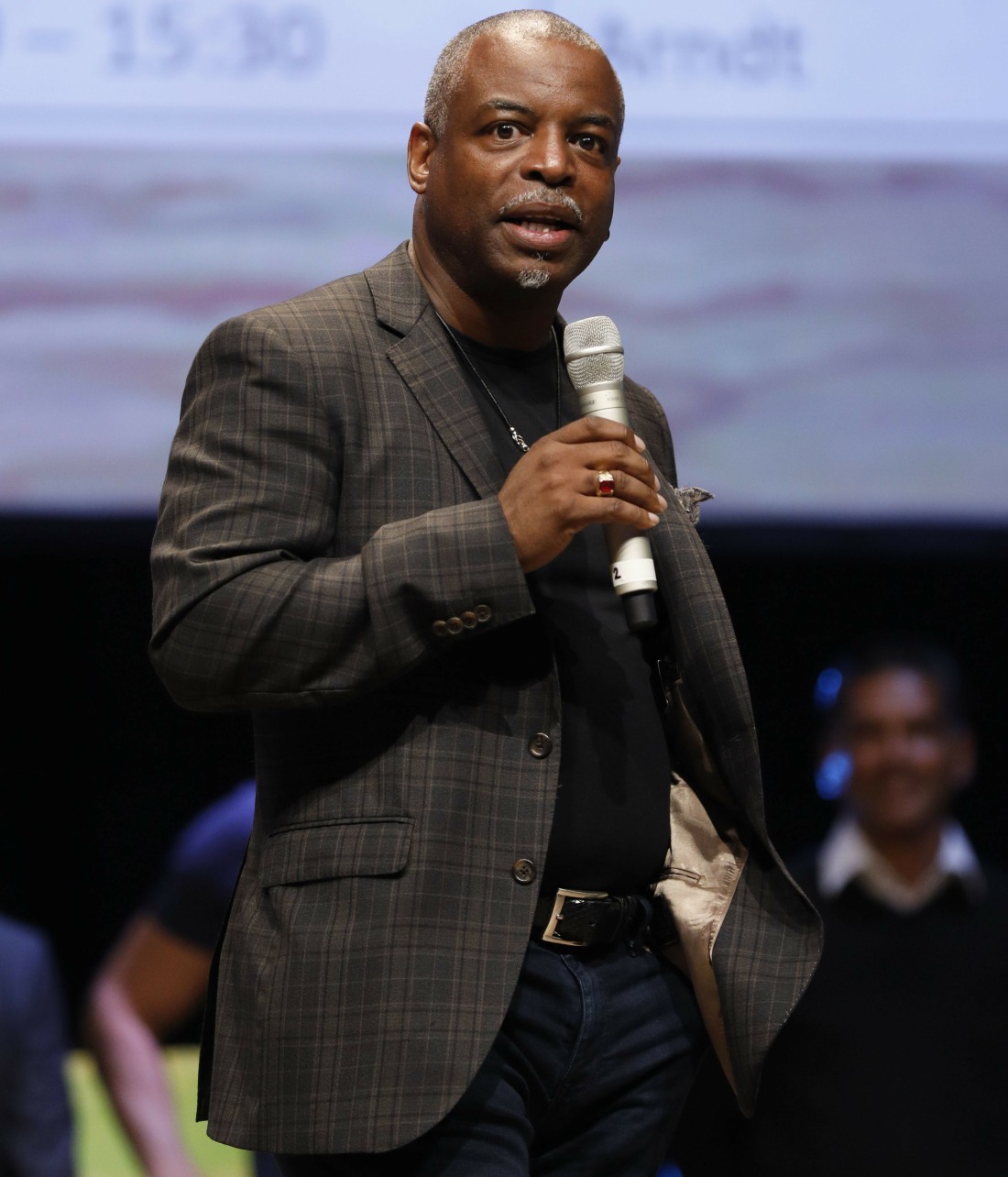 We just heard that Jeopardy isn’t going to go through the guest-host rigmarole for the rest of the year. After Sony fired Mike Richards, the producers are simply trying to steady the ship, which means that Ken Jennings and Mayim Bialik will be hosting the show for the rest of the year. In TMZ’s coverage, they noted that their industry sources were still telling them that Sony is not interested in LeVar Burton whatsoever. Which sucks, because Burton was the fan-favorite and he really wanted the job. Emphasis on the past tense, apparently. Burton was interviewed by Trevor Noah last week on The Daily Show and he says that he’s no longer interested in hosting Jeopardy anyway.

LeVar Burton is retiring his quest to become the next “Jeopardy” host. While on “The Daily Show With Trevor Noah,” Burton explained why he’s no longer interested in the gig, which is now shared by Mayim Bialik and Ken Jennings after former executive producer Mike Richards’ firing.

“The crazy thing is that when you set your sights on something…they say be careful of what you wish for, because what I found out is that it wasn’t the thing that I wanted after all,” Burton told Trevor Noah on Thursday night. “What I wanted was to compete. I mean, I wanted the job, right, but then, when I didn’t get it, it was, like ‘Well, okay, what’s next?’”

Burton added, “The opportunities that have come my way as a result of not getting that gig, I couldn’t have dreamt it up. If you had given me a pen and paper and said, ‘Well, so what do you want this to really look like?’ If it doesn’t include ‘Jeopardy,’ I wouldn’t have been this generous to myself.”

After Alex Trebek’s death as the quiz show rotated through guest hosts, Burton campaigned heavily for the long-term position, quickly becoming a fan-favorite.

Burton, who guest hosted “Jeopardy” from July 26-30, also hinted at another possible TV opportunity, telling Noah, “We’re trying to figure out what the right game show for LeVar Burton would be.”

This mostly makes me sad. Like, LeVar would have been an amazing Jeopardy host and he would have hugely honored Alex Trebek’s legacy. But it’s pretty clear that Burton was marginalized by Mike Richards and the other executives from the word “go.” It’s clear he was met with ambivalence or outright hostility when he guest-hosted the show. And so LeVar just decided that it would be his call to pull the plug, to choose that he doesn’t want to play that game. I hope he gets his own talk show or Netflix show or something. He’s amazing. 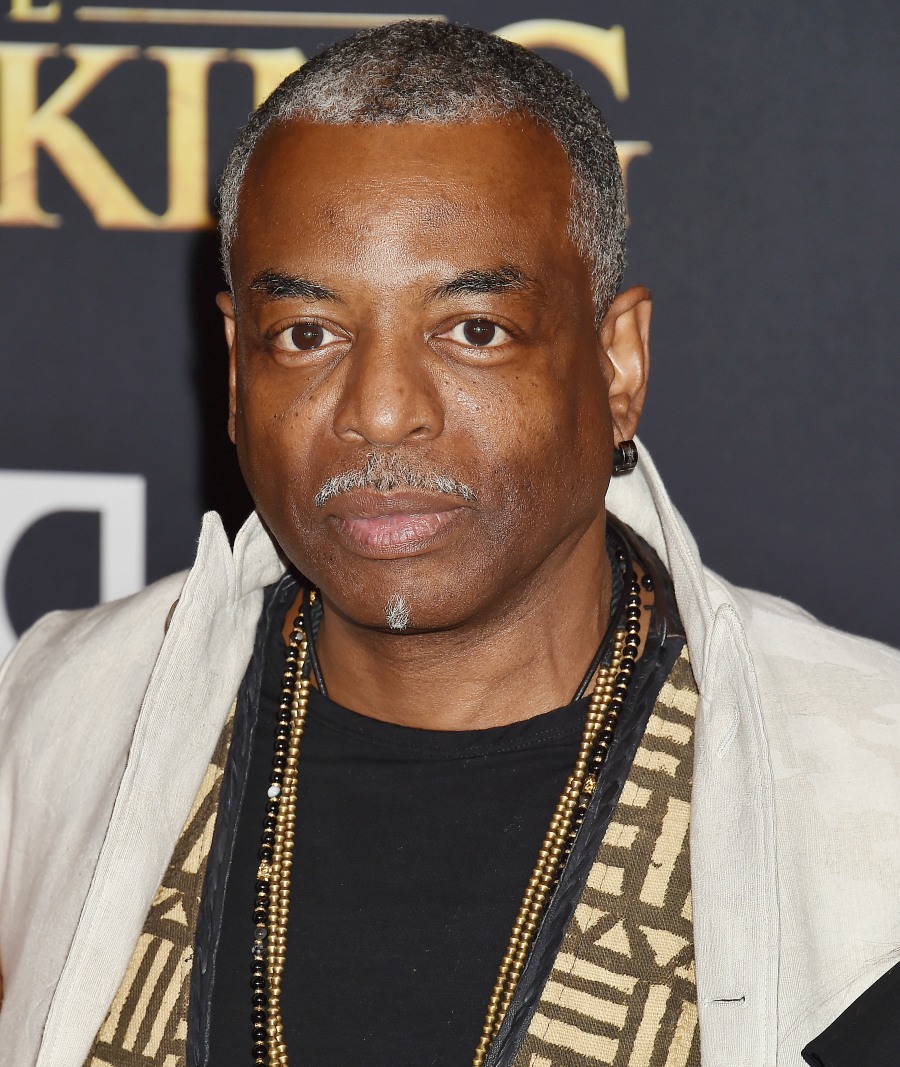