Kudlow: Fauci is at it again

The stock market has been booming. It has been backed by a strong V-shaped recovery in profits, profit margins and corporate revenues. Profits are the mother's milk of stocks and the lifeblood of the economy.

Of course, profits tend to be a dirty word in Washington.

‘Biden World’ wants to tax profits to death. They want to hike the corporate tax at 21% domestic minimum, a global 15% G-7, G-20 tax that will hit mainly American companies.

They want to raise, capital gains tax, the estate tax, the individual tax, and Lord knows what else they will propose. The 21% domestic tax is a newbie as the original proposal was 15% and it's a tax on book profits, not IRS taxable profits.

This means no deductions or credits such as immediate expensing or research and development—both of which are so important to productivity, jobs, wages and growth.

The political odds that ‘Biden World’ will get its way is falling, but we are going to have an intense debate for the second half of the year.  Fortunately, a growing number of states are much smarter than Washington. They are cutting taxes which is a great thing for growth.

However, the Green New Deal still hovers. It has already curbed U.S. oil production which has not really recovered along with the economy.

We were doing 13-million barrels a day pre-pandemic. We were the swing producers in the global oil market but now we've given that key role back to Saudi Arabia, Russia and OPEC.

Due to ‘Biden World's’ attack on American oil, as I said last night, it's ok for Russia and the Saudis to produce more oil but it's not ok for America. Gasoline prices are at least a dollar higher than they ought to be.

Looking around the economy, however, before any real ‘Biden World’ damage is done things still look pretty good.

Consumers have plenty of cash and savings on hand. Manufacturing is strong. Business equipment is strong. Housing may have temporarily stalled from a supply shortage, though lumber prices have crashed about 40%.

The PMIs and the ISM's may be off their highs, but still very strong. 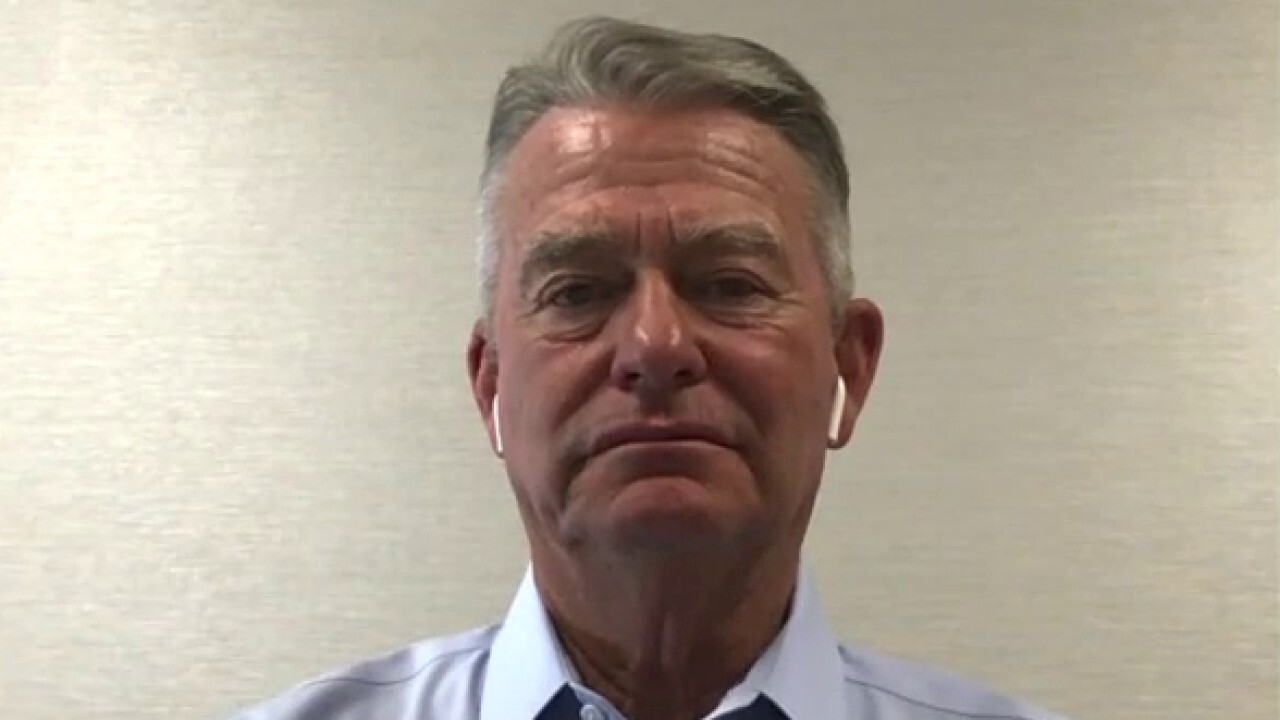 Though, it's worth mentioning, that employment in the manufacturing and non-manufacturing ISMs has dipped below 50% which is not a great sign.

There is no question that inflation is up, at least temporarily. I’m still not convinced high inflation is going to be a long-term problem.

I think the strong recovery from the vaccine miracle and the reopening of businesses has created a lot of one-off price increases and temporary supply bottlenecks. However, higher inflation will last at least another couple of months this year before it backs down next year.

All in, I’m going to still argue that this is the V-shaped recovery—spawned by Trump policies for Operation Warped Speed, vaccines, lower taxes, fewer regulations, although the energy-independent story—has been diminished. In other words, it's still the Trump economy until further legislative notice.

Now back to the markets. They don't seem to be worried about inflation with 10-year treasuries falling to nearly a buck and a quarter. King dollar is steady to stronger and the 5-year tips break evens, which are a bond market barometer of future inflation, are well below 2.5-percent. This normally gets you consumer deflator that the Fed watches around 2%.

Of course, the Fed has been printing a huge quantity of free money, but it looks like their posture is slowly changing and their policy will be headed back to earth sooner than we or they originally thought. Not everybody agrees with me on inflation. Most of my conservative friends disagree, but we'll see what the dollar does—that's always my North Star.

Meanwhile, my pal Tony Fauci is at it again and telling folks to bring their masks back, even if they are vaccinated, due to the delta variant. Our go-to guy, Dr. Marty Makary, says the vaccine covers the delta variant.

President Biden wants to go door-to-door to vaccinate folks, which I think is a really bad idea. Folks should get vaccinated on their own, using good common sense, and the government should stay out.

The swamp in Washington is already bad enough without it spreading around the rest of the country, which I fear it already is.

Case rates have jumped overseas in Japan, Britain, France and to our friends in Canada. They have barely increased here in the U.S. but there is a lot of scare talk. I will wonder out loud if it's affecting the stock market, the economy, business etc.

This article is adapted from Larry Kudlow's opening commentary on the July 8, 2021, edition of "Kudlow."