Kudlow: Biden is basically saying his diplomacy has failed

FOX Business host blasts the president over his response to the rising Russia-Ukraine tension on ‘Kudlow.’

Leaving for Ohio today, as he departed the White House, President Biden said the threat of a Russian invasion into Ukraine is "very high." Mr. Biden then said he believes it could happen "in the next several days" and then he added "every indication we have is that they're prepared to go into Ukraine, attack Ukraine."

Now, why would he say that? What's the point? No one really knows.

Earlier this week, the White House said that Putin would invade yesterday, Wednesday. It hasn't happened. The president gets top-secret intel briefings every morning. My guess is there's a lot of ambiguity coming from the intel agencies. 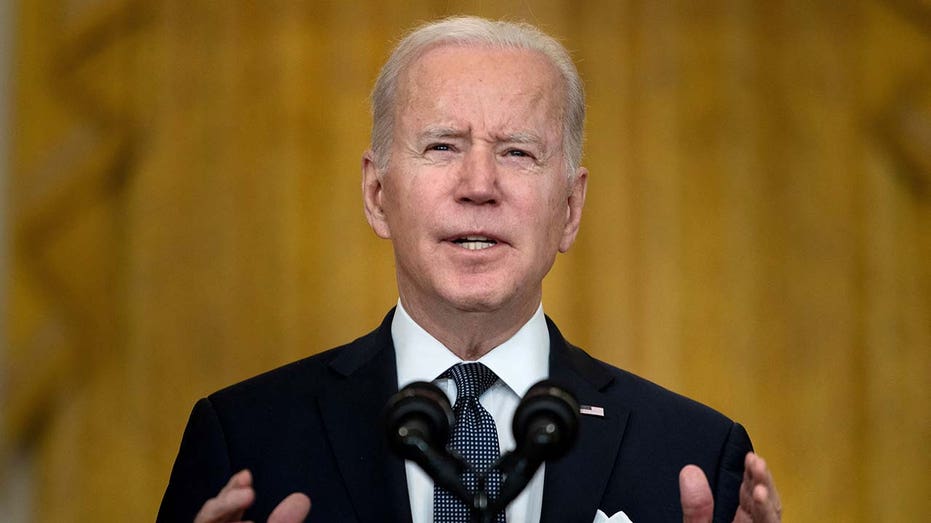 These assessments are always put in terms of probabilities. There's often disagreements among the Intel agencies, but if the president is suggesting that Russia will go in maybe this weekend, or whenever, he's basically saying his diplomacy failed.

Or, if he is truly convinced that Russia is going to invade imminently why wouldn't he be taking additional steps to stop it?

We don't know what he said to Putin last Saturday, but why wouldn't he say to the American people and our NATO allies and the rest of the world for that matter, that ok, beginning tonight, we are imposing strict banking sanctions on Russia. Their central bank and their large commercial banks will be prevented from any dollar-based transactions on the global swift system and that means sanctions on the Russian oligarchs who own these banks and of course restoring sanctions on Nord Stream 2, which should have never been removed in the first place.

You see what I’m saying? It just doesn't make any sense. If you really know the Russians are going in, then take action! I believe these sanctions should have occurred right at the beginning of this drama, but even now, the U.S. looks more and more like a paper tiger.

If the president knows the Russians are going into Ukraine, then do something for heaven's sake.

Now a few days ago on Tuesday, Biden said that a Russian invasion could have an impact on our energy prices. We don't know if that's with or without sanctions.

BLINKEN DECLARES ‘MOMENT OF PERIL’ FOR MILLIONS IN UKRAINE, REVEALS HOW US BELEIVES RUSSIA WOULD INVADE 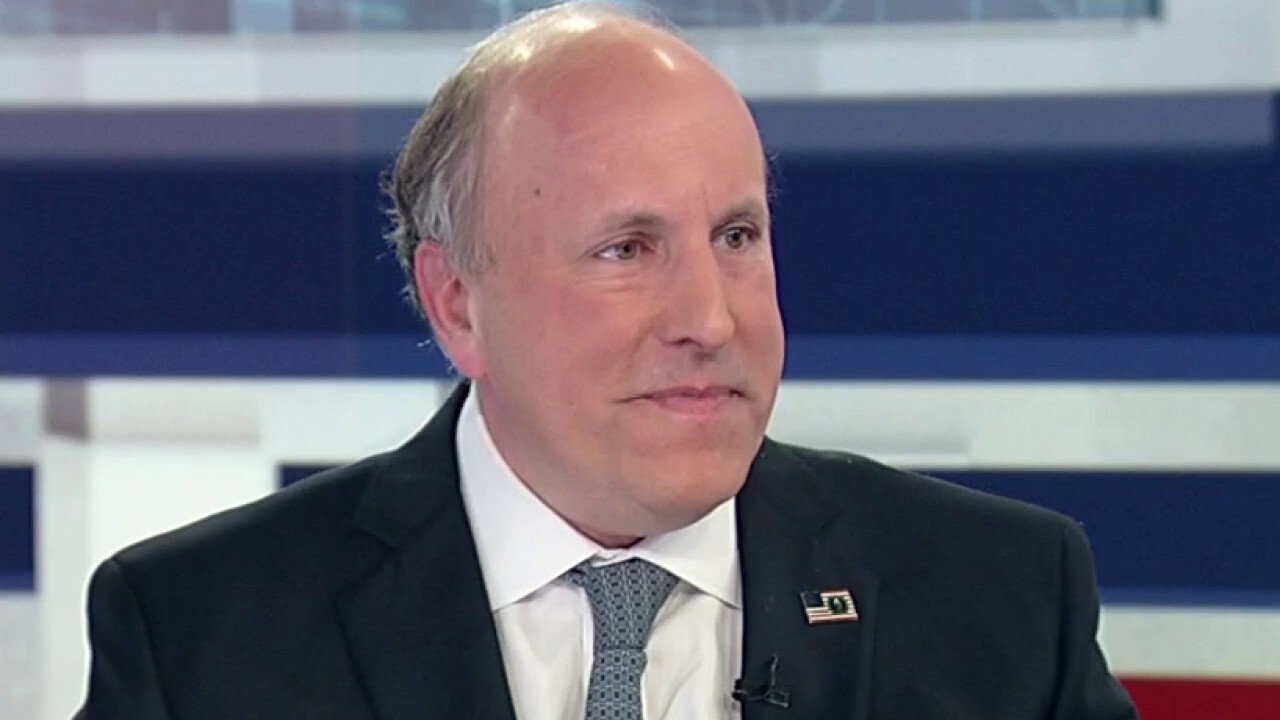 Oil could easily get above $100 a barrel: ex-energy official

Then he said, "We are taking active steps to alleviate the pressure on our own energy markets to offset rising prices,"—but no one knows what those actions might be.

An obvious thought is to stop the radical, greenie jihad against American fossil fuel companies. Tell them to open the spigots and by the way, re-open the Keystone XL pipeline and the drilling in Alaska and rescind the fee hike imposed on drilling on public lands.

In other words, go back to U.S. energy strength. Tell our great fossil fuel producers that they have our confidence and we need them now more than ever. But of course, he didn't say that and frankly, I don't think he ever will.

Oil prices are now above $90 a barrel and climbing.

Incidentally, gold prices are now above $1,900 and stocks right now are down over 600 points. 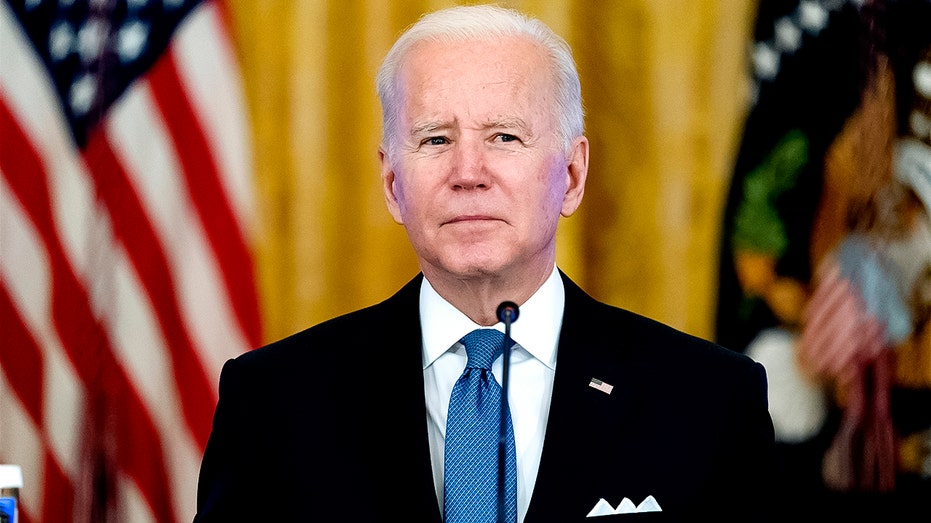 President Joe Biden listens to reporter’s questions during a meeting on efforts to lower prices for working families, in the East Room of the White House in Washington, Monday, Jan. 24, 2022.  (AP Photo/Andrew Harnik / AP Newsroom)

In other words, the president is communicating weakness and uncertainty and despite action promises, he has failed to take any action. His whole communication strategy is undermining American strength and undermining the American economy.

It's a sad state of affairs. That's my riff.

This article is adapted from Larry Kudlow's opening commentary on the February 17, 2022, edition of "Kudlow."