Kudlow breaks down why the reconciliation bill is dead

It died last night with a brilliant statement from Senator Joe Manchin. We'll review it in a moment.

I just want to note the cleverness of Republican leader Mitch McConnell who moved the Senate GOP to vote in favor of a continuing resolution without any debt ceiling changes.

So, there will be no government shutdown. The Democrats are still on the hook for the expected increase in debt. Just moments ago, the House approved the Senate CR.

There may be an infrastructure House vote this evening. I say maybe because it's not yet a done deal and if there is a vote, the outcome is still up in the air.

Sen. Marsha Blackburn slams the reconciliation bill: ‘Everything Biden has done has been a mistake’

Left-wing progressives may boycott the bill. Moderate Republicans may support it. Frankly, at this point, no one knows, but the big issue is the $4 trillion-plus reconciliation budget, which Senator Manchin killed.

Now, there may be a new budget resolution, which will contain Manchin's conditions and may also include Senator Sinema's concerns about taxes and spending, but I think that will require months of re-negotiation and may never get done. The version right now, if brought to the Senate, would fail 52-48.

The federal government may be living on temporary budgets for the next year. It's not optimal, but it's been done before.

Mr. Manchin's statement was very clear on several accounts. First, massive and unnecessary spending is "fiscal insanity" and will jack up the inflation tax that falls most heavily on the middle class.

Second, he insists that all the Democratic social spending proposals be strictly limited with means-testing for eligibility and must include work requirements. 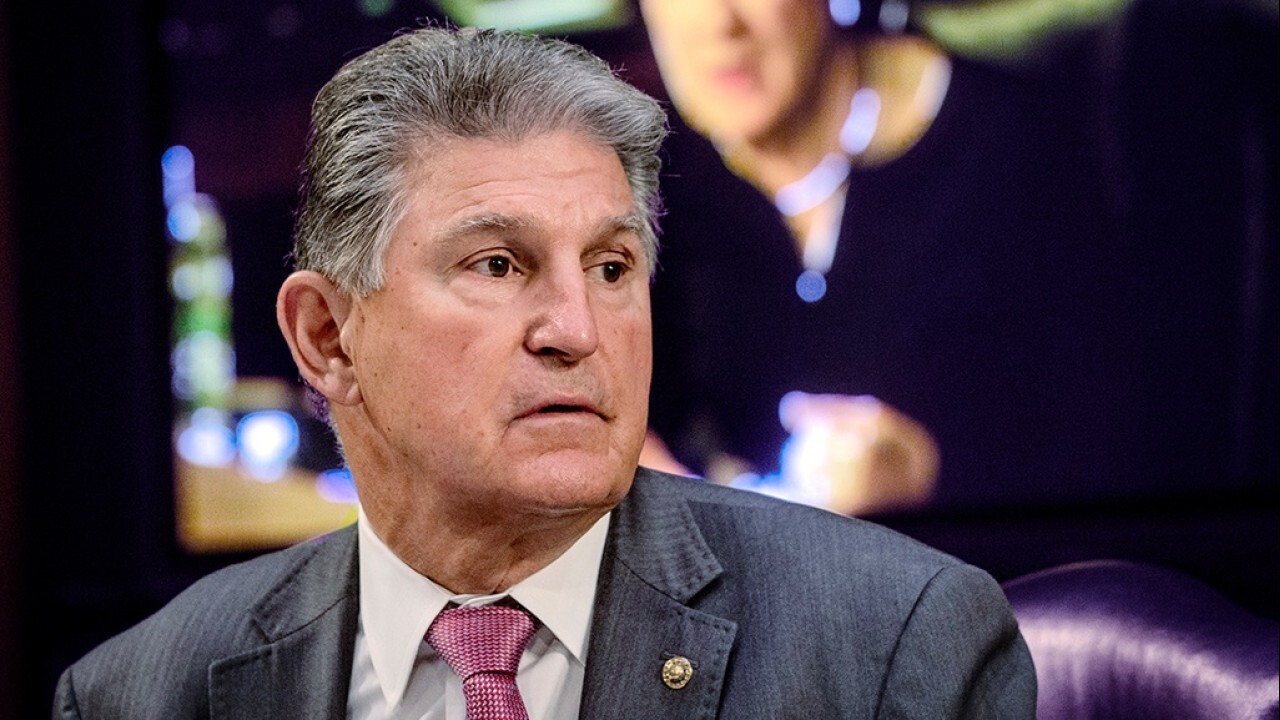 For weeks and weeks, we have, on this show, pointed to the lack of workfare as a major problem in the Democratic budget—one that degrades the dignity of work, cuts into the very social fabric in America and ends opportunities for those who become dependent on the federal welfare state.

Manchin is on to this. He has repeated the means-testing idea several times, including his statement last night and his press conferences today.

Now, a lot of people are pointing to a possible topline Manchin number of $1.5 trillion. We've been reading a memo from Mr. Manchin to Chuck Schumer dated this past July.

That's probably where the $1.5 trillion comes from—though he has told people privately his range is $1-1.5 trillion. Today, he stayed with $1.5 trillion, but here's the rub.

It's the content of the budget policies that's more important than the top line and in that memo, Mr. Manchin insists on needs-based means testing with targeted spending caps on existing programs and "no additional handouts or transfer payments." 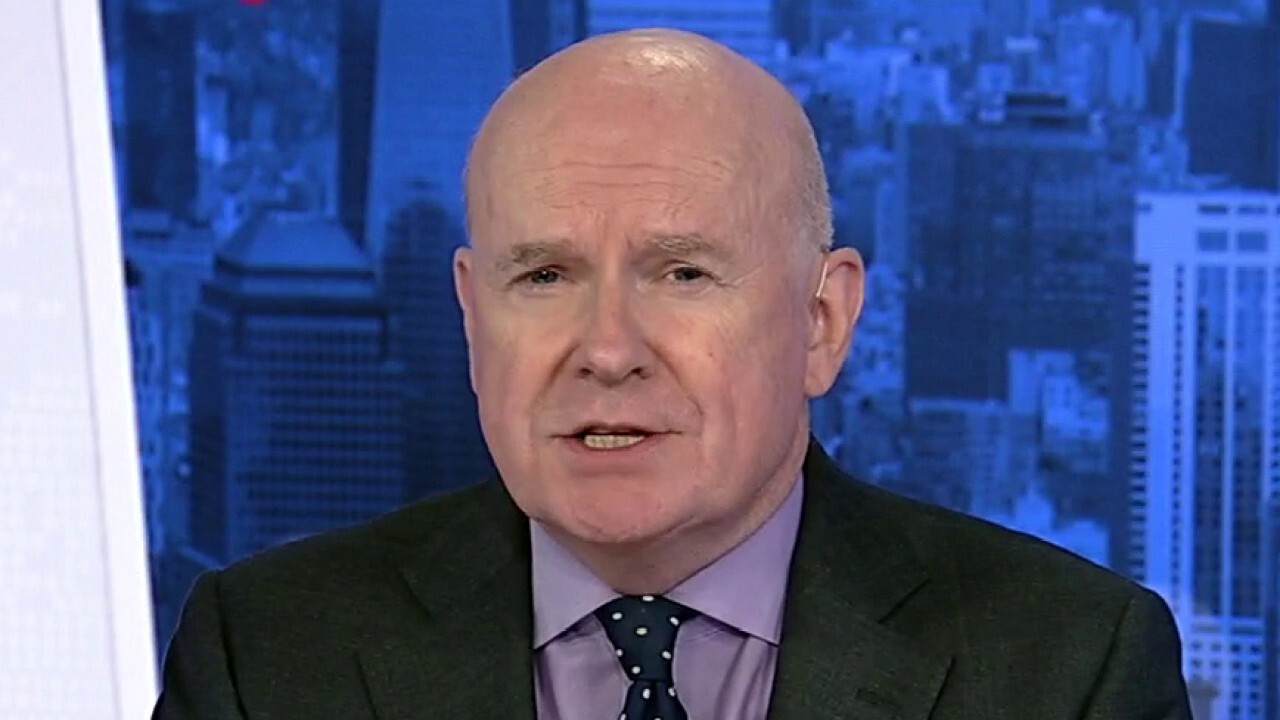 Gerry Baker: Spending focus on the number, not what’s in the bill

He also asks that no new legislative funding can be dispersed until all of the COVID legislation money is spent. He also said the Federal Reserve should end quantitative easing and on energy, he said the sole jurisdiction on any clean energy standards must be the Senate Energy and Natural Resource Committee, which he chairs.

He wants spending on innovation, not elimination. He wanted fuel neutrality. He wanted carbon capture research to include coal and natural gas and he argued that if tax credits for solar and wind are included and extended, then fossil fuel tax credits must not be repealed.

So, when I say reconciliation as we know it is dead, I'm suggesting that Mr. Manchin's conditions on transfer programs, entitlements and fossil fuels will be incompatible with the prevailing ideologies of the far-left progressives that dominate today's Democratic Party.

Last night, we called it mutually assured destruction. It's happening. No, there undoubtedly will be more talks, negotiating, haggling and what not, but it's going to take a long time in my view. Mr. Manchin is going to get his strategic pause and I'm all for it. 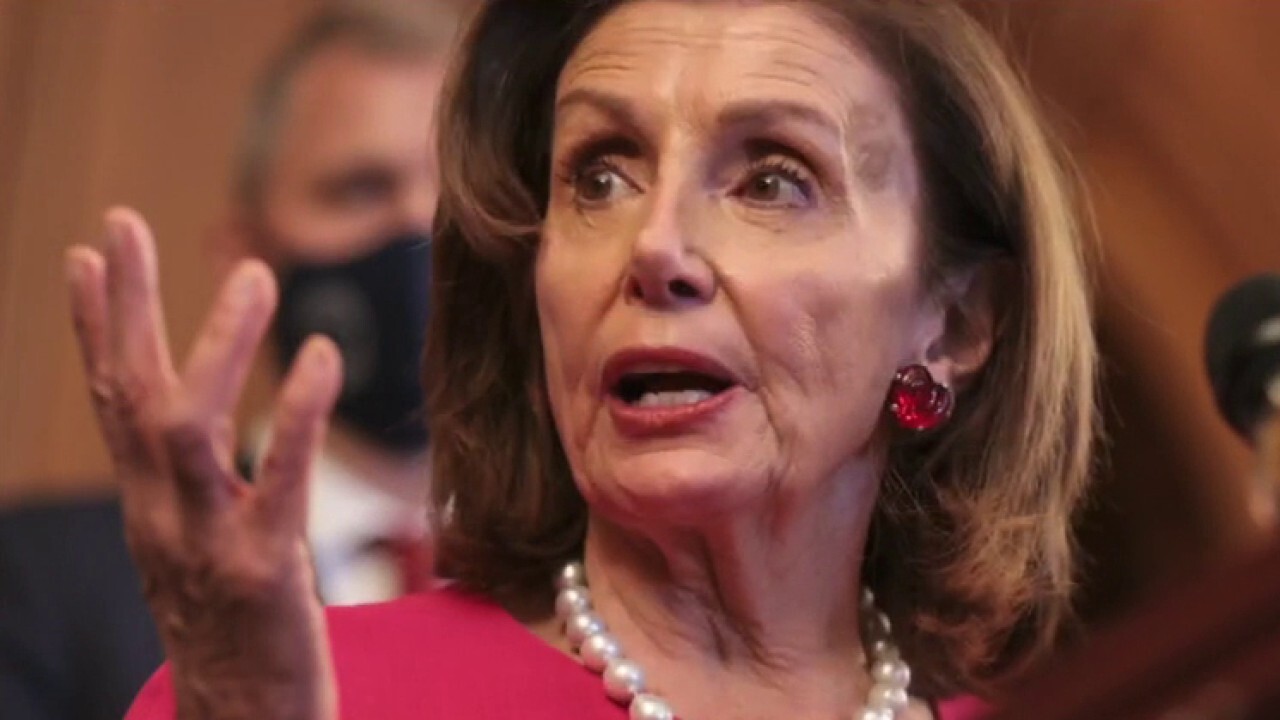 Pelosi prepares for a path to pass infrastructure bill

Fox News congressional correspondent Chad Pergram breaks down where the bills stand ahead of vote.

He's being attacked as a Republican infiltrating the Democratic Party, but I've been around long enough to remember that the Democratic Party used to have plenty of fiscal conservatives, especially from the South and the Midwest. They were variously called "blue dogs", "yellow dogs" whatever dogs.

I like dogs. I have a dog and I like those old blue dog Democrats, of whom Mr. Manchin is one.

Years ago, my former boss Ronald Reagan passed his agenda of tax cuts and defense build-up with the help of blue dog Democrats.

Senator Sinema has recently been described as a John McCain independent of sort who will vote her beliefs. She's opposed to the corporate tax hike—my kind of gal.

Mr. Manchin favors a 25% corporate tax hike and a 28% capital gains tax. Sorry about that, but we'll get to all of that later.

Right now, reconciliation is dead. I believe there is going to be a long pause and I have a happy face. The country will benefit. Save America. Kill the bill.