So much can change in the short span of a few months!

Kristin Cavallari and Jay Cutler started out quarantine with a fresh scandal after sharing they were “stuck” in the Bahamas with their three kids, as well as friends Justin Anderson and Austin “Scoot” Rhodes. Not even a month after their return to the States in early April, the couple called it quits!

Sadly, their divorce started contentiously enough with the estranged pair dueling over new houses and “inappropriate marital misconduct.” Court battles aside, even a simple Mother’s Day tribute to the reality TV star from Jay’s Instagram account had fans wondering if Cavallari was behind it…

Fast forward to this week, and it truly seems like the stars have been able to put their differences aside for the sake of co-parenting their children, Camden, 7, Jaxon, 5, and Saylor, 4.

On Monday, Kristin wished a “happy (late) Father’s Day” to her ex on the social media platform while sharing a sweet shot of their kiddos watching a game. The 33-year-old not only addressed her new home, the same one the retired NFL player fought her against, but their new relationship.

She wrote in the caption:

“Saved the best for last….happy (late) Father’s Day to Jay. We had a beautiful day together yesterday at my new house. Modern family? Co-parenting? Whatever you want to call it, we are navigating it the best way we know how. And what I do know is, our 3 kids are lucky to have him as their daddy. Hopefully they all 3 get a smidge of that heart of gold.”

Saved the best for last….happy (late) Father’s Day to Jay. We had a beautiful day together yesterday at my new house. Modern family? Co-parenting? Whatever you want to call it, we are navigating it the best way we know how. And what I do know is, our 3 kids are lucky to have him as their daddy. Hopefully they all 3 get a smidge of that heart of gold.

A “heart of gold”?? It sounds like the Very Cavallari stars are getting closer to finding peace amid their divorce!

As we previously reported, an insider told E! News they were becoming more amicable:

“As far as the divorce is concerned, she and Jay are starting to work through things more amicably. They are working on valuing everything out right now. The home assets are the easy part.”

The momma of three additionally pulled the plug on their reality show, with the source adding:

“Kristin felt like it was a good time to focus on what is next for her. She and Jay have always agreed to not have the kids featured on the show, and when they did appear its always from the back. Now with the divorce, there really isn’t much of a show left to do… Plus, she really wants to take care of her life and her family, and get settled in her new situation, and adding any kind of filming schedule on top of that also did not make sense for her.”

But only a week later, an Us Weekly confidant revealed things had taken a turn, noting “there is currently zero chance of reconciliation.” Well, we figured as much. However, it sounded as though things had soured even more:

“They are communicating through their attorneys.”

So, for them to spend Father’s Day together on Sunday, we’re thrilled to see it! Putting the kids first to celebrate all together amid what is already stressful times is no easy feat! 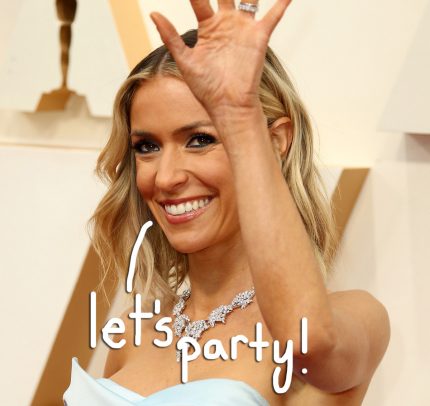 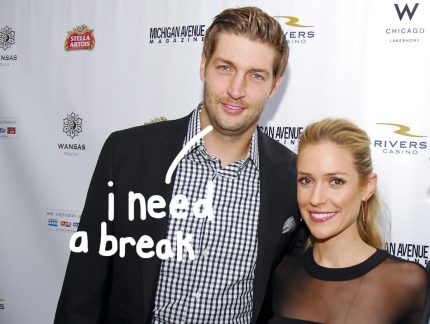 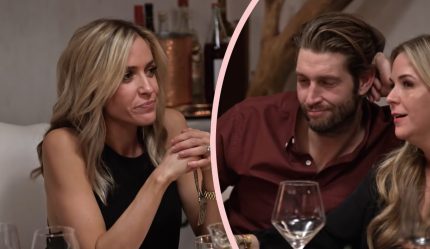 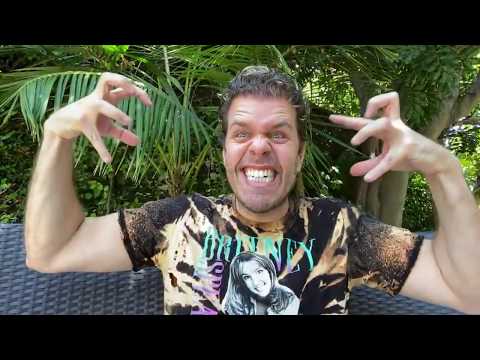