Kristin Cavallari and Jay Cutler don’t want to be under the same roof after their split, but the former couple cannot agree on the next steps.

Very Cavallari viewers may recall the former couple trying to sell “the Bancroft house” during season 3 of the E! series. In the meantime, Cavallari’s best friend Justin Anderson and fiancé Aaron “Scoot” Rhodes occupied the property before settling down at their own place in Nashville. 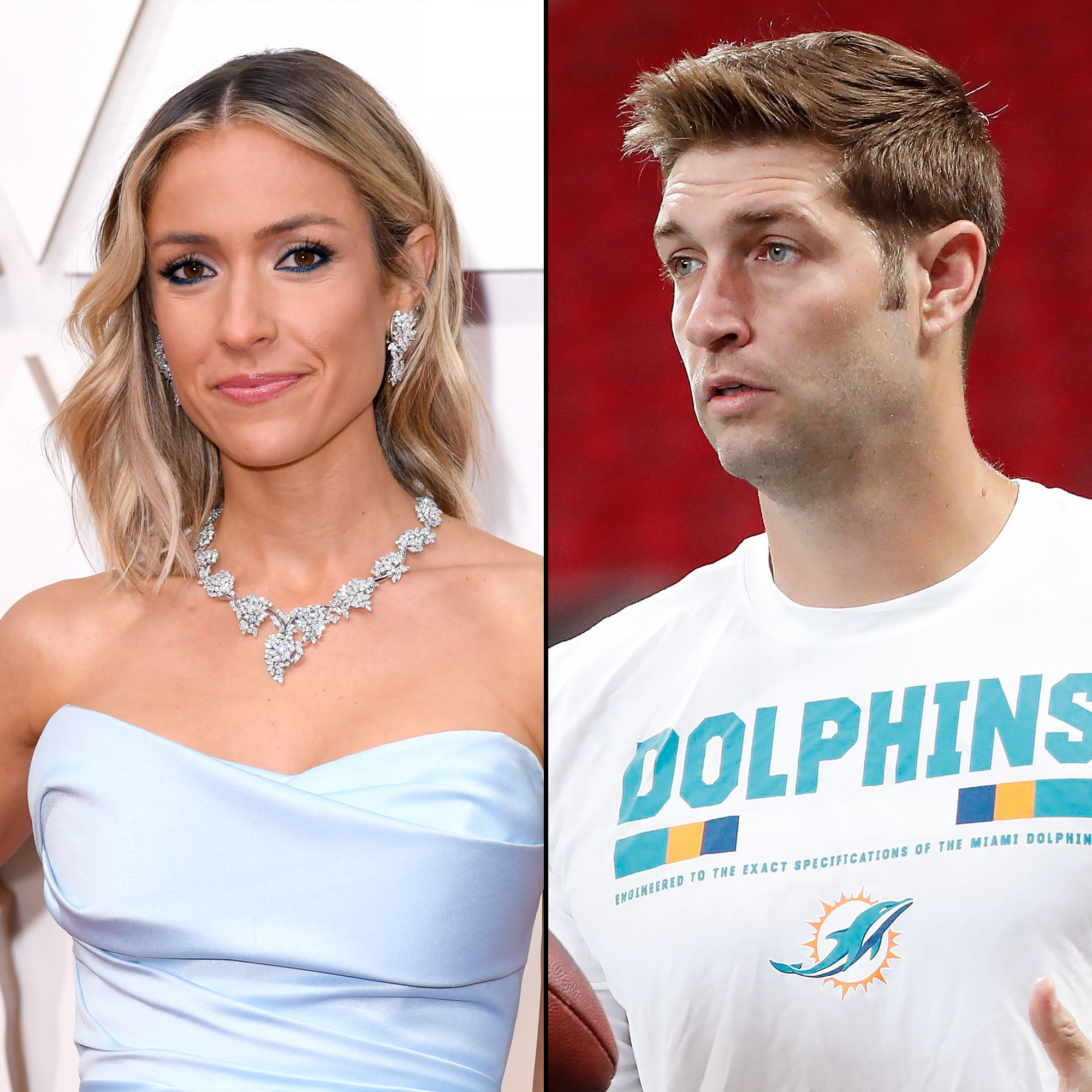 “She doesn’t feel safe at the Bancroft house because it doesn’t have phone or internet,” the source continues, noting that the Hills alum is still hoping to purchase a new place on her own.

According to the court documents obtained by TMZ, Cutler thinks Cavallari buying another home would be “completely frivolous” and an “unnecessary expense” as the pair already own several properties in Tennessee. The reality TV personality, however, argued in her response filing, obtained by Us, that the athlete is simply “punishing” her for pursuing primary physical custody of their kids: Camden, 7, Jaxon, 5, and Saylor, 4. Cavallari is seeking permission from the court to use “her portion of their funds” to purchase a $5.5 million home in Franklin, Tennessee, before things get more tumultuous for the pair.

The Uncommon James designer also alleged that Cutler “makes inappropriate statements to and about” her in front of their two sons and daughter.

“[He] attempts to draw her into an argument in front of their minor children,” the paperwork alleged. “Now that Husband has announced he will not leave so Wife can exercise parenting time with the children, Wife fears the situation will escalate.”

Cavallari and Cutler announced their decision to divorce after seven years of marriage on April 26 via Instagram. They first got together in 2011.