Sending a message? Kourtney Kardashian shared a cryptic quote following her ex-boyfriend Scott Disick checking in and out of rehab.

“Kinda tired of being OK with things I’m not OK with,” the Poosh founder, 40, posted via her Instagram Story on Saturday, May 9.

The post comes days after Disick, 36, checked into the All Points North Lodge rehabilitation center in Colorado to deal with “past traumas,” including the death of his parents. The Flip It Like Disick star’s mother, Bonnie Disick, died in October 2013, followed by his father, Jeffrey Disick’s death three months later. 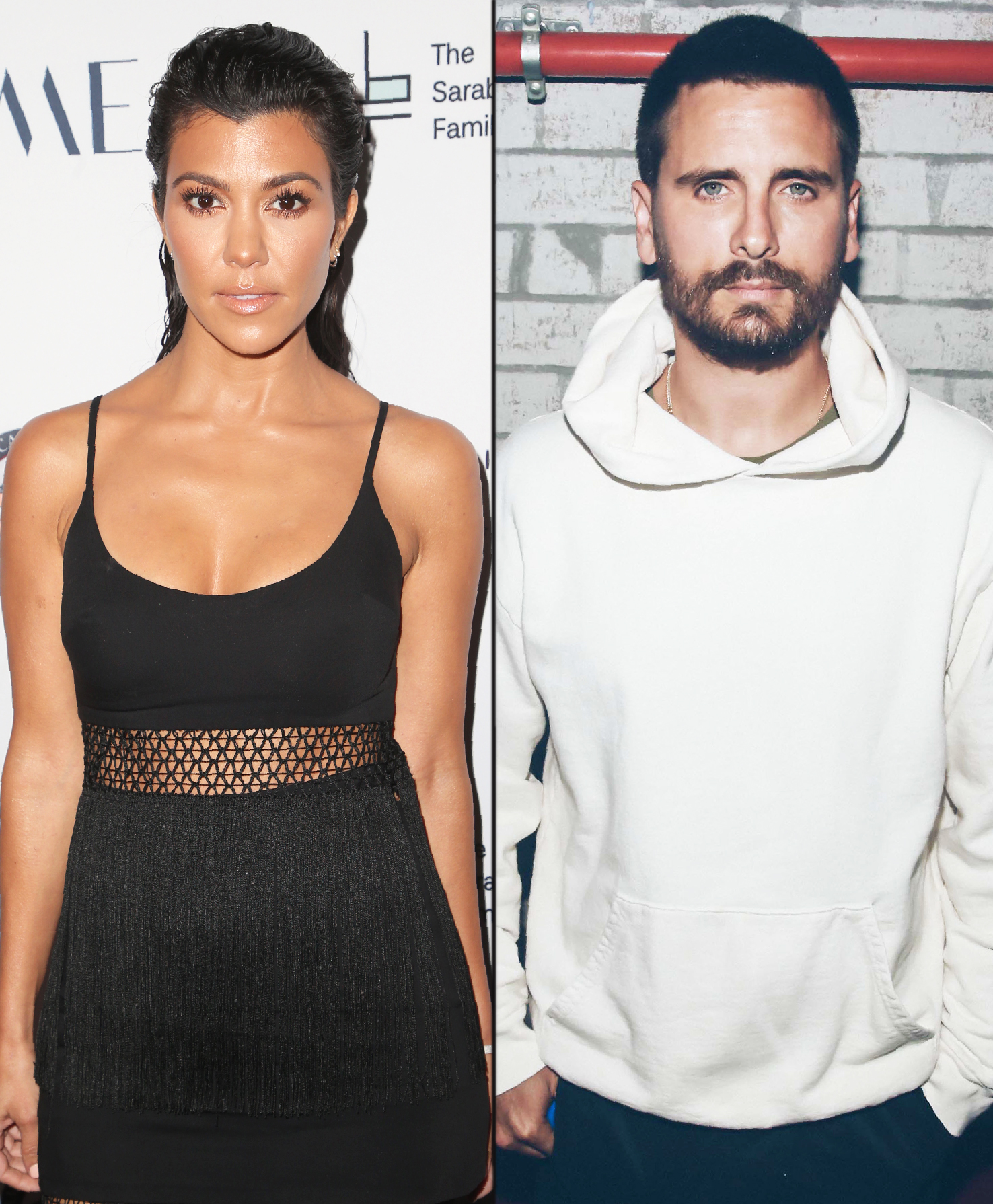 A source told Us Weekly on Monday, May 4, that Scott’s time in quarantine caused past issues to resurface.

“At the beginning of the quarantine, Scott was doing really well and was doing a great job at taking care of himself and staying positive and healthy,” the insider shared. “The quarantine has taken a toll on him and brought up old feelings and habits that may have not been fully resolved.”

However, the TV personality checked out on Monday due to privacy concerns after a photo of him at the facility leaked online. A source told Us on Thursday, May 7, that Scott is planning on taking legal action against the facility.

“Scott is really hurt, annoyed and upset at the fact that his privacy was violated when all he was trying to do was something that was good for himself and to better himself since he noticed he was going down a slippery slope,” the insider said.

The Talentless founder shares son Mason, 10, daughter Penelope, 7, and son Reign, 5, with Kardashian, whom he dated on and off for nine years until their split in 2015.

Kardashian shared an inspiring message for their daughter on the same day that Scott checked out of rehab.

“Love yourself first, chase your dreams, make mistakes (and learn from them), believe in God’s plan, you are more beautiful than you will ever know, and oh so smart, there is no one else like you in the entire world, you are loved. Things I tell my daughter,” she captioned a photo of herself and Penelope from their 2019 trip to Sardinia, Italy.

Scott has since moved on with girlfriend Sofia Richie, whom he began dating in 2017. A source told Us on Thursday that the model, 21, encouraged him to seek professional help.

“Sofia noticed a change in him and that he wasn’t as healthy and happy as he could be and Scott made the decision to get help for himself and for her and their relationship,” the insider said at the time.