Onward and upward. Kourtney Kardashian shared an inspiring message for her daughter, Penelope, after her ex-boyfriend Scott Disick made headlines for returning to rehab.

“Love yourself first, chase your dreams, make mistakes (and learn from them), believe in God’s plan, you are more beautiful than you will ever know, and oh so smart, there is no one else like you in the entire world, you are loved. Things I tell my daughter,” the Keeping Up With the Kardashians star, 40, captioned a photo via Instagram on Monday, May 4, with the 7-year-old from their 2019 trip to Sardinia, Italy.

Love yourself first, chase your dreams, make mistakes (and learn from them), believe in God’s plan, you are more beautiful than you will ever know, and oh so smart, there is no one else like you in the entire world, you are loved. Things I tell my daughter.

Us Weekly confirmed earlier on Monday that the Flip It Like Disick star, 36, entered a treatment center in Colorado last week “for rehab purposes.” Hours later, news broke that he had checked out after a photo of him at the facility leaked online.

“In an effort to finally come to terms and deal with the pain that Scott has been silently suffering for many years due to the sudden death of his mother, followed by the death of his father three months later, Scott made the decision to check himself into a rehab facility last week to work on his past traumas. He did not check in for any alcohol or cocaine abuse,” Disick’s attorney, Marty Singer, said in a statement to E! News on Monday. “Shockingly as a result of the HIPAA violation of the facility and his violation of privacy, he has checked himself out and is immediately returning home. We are alarmed by this extreme invasion of privacy and plan to take immediate legal action.” 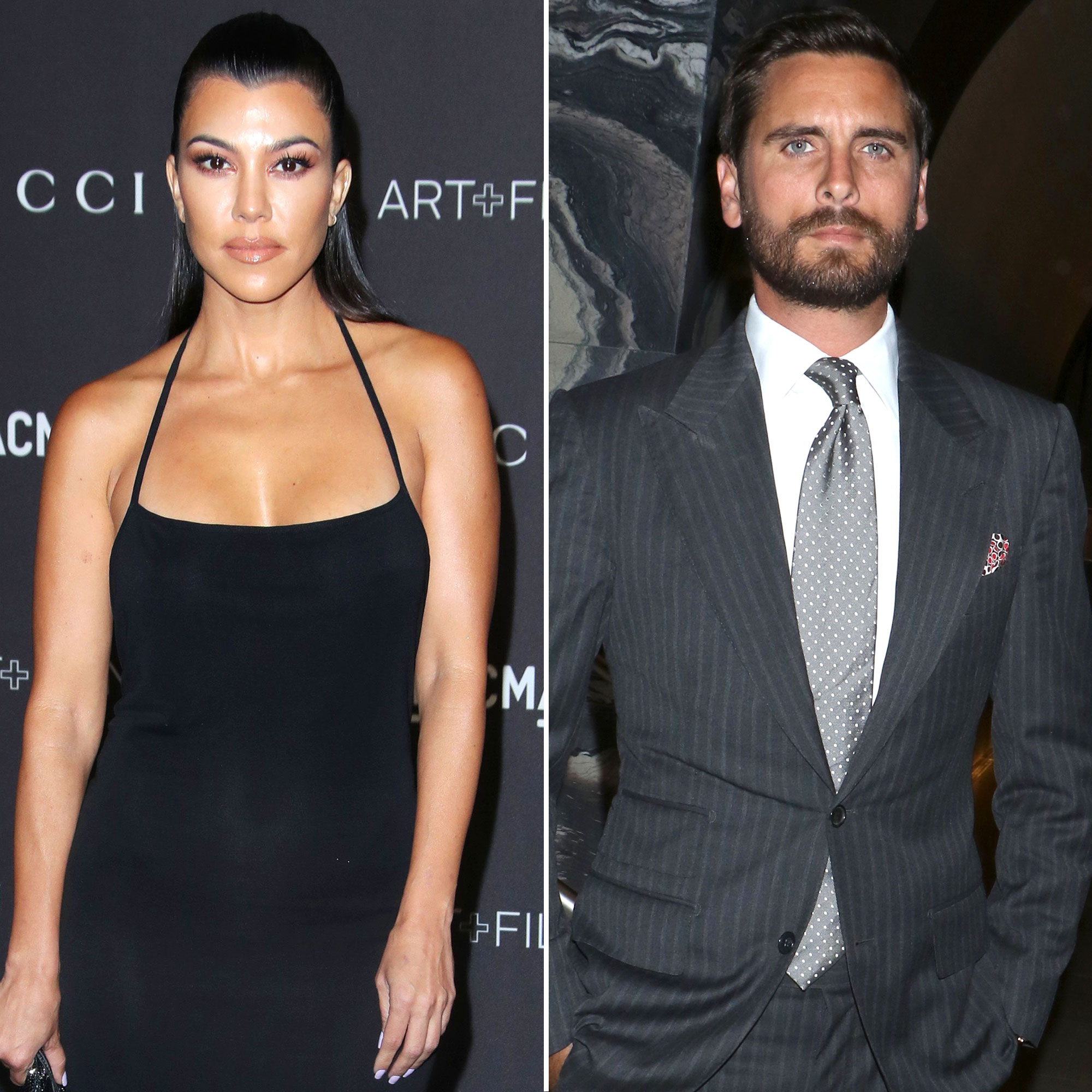 The reality star’s mother, Bonnie Disick, died in October 2013, and his father, Jeffrey Disick, died in January 2014. He opened up about the back-to-back losses in the most recent episode of KUWTK while sorting through old family photos.

“Losing my parents is not an easy subject for me to talk about,” Scott said in the Thursday, April 30, episode. “It puts me in a very vulnerable place, to remember them and think about them.”

A source told Us exclusively on Monday that the Talentless founder, who battled substance abuse in the past, is still “deeply affected” by his parents’ deaths and his 2015 split from Kardashian.

“At the beginning of the quarantine, Scott was doing really well and was doing a great job at taking care of himself and staying positive and healthy,” the source said. “The quarantine has taken a toll on him and brought up old feelings and habits that may have not been fully resolved.”

Scott, who has been dating Sofia Richie since 2017, also shares sons Mason, 10, and Reign, 5, with Kardashian.