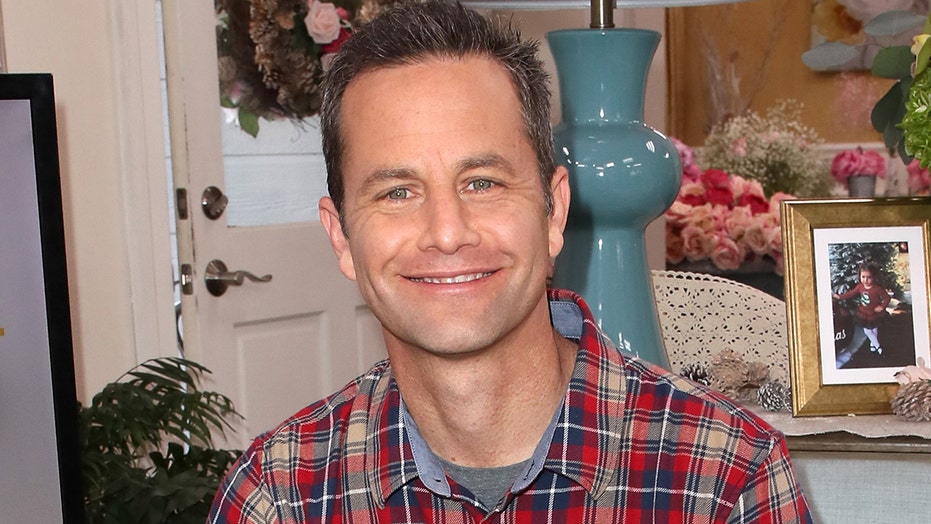 Kirk Cameron is making his voice — and those of other angry Californians – heard this holiday season to combat California Gov. Gavin Newsom's stay-at-home order amid the coronavirus surge in the state.

The  "Growing Pains" alum, 50, hosted another caroling protest on Tuesday night at The Oaks mall in Thousand Oaks, Calif., featuring close to 100 supporters who gathered for Christmas caroling without face masks.

The crowd ranged in age from small children to senior citizens, and they stood closely by each other as they belted out the lyrics to "The First Noel," as seen in a video posted to the actor's Instagram Story.

It appears Cameron was standing inches away from a band who played before the crowd. Hardly anyone in the video is wearing any protective gear. 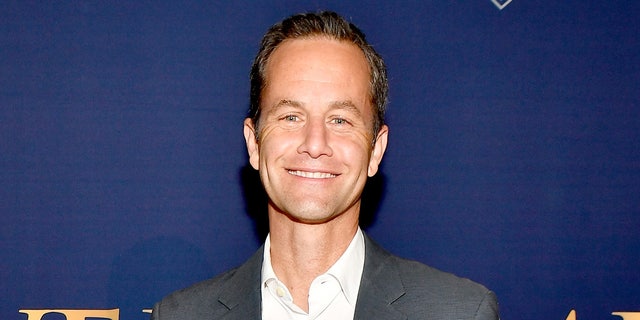 The Oaks mall reacted to the holiday-themed protest before it took place, calling it "irresponsible" behavior.

"In regards to the peaceful protest planned for The Oaks this evening, we do not condone this irresponsible — yet constitutionally protected — event. We share your concern and have notified the Sheriff's office. As well, we have reached out to the event planner to ask that they do not use The Oaks as their venue," the mall wrote in a statement posted to its Facebook page.

The mall's statement garnered several outcries from followers, who wrote that they wouldn't be going "anywhere near" the mall because of Cameron's planned stunt.

KIRK CAMERON: CHRISTIANS WAKING UP TO THREAT OF SOCIALISM AS CHURCH IS DEEMED 'NONESSENTIAL'

"Until people are more responsible about their behavior in public and act with concern and care for others we will be staying safe at home," one resident responded.

Another blamed the mall's management for permitting the event not once but twice "on PRIVATE PROPERTY." "If it happens again, and the police are not called to stop it, my family and I will never shop at The Oaks again," the second commenter wrote.

"You lost my respect at peaceful," another said. "The fact that the post even alludes to this being a peaceful event is confirmation that the mall IS condoning the events, and are probably being paid under-the-table to do so. You have lost so many locals," another groaned.

The Ventura County Sheriff's Office did not immediately respond to Fox News' request for comment. 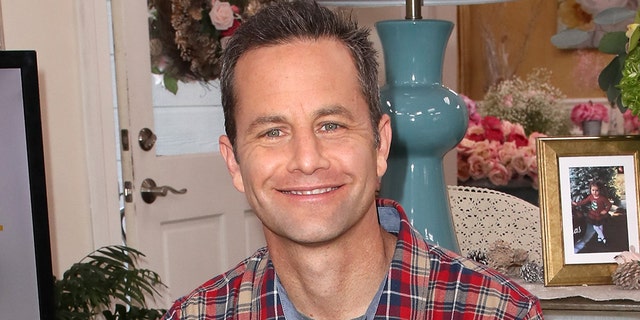 The famed child actor's event on Tuesday is not the first he's orchestrated this month. On Dec. 6, Cameron faced backlash after hosting a peaceful protest as a means to skirt around the government's stay-at-home order.

In another video posted to his Instagram, the actor claimed the first protest was attended by "over 500 people" before an "encore protest" was held Dec. 13 in Thousand Oaks, Calif. He planned the event in conjunction with Sing It Louder USA.

"If you love God, if you love Christmas and you love liberty, you're not going to want to miss this," Cameron said. At the time, the Los Angeles Times reported that fewer than 100 ICU beds were available in L.A. County.

Cameron responded to the backlash during a virtual appearance on "Fox News @ Night."

"All I can tell you is that I'm looking around in my community and I'm seeing the devastation and the suffering of people whose businesses have been bankrupted, people dealing with anxiety, depression, suicide is spiking, the abused being quarantined with their abusers, and I can just ignore that," he said.

"People are just clamoring to come and be a part of [the events]," Cameron added. "This is the land of the free and the home of the brave and there are thousands and thousands of people in our community who would rather not suffer in isolation and come out to sing and express their gratitude because we believe that there is immunity in community, but there is desolation in isolation."