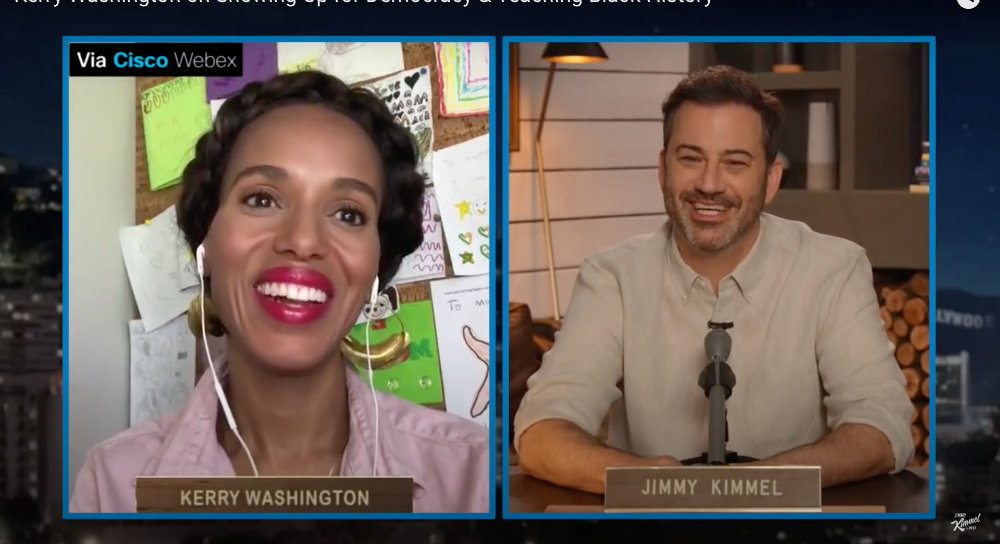 Kerry Washington appeared on Jimmy Kimmel Live at Home to promote Little Fires Everywhere, on Hulu, and American Son, the play she took from stage to film that has come back into the spotlight since it deals with racial inequality at the hands of the police. American Son is currently on Netflix. Kerry spoke to Jimmy about how she’s sees the BLM protests as well as what she’d like to see for the future. Kerry said she’s been focusing a lot on education, specifically expanding the Black History, focusing on what came before slavery, reconstruction and Jim Crow . I’ve posted the clip below but I’m using Jezebel’s transcription because Maria Sherman has graciously already done the work.

There’s a lot of posts about [how] privilege looks like discovering that racism exists as opposed to knowing that it exists. So I think for a lot of black families, we don’t have the privilege of ignoring what’s going on and pretending that it’s not happening. But the thing I’ve been thinking about a lot, honestly, with my kids, I’ve been thinking—and with my friends’ kids—I’ve been thinking a lot about education and a lot about talking about race and introducing ideas of race and really thinking about the idea that for a lot of kids—kids are introduced to race at Black History Month or in the concept of change-makers like Martin Luther King Jr. and Rosa Parks.

And I think it’s really important that we start to introduce the idea of race with a black history that begins before teaching kids what black people were told they couldn’t do, right? So there’s Maasai Warriors and the kingdoms of Ghana and Queen Nefertiti and the pyramids of Egypt. Alicia Keys talks about this a little bit in her new memoir that’s so beautiful, More Myself, but this idea of teaching kids that black history and black people were a lot of things before segregation and Jim Crow and the Civil Rights Movement. So that we understand the beautiful complexity and elegance and richness of black history before not, you know, refusing to be put in the back of the bus.

[From Jimmy Kimmel Live via Jezebel]

The National Civil Rights Museum in Memphis, Tennessee emphasizes Black History prior to Civil Rights in its entrance. Although their timeline begins with those who were brought here under slavery, the message sounds something like what Kerry is talking about, that the foundation of Black survival in an unjust society was laid by leaders and warriors who never ceased being either.

At the 2:10 minute mark in the clip below, Kerry touched on something that I’ve been thinking about as well. Jimmy asked Kerry if the amount of people marching across the country surprised her and Kerry responded, “It doesn’t surprise me. It fills me with so much hope and encouragement.” I spend most of my time sickened or on the verge of tears, forcing myself not to scroll past all the awful imagery of continued police abuse and the accounts of their victims. And yet, there is this sliver of hope that stirs in me. As Kerry mentioned it feels like, finally, the cracks are becoming fissures which might just lead to real change. People will finally demand a move forward and not settle back on old, unfair ways. I worried I was just viewing things through rose-colored glasses, but if Kerry is hopeful too, maybe it’s okay to feel slightly optimistic. 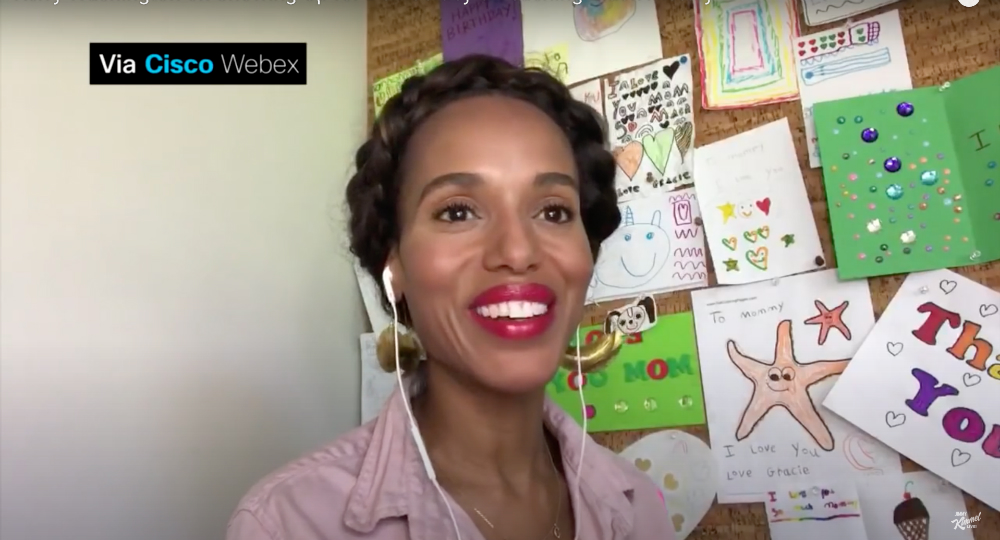 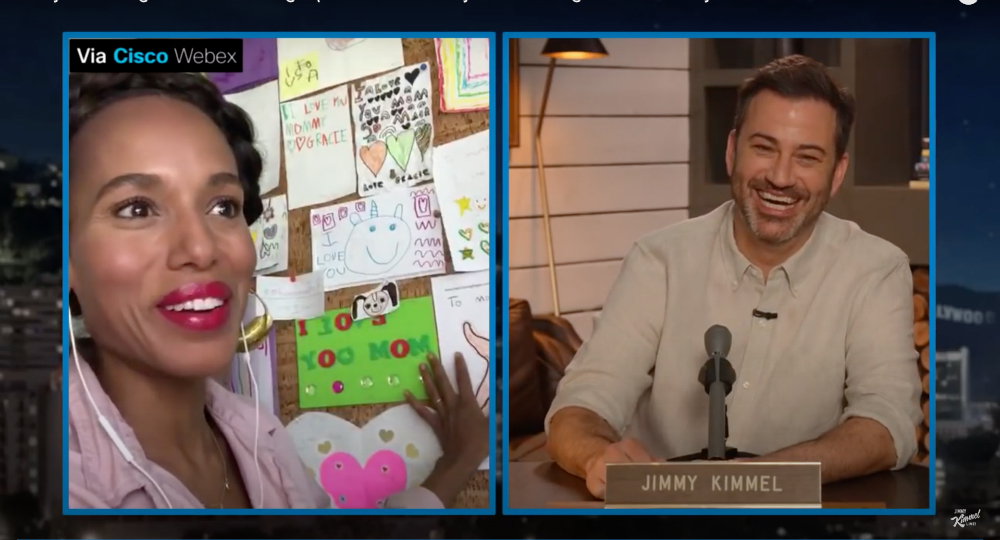