Celebs were keeping busy this week, from Katy Perry preparing to put on a special live concert on BeApp for a good cause, to Rose Byrne, Nicole Kidman, Danielle Macdonald and more welcoming guests to the virtual premiere of Babyteeth, to Scarlett Johansson looking stylish in The Hamptons. Read on to find out more of what the stars have been up to!

— Katy Perry will put on a special live concert on Friday, June 26, from her studio on the new gamified music platform BeApp in partnership with the Coca-Cola Foundation to raise funds for the International Red Cross and Red Crescent Movement to support COVID-19 relief efforts.

— Levi’s hosted a Use Your Voice conversation on Instagram Live with Kendrick Sampson and Dr. Melina Abdullah where they spoke about activism, mental health and Sampson’s film Miss Juneteenth.

— Johnny Was collaborated with Malibu-based fashion designer Amanda Bond on a 19-piece tie-dye collection for summer.

— Playboy sat down with Phoebe Bridgers to talk about her new album, Yesterday, Tomorrow, amongst other topics including spirituality, quarantine and the Black Lives Matter protests. 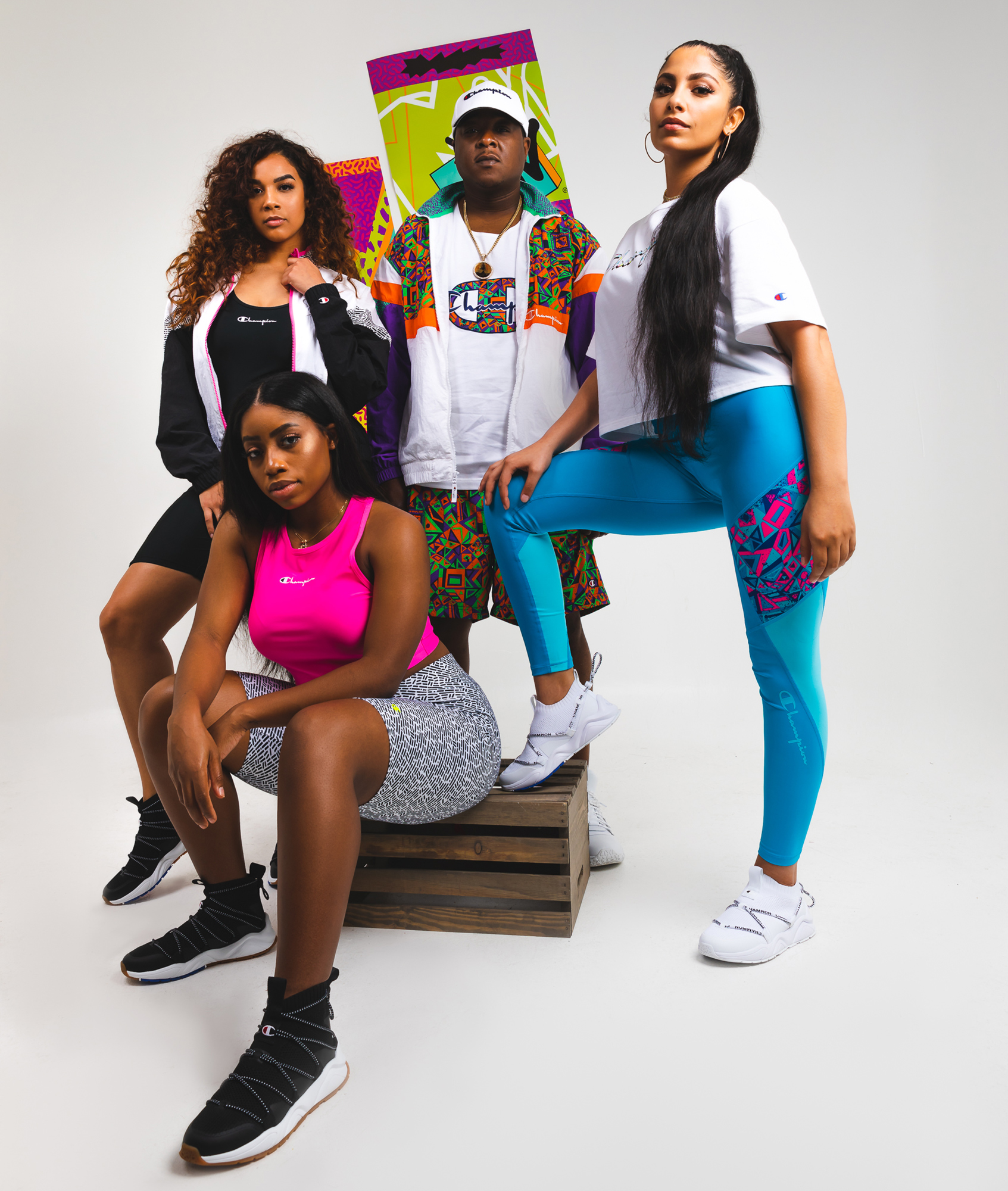 — Sunwink is hosting a virtual Indoor Gardening Session on Saturday, June 27 at 3 p.m. ET. led by Christopher Griffin, a.k.a. Plant Kween, who will guide guests through a propagation demonstration, share planting tips and tricks, and speak on the importance of greening up your space for better health while using supplies from Horti and enjoying Sunwink’s herbal tonics. The event is donation based with all proceeds directly benefiting the Marsha P. Johnson Institute, an organization that works to protect the human rights of Black transgender people. 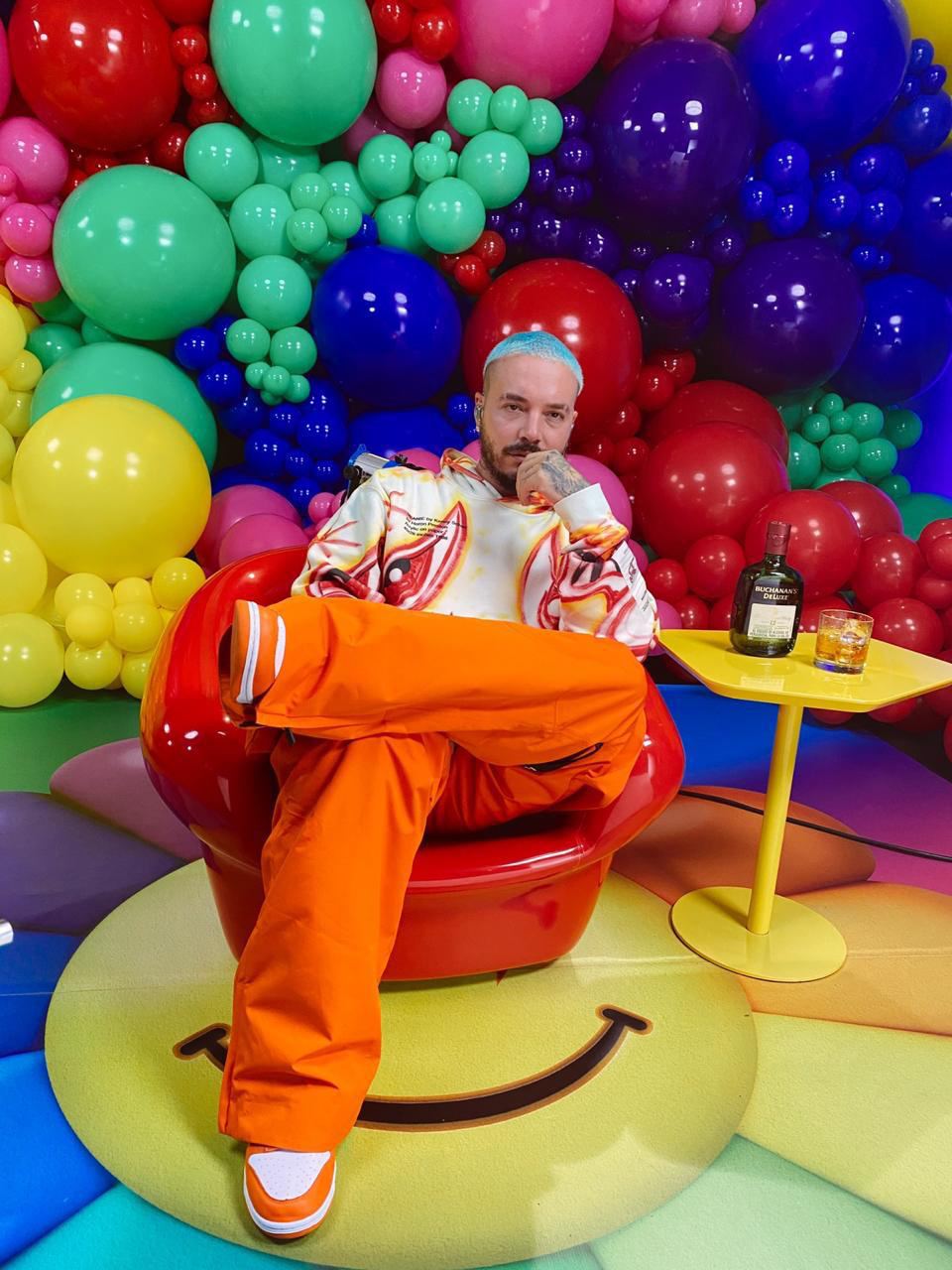 — Buchanan’s Whisky teamed up with J Balvin for a global AR concert, Behind the Colores, and #BuchanansMixes Zoom pre-show party where attendees made delicious Buchanan’s cocktails with a top mixologist over zoom and celebrated with Colores inspired drinks.

— Celebrity loved brand Wildflower Cases launched their “Flower Power” cases and will be donating 100 percent of the proceeds from this case to The Marsha P. Johnson Institute throughout the remainder of Pride Month.

— Jaime King and Kate Walsh took to Instagram to show support of celebrity hairstylist Ted Gibson, who owns STARRING by Ted Gibson and recently started a nonprofit called The WORTH UP Foundation which will sponsor scholarships, foster mentorships and encourage business owners to start their own businesses.

— Scarlett Johansson wore a RAILS dress while out in The Hamptons.