Katie Price has been overheard ‘discussing getting lip fillers’, in a video shared by boyfriend Carl Woods.

The pair were recently quizzed by police over their journey to Shropshire during lockdown – with government guidelines stating that everyone must stay home except for essential travel and work purposes.

Taking to Instagram, Carl shared a video of his dog Sid on Friday night, however the clip raised eyebrows as the mum-of-five could be heard speaking to an unknown person in the background, about her fillers.

The 42-year-old could be heard telling them: ‘It’s hard to smile.’

To which the person replied: ‘Hold on I’m just checking a little bit, obviously we are going to build yours up.

‘The thing is you’re going to have swelling so we’re not just going to keep injecting them and filling your lip and making you look like a duck.’ 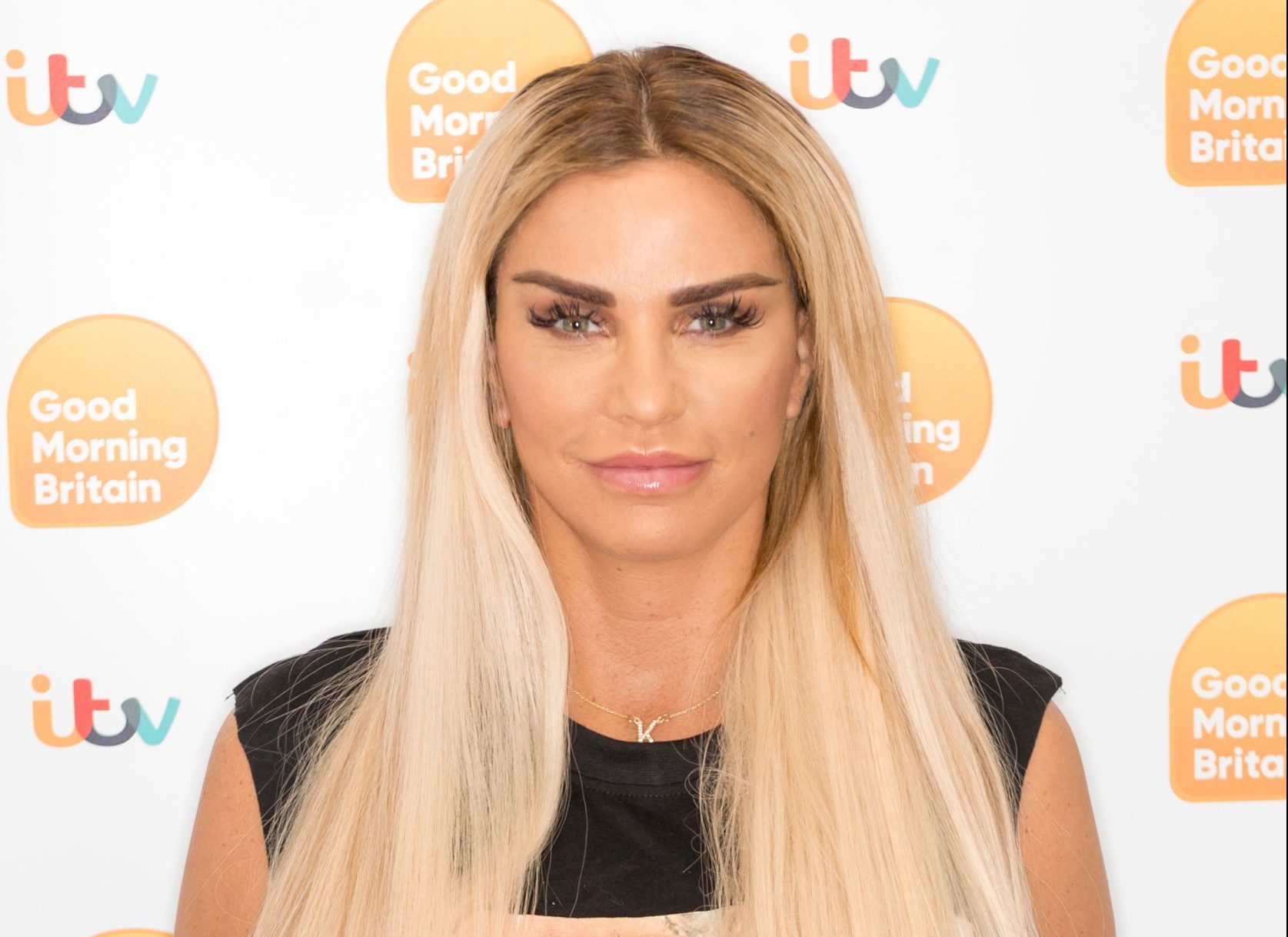 As part of government lockdown rules, beauty businesses have been closed since January 5, due to the global health scare.

Katie has yet to address the video, which is no longer visible on Carl’s page.

This comes just days after the couple avoided a fine over their trip to Shropshire for Valentine’s Day.

They were spotted driving away from Henlle Hall Cottages on Monday, having spent a romantic weekend there, according to Mail Online.

A rep for the model told Metro.co.uk they were at the cottages for ‘business purposes’, which is allowed according to the current Covid-19 guidelines.

‘The Shropshire Police have confirmed they are satisfied after questioning that both Miss Price and Carl Woods were there for legitimate business purposes. No fines were issued,’ her spokesperson said.

Katie and Carl were visited by police when they were in the area and were not fined for making the journey.

Detective Chief Inspector for Shropshire Rik Klair told us in a statement: ‘We received reports on Sunday 14 February of a possible Covid breach at a location near Oswestry.

‘Officers attended and after speaking to the manager of the premises, they identified that two individuals were staying at this location.

‘It was found that they were there for legitimate business purposes and were not issued with any fines.’