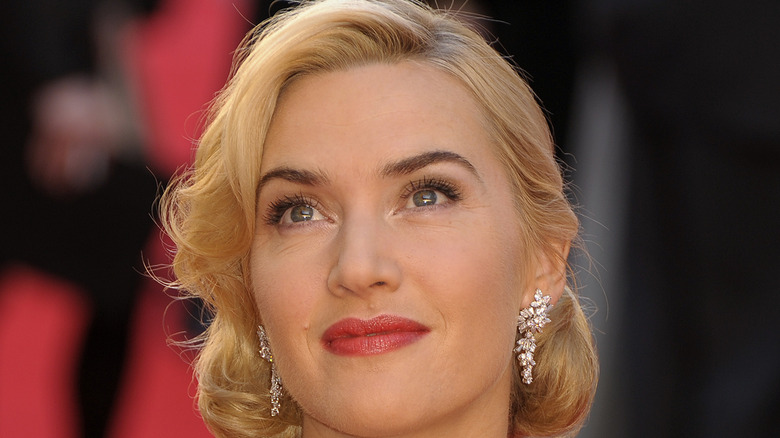 Acclaimed actress Kate Winslet — who has a stunning net worth – isn’t afraid to voice her opinions, and it’s one reason we love her. For example, the actress recently claimed that gay actors in Hollywood are being told they should keep their sexualities a secret and not come out. Now, Winslet is speaking up about gender and body expectations in Hollywood and what it means for women and middle-aged people to be fully represented.

Winslet stars in HBO’s hit limited series, “Mare of Easttown,” in which she portrays the titular character, Mare Sheehan. HBO describes Mare as a “small-town Pennsylvania detective” and explains that the limited series centers on Sheehan investigating a murder in a close-knit community that exposes generational trauma and how the past impacts the present.

Winslet — as a woman in her mid-40s — made it clear that she wanted to appear as herself on-screen, without her body being edited, to best represent women her age. Winslet has picked up the torch and led the charge against Hollywood’s beauty standards before, and it certainly doesn’t look like she has any plans to stop. 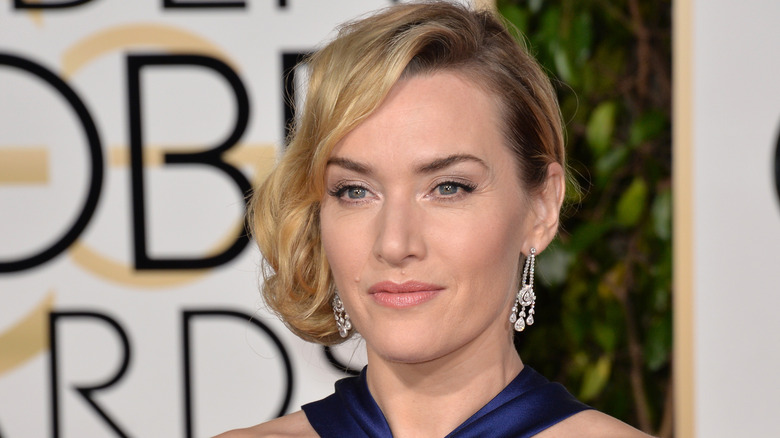 Kate Winslet’s role in “Mare of Easttown” is yet another breakthrough role for her. In this limited series, Winslet plays a character who is her own age, and the actress wanted her character to be as authentic as possible. According to People, Winslet — who will be 46 this year — became upset when early promotional materials for the series were revealed.

Initial promotional materials for “Mare of Easttown” showed a version of Winslet that had been edited. Her body was retouched to make her look younger, and Winslet was made aware that scenes involving her stomach were going to be edited to appear thinner (via People). The actress reportedly told series director Craig Zobel, “Don’t you dare!” when told about editing her stomach, and she fought back when she saw the edited promotional materials.

On this editing, Winslet told The New York Times of her character, “She’s a fully functioning, flawed woman with a body and a face that moves in a way that is synonymous with her age and her life and where she comes from. I think we’re starved of that a bit.” She further told the outlet that she wanted her character, and consequently the series — which itself is supposed to be representative of small towns — to best represent middle-aged women and people.

Ultimately, Winslet is fighting a very adamant battle in Hollywood, and we hope that more celebrities push back and fight for more honest age, weight, and gender inclusivity.