Strictly Come Dancing professional Karen Hauer, 38, struggled to get to grips with her clippers while attempting a DIY haircut on her boyfriend David Webb. The dancer shared a hilarious video of her mishap in view of her 161,000 Twitter followers this morning and admitted she had unfortunately been “using the wrong setting” as she attempted to tame the opera singer’s mane.

Karen had called on help from a professional barber named Franky, who works for Murdock London, before she took on the task as part of her Home Festival project.

Speaking to the hairdresser via a video call, the Strictly favourite could be seen standing behind her partner with some clippers, as Franky instructed her by saying: “What you’ve done from the zero to the one, where you see that line, you want to go in and flick it out.”

Looking confused, Karen asked: “So I have to go over the line again?”

Franky then corrected her and said: “No, so if there’s a little line in between the zero and the one that you’ve done, use the point five to go in and just flick that out, okay?” 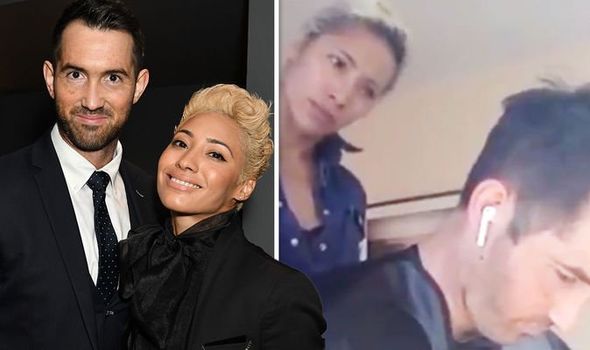 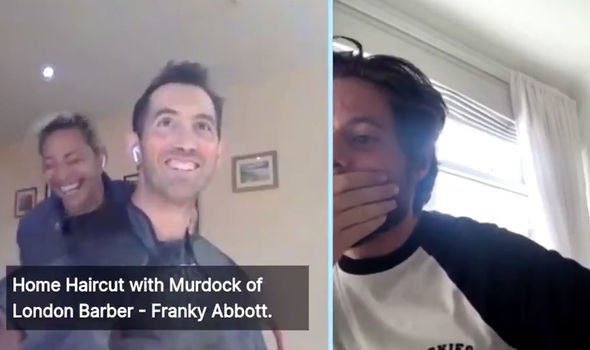 Although Karen assured the barber that she knew what to do, the star was in for a shock when she noticed she had made a mistake.

While trimming the hair near David’s neck, the performer could be heard gasping in shock.

She then admitted: “Oh, that’s not good!”

David began to look very concerned and nervously asked his girlfriend: “What? What happened?” 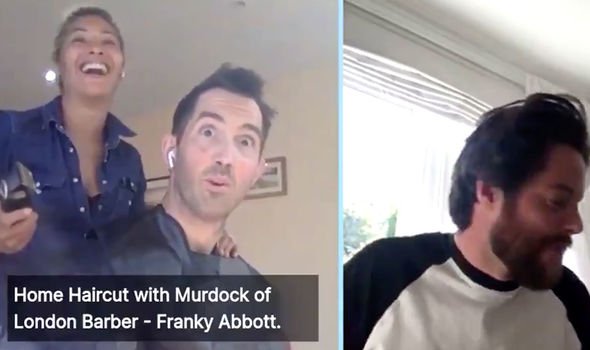 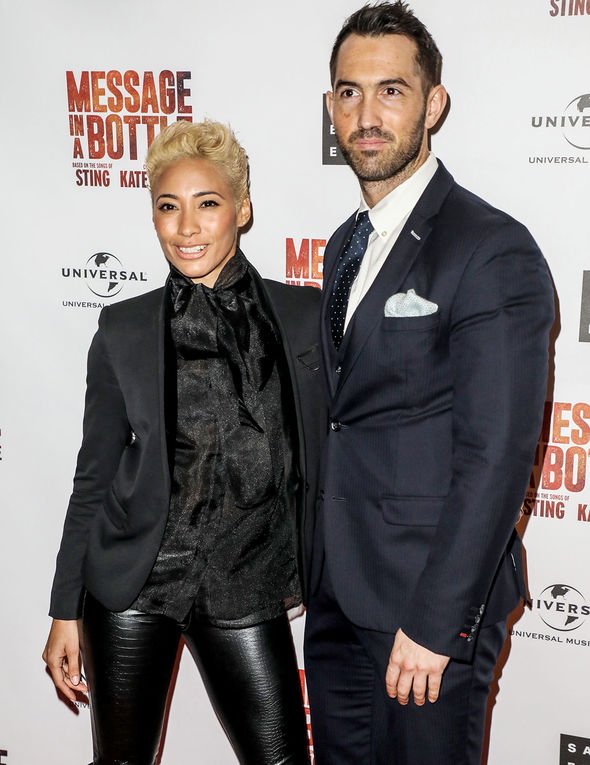 He then laughed and wondered aloud whether he looked like Love Island host Iain Stirling.

Franky also questioned the star about what had gone wrong.

Fortunately, the ballroom and Latin dancer revealed that Franky managed to “save the day” following her error.

She wrote alongside the clip: “Just in case you missed this over on Home Festival, Thankfully Franky from @MurdockLondon saved the day after I used the wrong setting, and it turns out I can now add doing a ‘Skin Taper’ to my repertoire.

Fans took to the comments section of Karen’s tweet to share their thoughts on her awkward gaffe.

One person replied: “Can I cancel my appointment please?”

Another fan added: “So funny but we need to see what you done to his hair!”(sic)

A third person commented: “I got a bit close with the clippers on my husband’s head and gave him a little bald bit, I laughed like a maniac.”

Elsewhere, Karen discussed her life in lockdown and admitted it has “definitely been hard”.

Speaking to hosts Joanna Chimonides and Stephen Leng on Access All Areas on FUBAR Radio, she revealed a time when she got emotional at home, explaining: “I stared at my cookie cabinet for about an hour and I just stood there.

“I think I cried a little bit, then I giggled to myself as well. I was eating a cracker and then I cried some more.”