Pump the brakes. Justin Bieber shared that he would have done a few things differently during his life as a bachelor — including having sex before marriage.

The “Sorry” singer, 26, made the revelation while answering fan questions on the Friday, May 15, episode of his and his wife, Hailey Bieber‘s (née Baldwin) Facebook Watch series, The Biebers on Watch. 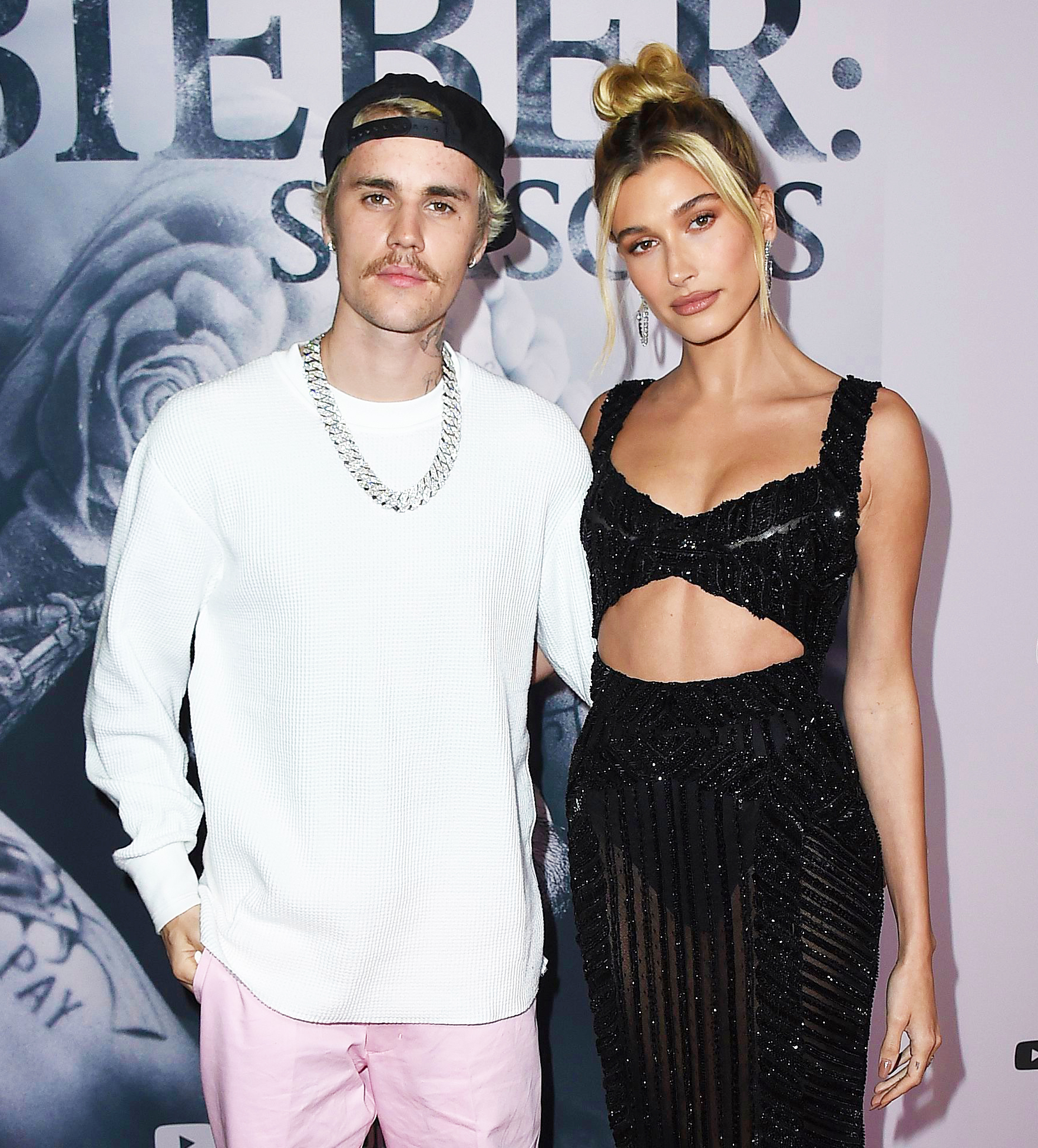 “There are probably a lot of things I would change. I don’t regret anything because I think it makes you who you are, and you learn from things,” Justin said.

He added, “If I could go back and not have to face some of the bad hurt, I went through I probably would’ve saved myself for marriage. I know that sounds crazy … Sex can be kind of confusing when you’re being sexually active with anybody.”

Hailey, 23, agreed that getting physical can complicate relationships but she wasn’t certain staying celibate would have been the right choice for her.

“I don’t know if I’d say the same, but we had different experiences with everything. I do agree with the fact that being physical sometimes can make things more confusing,” the Drop the Mic cohost explained.

Prior to his marriage to Hailey, Justin was linked to Sofia Richie, Kendall Jenner and Selena Gomez, whom he dated on and off from 2011 to 2018.

Hailey and Justin also dated sporadically from 2015 to 2016. The couple rekindled their romance for the final time in June 2018 — just three months after the Grammy winner’s split from Gomez. Justin proposed in July 2018 and the pair tied the knot at a New York City courthouse two months later. They wed again in a large ceremony in South Carolina the following year.

Hailey revealed in an interview with Natalie Manuel Lee for Hillsong Channel on Friday that she always expected their relationship to last for the long haul.

“I think I always knew if we did ever work things out and get back together, it was going to be a situation where it was very serious and we were gonna get married or [it] was going to lead to that,” she said. “I didn’t necessarily know what the timeline was gonna be. I just trusted and I think [it] was such a huge leap of faith … and I just trusted the people I knew [who] had watched me go through the whole journey with him, without him and then back together with him.”